We are all defined by labels, some that we accept others we reject.

With libels comes expectations and fears that we fight against. The Anti-Tribalism Movement is aimed at erasing these labels and revealing people in their individuality, but also to bring out our common humanity. 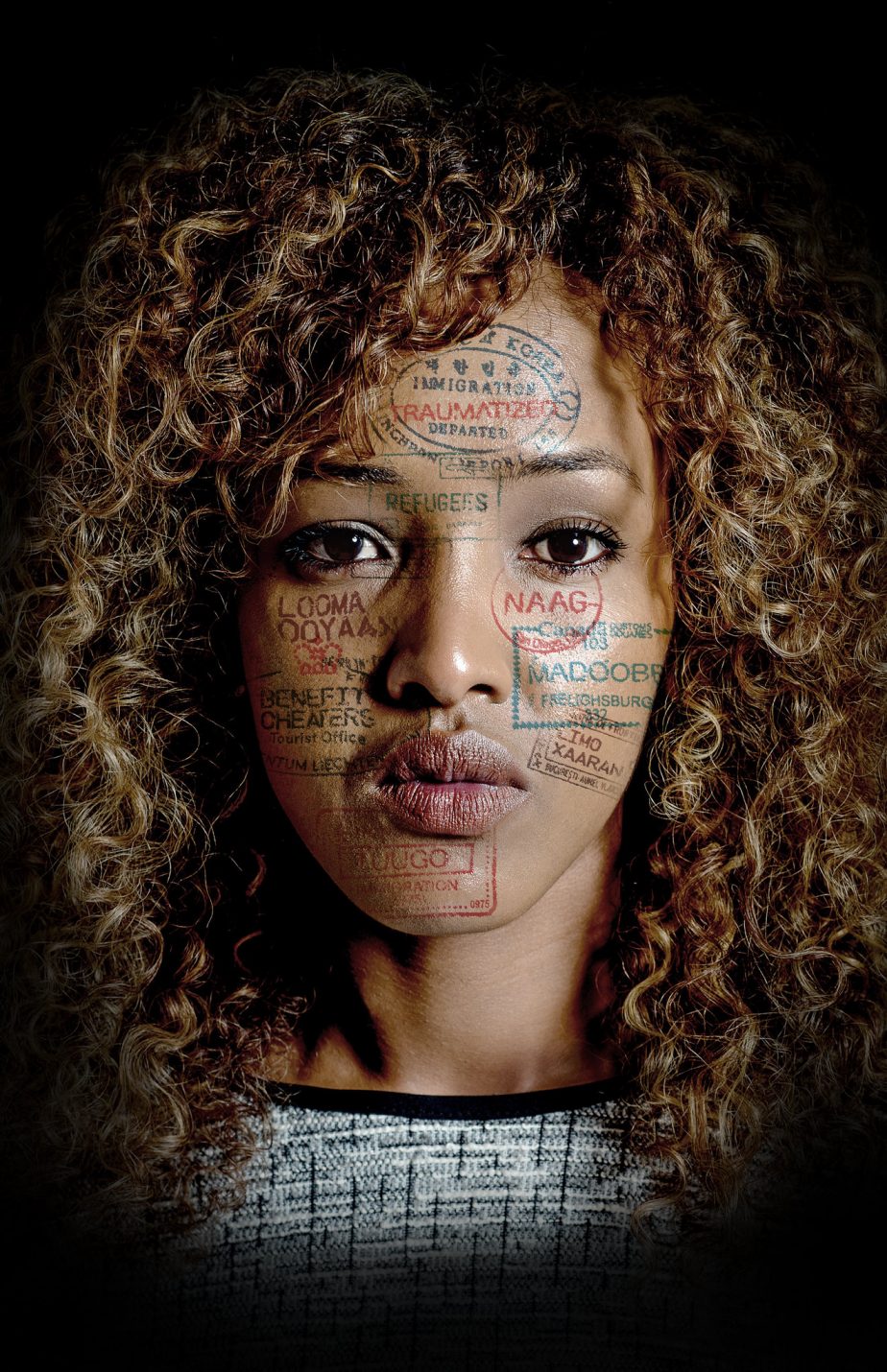 Hate crime does not just happen in isolation; the first stage of the process begins with prejudice. The roots of prejudice can stem from a variety of sources: feelings of vulnerability, ignorance, upbringing, and a lack of social interaction with people who are of a different colour, ethnicity, or faith. Then comes discrimination: treating someone unfairly because they are different (‘the other’).  The next step in the scale is an act of hate, which can range from verbal to physical attacks.

DONTJUDGEDONTLABEL targets the very first stage – prejudice – and aims to halt progression to discrimination and hate crime. It also counteracts how prejudice and hate are spread. Hate groups as well as some sections of the media are perpetuating negative stereotypes and prejudice by manufacturing news as well as through creating a drip of subtle negativity, laying the foundations of hate towards particular communities. DONTJUDGEDONTLABEL will help ‘inoculate’ minds by preventing the negative comments seeping into young people’s subconscious that slowly develop our roots of prejudice against an individual or group of people. DONTJUDGEDONTLABEL school workshops enables us to disrupt these messages, kick-start a conversation and bring a cultural shift that sees people as individuals that should be judged by the content of their character and not the colour of their skin, or ethnicity, or faith.

DONTJUDGEDONTLABEL supports young people to resist, stand up and challenge urban myths, ignorance, fear, prejudice and discrimination by undertaking their own social action initiatives. They are given toolkits to raise their voice against all forms of prejudice by interacting with DONTJUDGEDONTLABEL workshops.

How does the DONTJUDGEDONTLABEL work?

DONTJUDGEDONTLABEL organises workshops for school pupils across London to help young people develop critical thinking skills, enabling them to challenge hateful views confidently. Schools across London can contact us to organise  workshops for their pupils to reduce ignorance, fear, and prejudice, the precursors to behaviour that is hateful.

The interactive nature of our online campaign will enable people to share our messages and build their own initiatives that tackle hate.

How to get involved?

Email us on info@theatm.org workshops and you can also pledge to our DJDL online pledge by signing the form below: 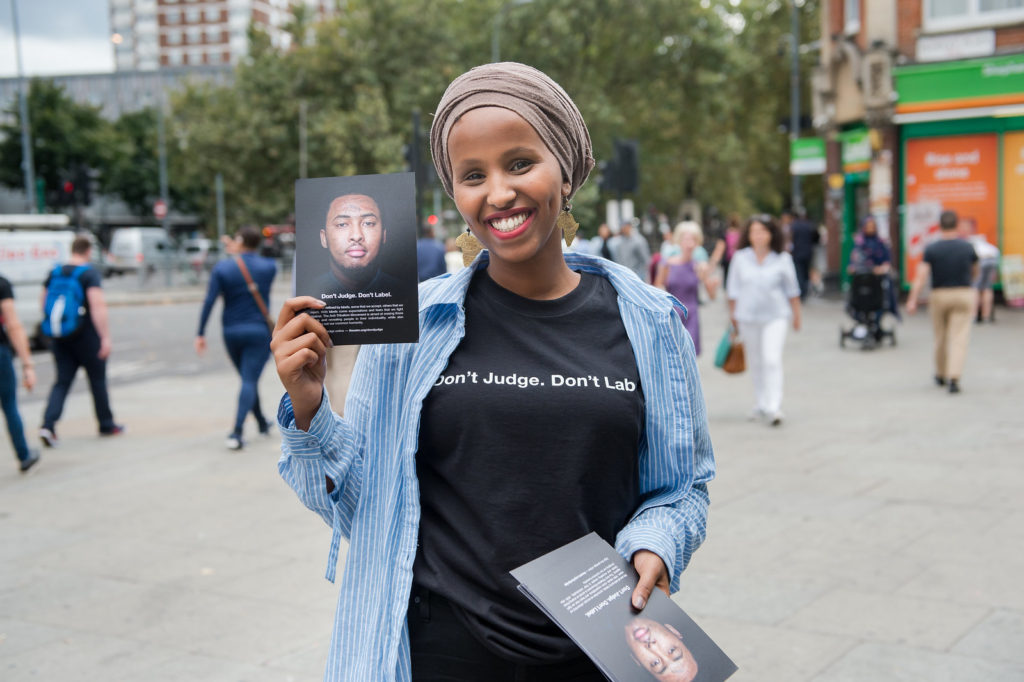 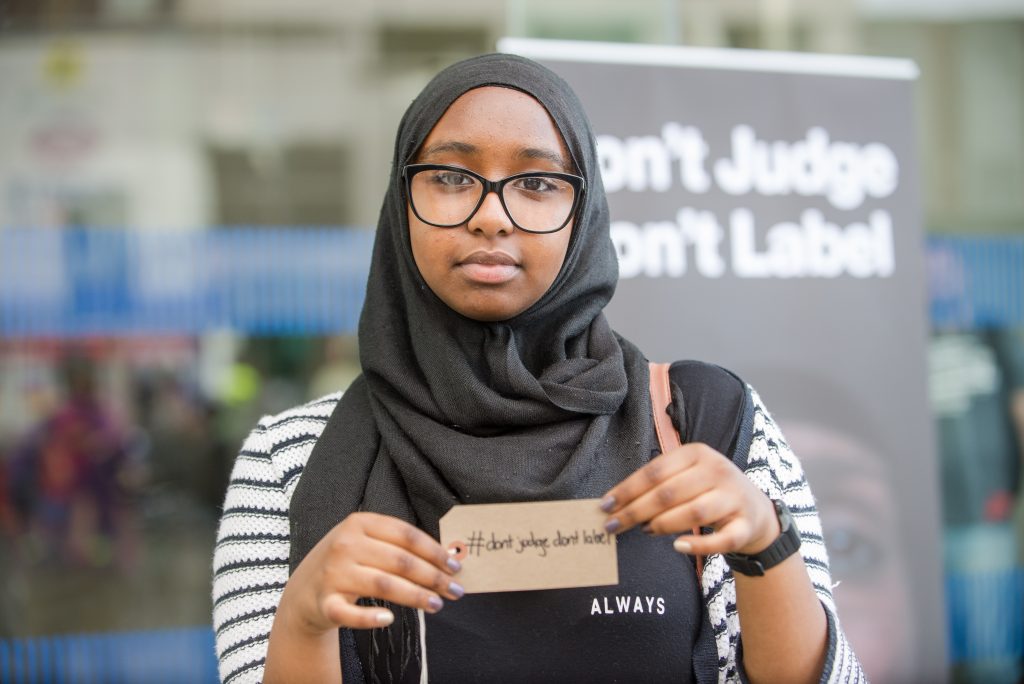 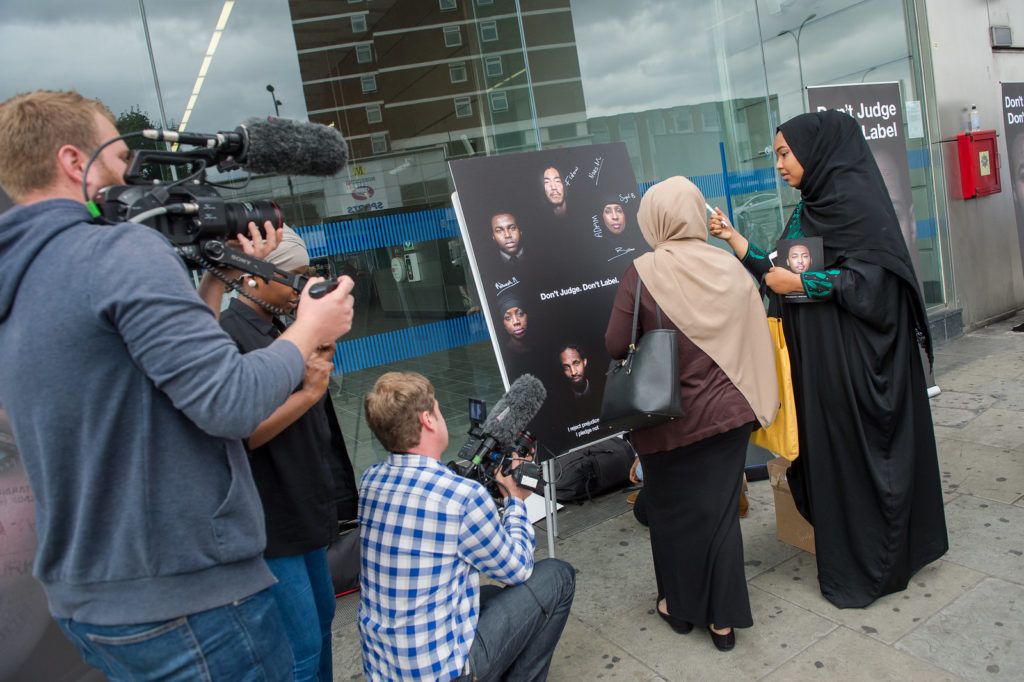 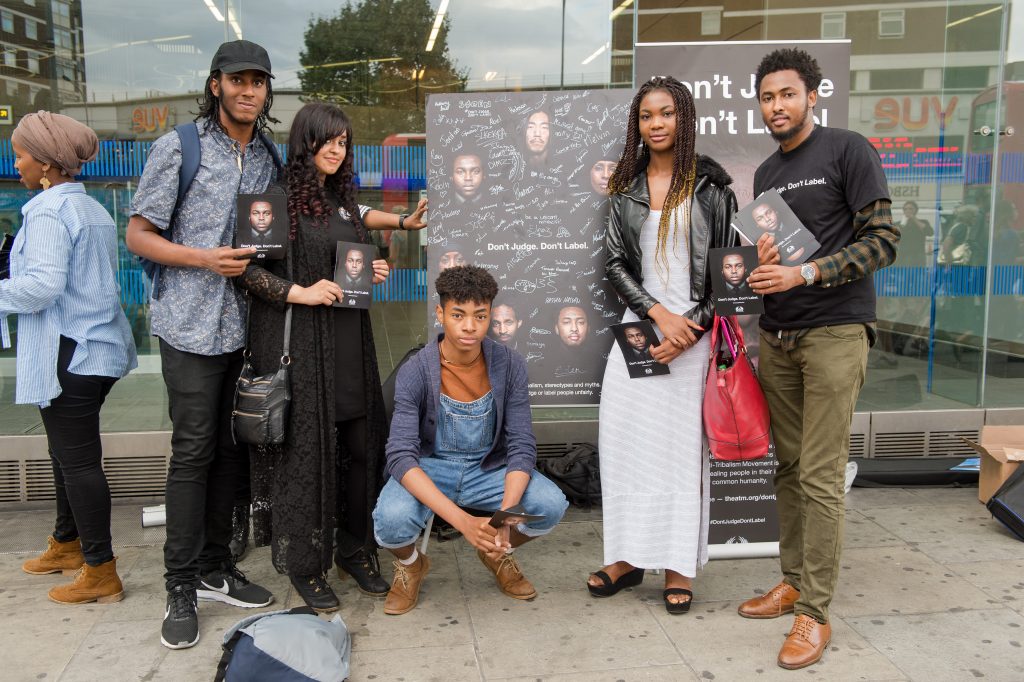 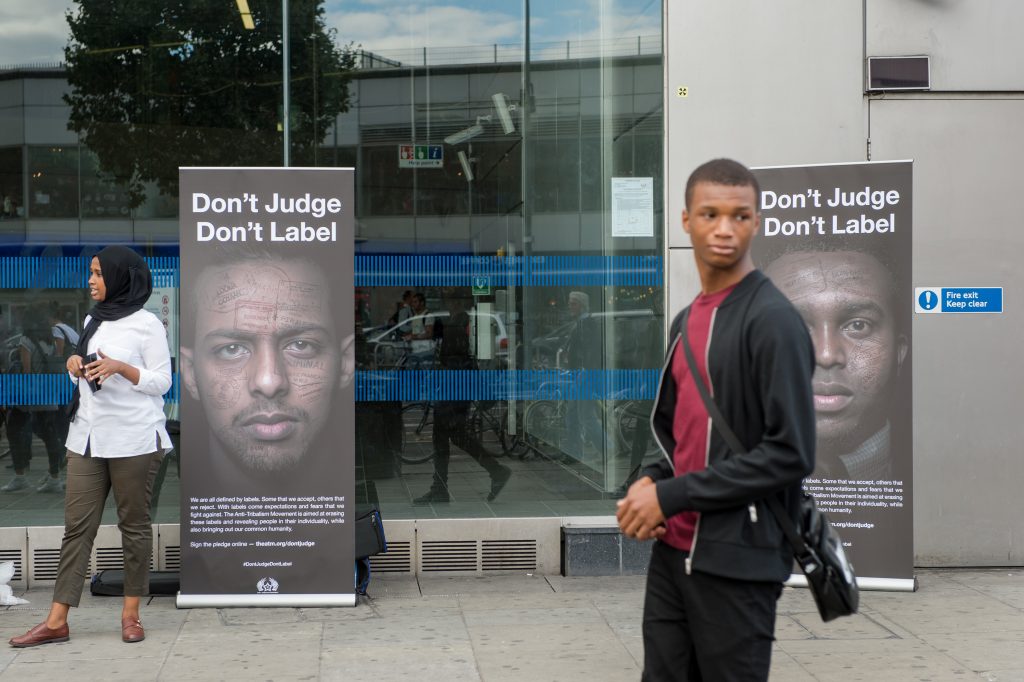 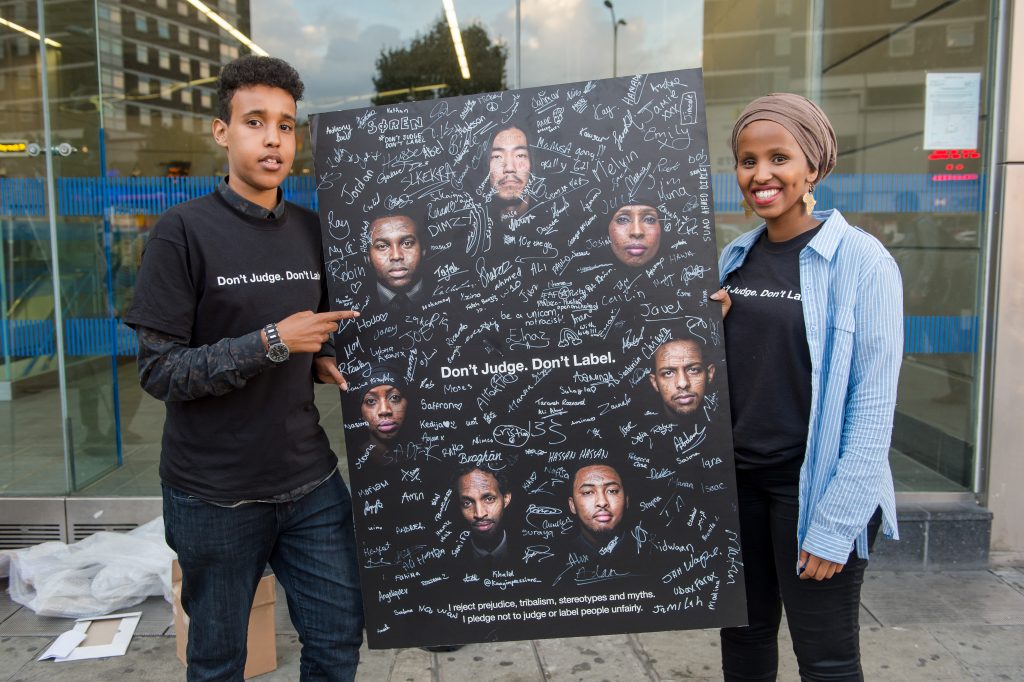 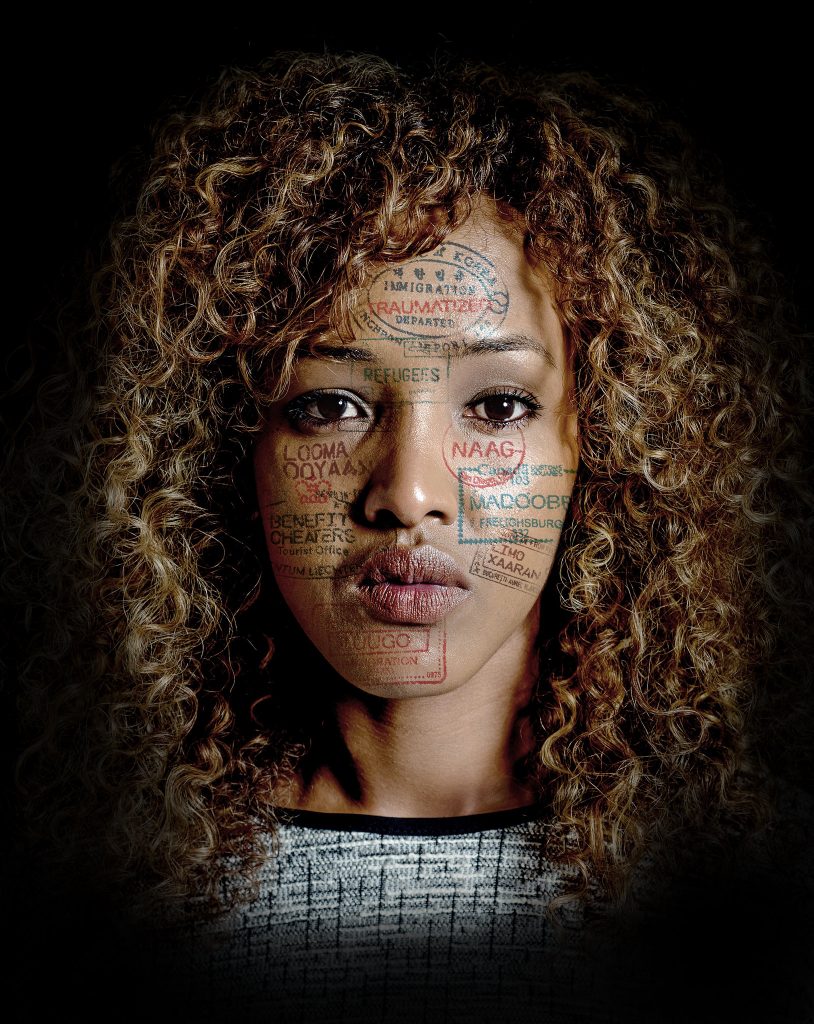 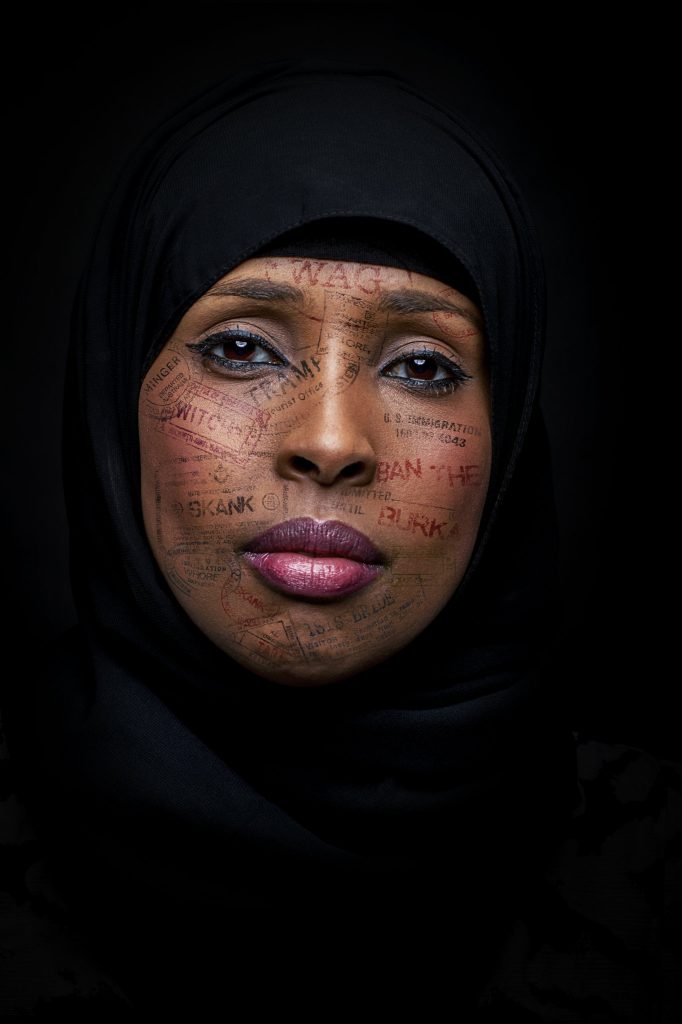 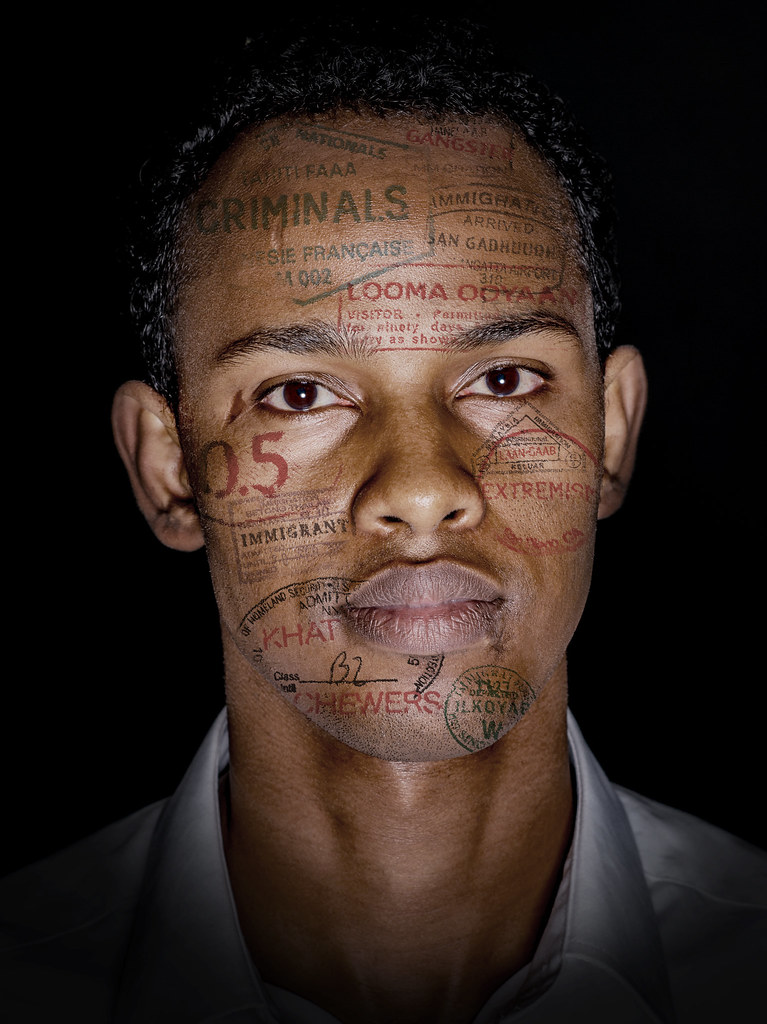 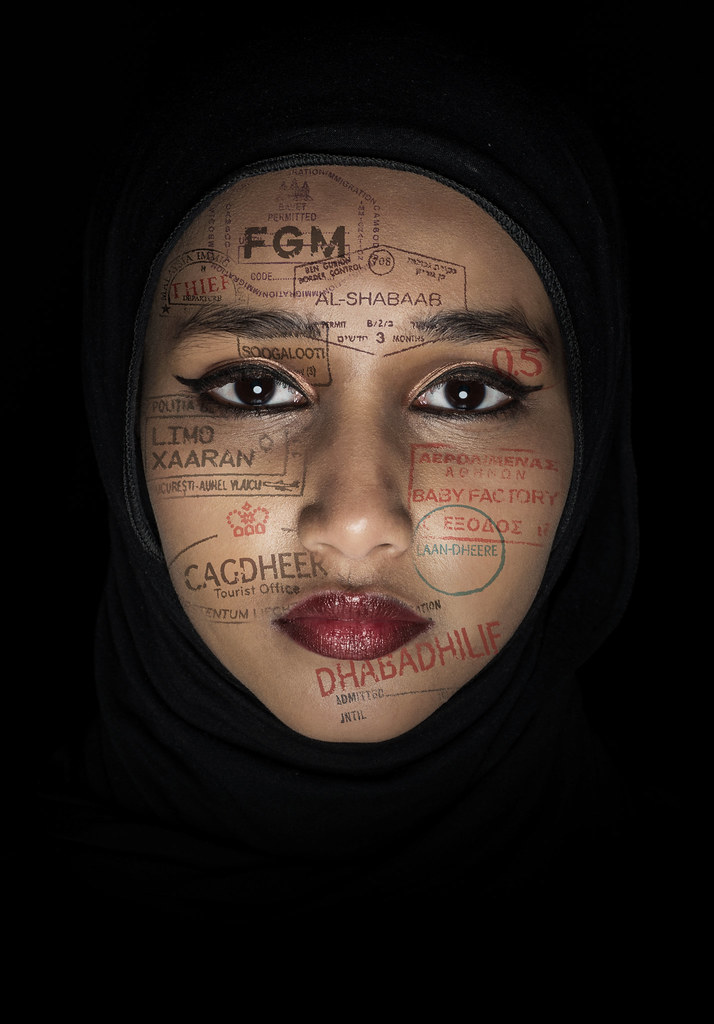 To book a workshop, get in touch with us at info@theatm.org . In your email please state your name and what kind of training you are interested in.