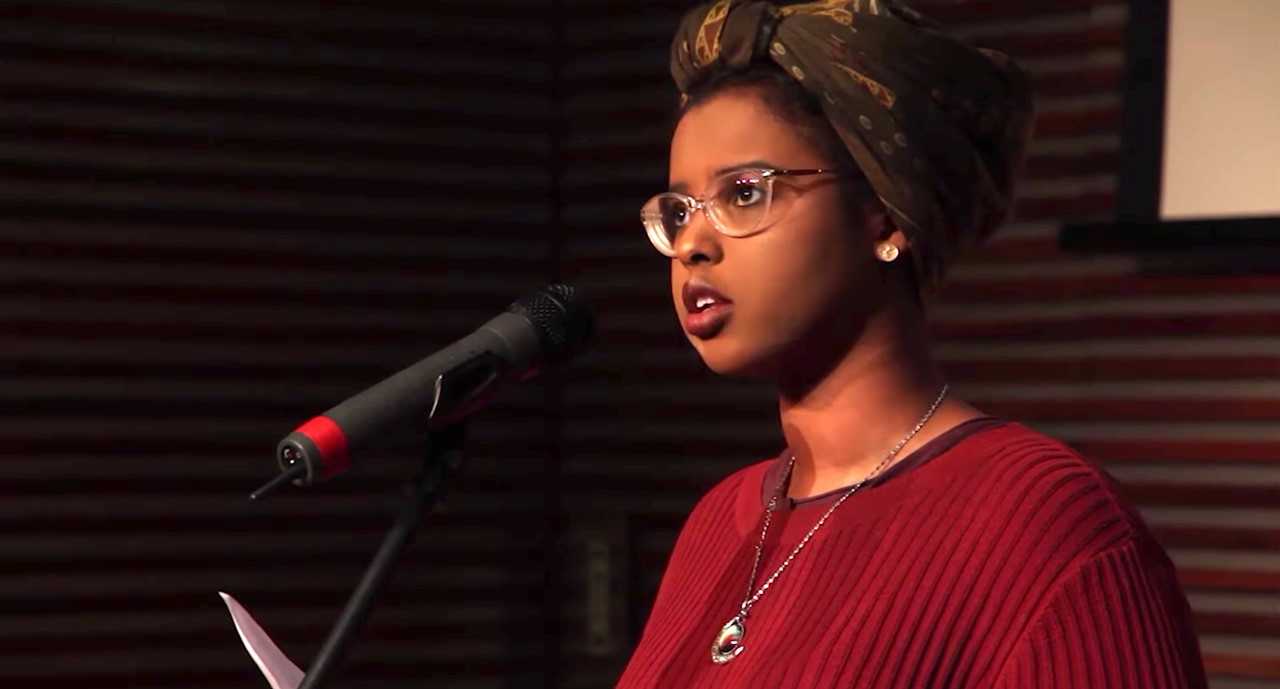 Momtaza Mehri, a Somali-British poet from Kilburn, has been chosen to be London’s new young people’s laureate. The 24-year-old creative firebrand, who also has a background in biochemical science, is determined for young people in the capital “to see poetry as part of their every day, rather than in some dusty tome, or academic niche interest”.

She may only be in her early 20s, but Mehri is certainly no stranger to success; not only did she write the hugely popular chapbook sugah. lump. prayer. and win last year’s Out-Spoken Page poetry prize, but she has now been shortlisted for this year’s Brunel African poetry prize. Her ultimate aim is to get young people, in her native London and further afield, to voice their concerns about society and share their life experiences through the medium of poetry.

Mehri was selected for the prestigious role by a panel of experts, some of whom described her as “an inspired choice” and a “poet to watch”. “For young people to have an artist who is an ambassador for them, who brings their concerns, struggles and joys to those in authority, and the wider world, is vital,” Rishi Dastidar, Spread the Word’s chair of trustees, said.

He added: “Her poetry is precise and powerful, and rich with images that are haunting. She is not afraid to tackle the biggest of subjects, which, combined with her talent, is going to give the role a renewed sense of purpose and visibility.”

How did Mehri become so successful at such an early age in a field that is so notoriously difficult to break into? She told the Guardian this week that she was exposed, by her parents, to oral forms of poetry from a very early age. But she didn’t get any of her own work published until she was 20 years old.

“Over time I honed, or found, my voice, and that allowed me to feel comfortable, finding the poetic voice I felt was most suited to me. Obviously at the beginning you’re very much inspired by your influences,” she says.

“I think the poetry I write is interested in questions or ideas around disruption or movement, whether it’s movement of people or places, movement between different ideas, between how things change over different generations, and in themes of migration and urban spaces.”

Click here to check out some of Mehri’s awesome work.