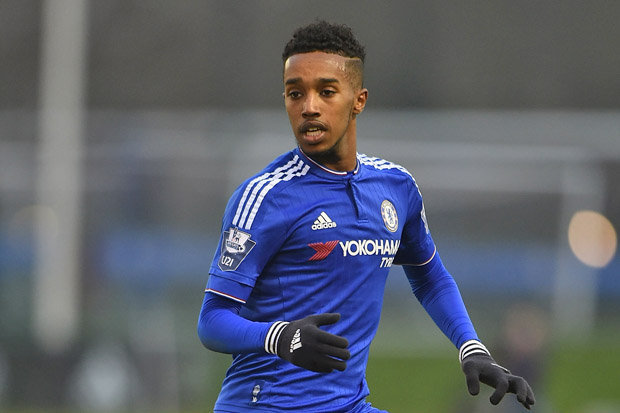 African teams did not fare well in the 2018 FIFA World Cup in Russia. Despite flashes of promise, and moments of brilliance, Egypt, Tunisia, Morocco, Nigeria and Senegal all failed to make it out of the group stage.

Even so, their presence gives hope to the Continent, and can serve as inspiration for Somalia’s own football team. We’ve got a long way to go before our country competes in a World Cup, but there was a time when some of the African nations in Russia would have been considered rank outsiders to qualify for the tournament.

We all know football is a unifying, inclusive sport – just look at the diversity of the England squad. With this in mind, we wanted to look at some Somalis carving their own path in the beautiful game. Not all are players, and they may never represent Somalia on the pitch, but all exhibit the strength of the diaspora and the best aspects of football.

Born in Mogadishu in 1997, Mukhtar Ali’s family emigrated to London before Ali reached the age of five. Their decision was fueled by the ongoing civil war in Somalia and, despite the upheaval, Ali excelled at football as a child in England. He has been on the books at Chelsea since he was 11. Ali says he’s returned to Somalia only once, but his family donate to organisations working to help Somalis stricken by famine.

He currently plays for Chelsea’s Dutch feeder club, SBV Vitesse, where his performance on the pitch earned him the Sports Person of the Year award at the International Somali Awards in 2017. It’s clear that without football Ali’s life may have been very different. 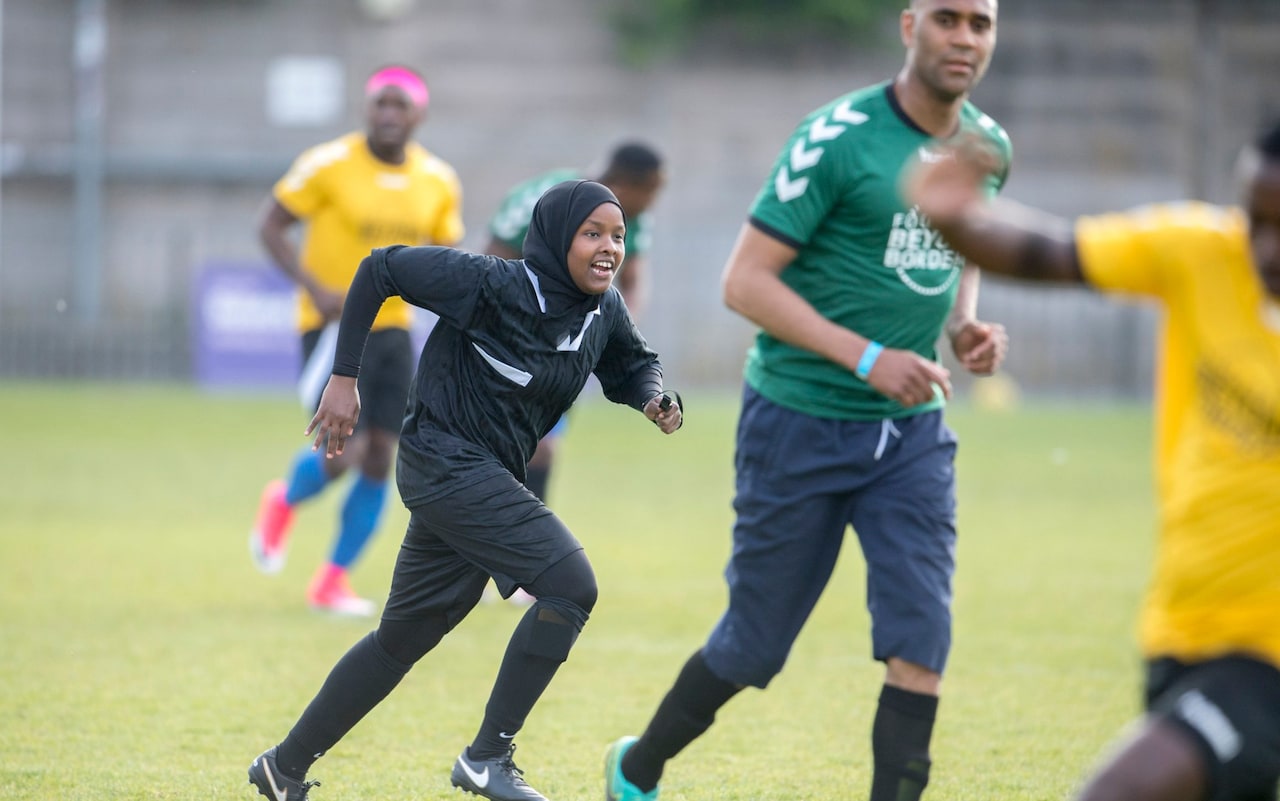 Jawahir Jewels – known as JJ) – has been called ‘the most remarkable referee in England’. The 23-year-old Muslim woman of Somali heritage grew up playing football at school in north-west London. Wanting to move into coaching, she had to earn her badges, a journey that required her to referee the odd junior match. While some would view this as a chore, she relished it, and she was soon refereeing women’s football at City University, where she studies Computer Science. She now regularly officiates on the boggy pitches of men’s Sunday League football, where many of the players can’t quite believe their eyes.

‘I love it,’ she told the Telegraph last year. ‘Sometimes I have to tell them about five times: “Yeah, man, I am your referee.”’

Calling the shots in a role rarely occupied by women – let alone Muslim Somali women in Hijabs – is a testament to JJ’s determination and the universal pull of the game. 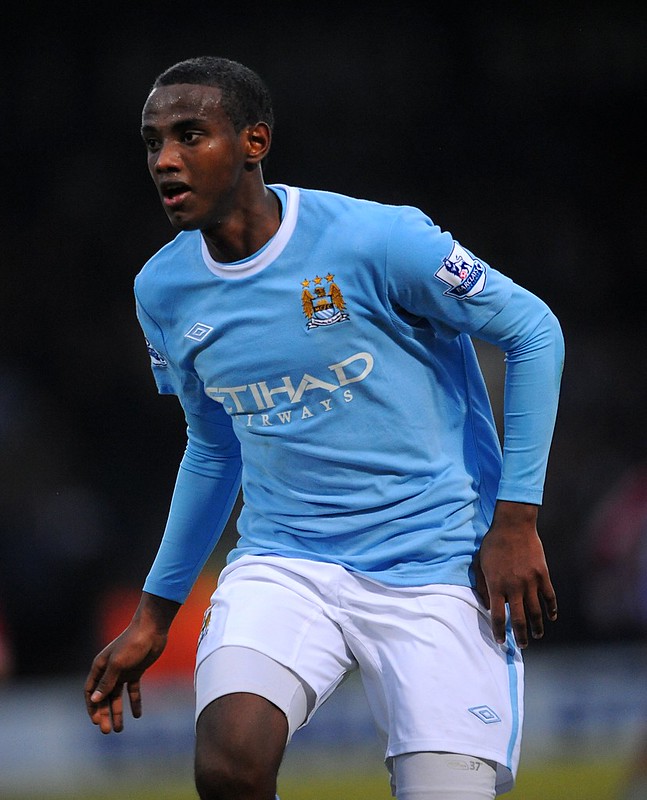 As long as Mukhtar Ali continues to progress, he will likely make his first team debut for Chelsea – or another Premiership club – at some point in the future. Until that day comes, Abdisalam Ibrahim will be one of very few players of Somali origin to feature in a Premier League game. Born in Somalia in 1991, Ibrahim moved to Norway seven years later. His footballing talents would see him signed to Manchester City as a teenager, where he would go on to make his first team debut in a goalless draw against Liverpool – not the most auspicious appearance, but enough to see him continue a career as a professional footballer around the UK and Europe.

He returned to Norway in 2016, where he currently plays for Viking FK. While he holds Somali and Norwegian citizenship, he has yet to play for Norway’s national team, meaning he is still eligible to represent his country of birth. Who knows? Maybe he’ll be leading Somalia out at the next World Cup.