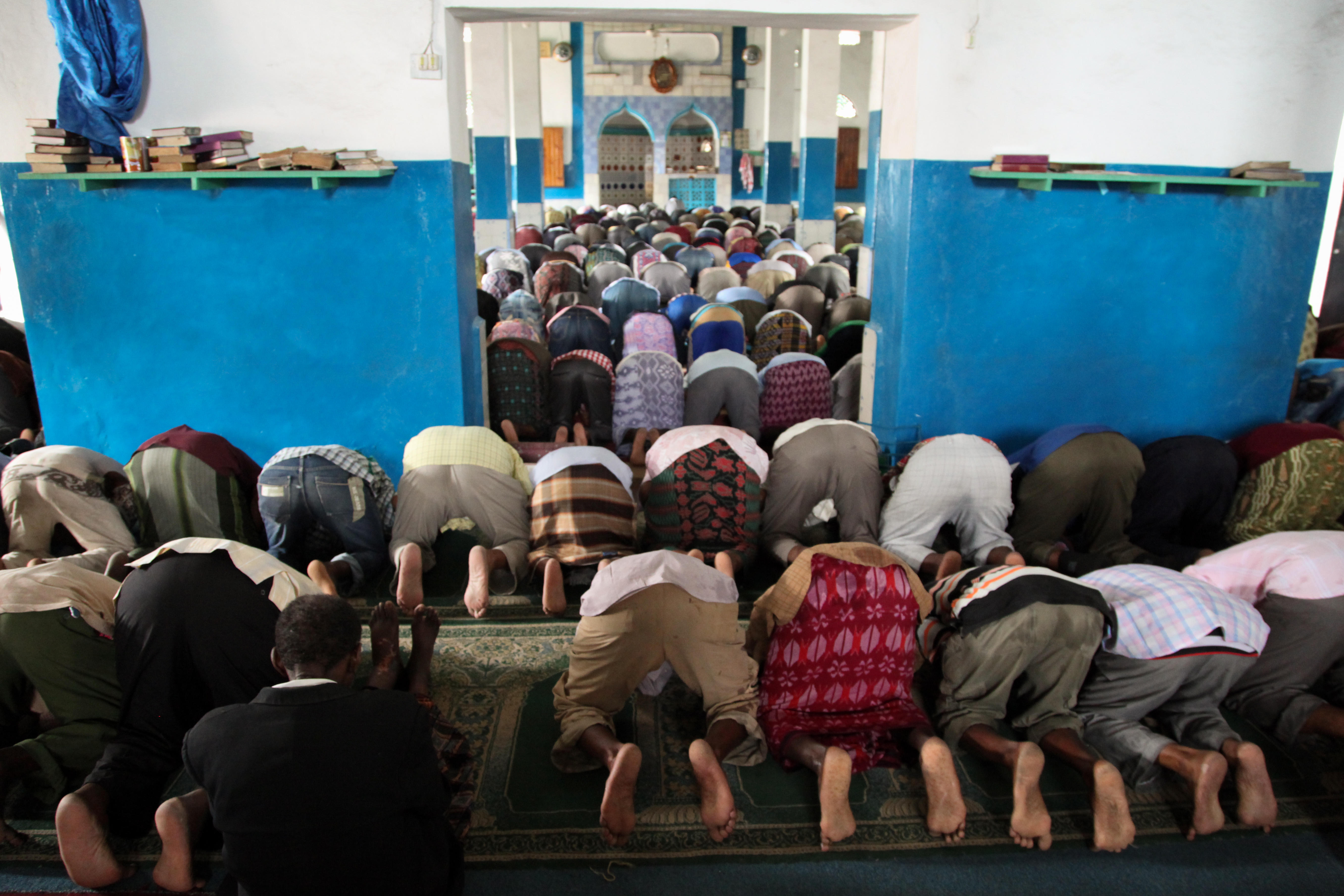 It’s a day to not only reflect but also take action to tackle a crisis where millions of people don’t have access to clean water.

This year, World Water Day is deserving of even more attention as Somalia experiences a ‘national disaster’ over drought.

Somalia’s new president, Mohamed Abdullahi Mohamed, declared the disaster at the end of February. He echoed the World Health Organisation’s warning that more than 6.2 million people – half of Somalia’s population – need urgent humanitarian aid, including almost three million who are going hungry.

Drought leads to food shortages. Experts are worried that Somalia is facing its worst famine in 25 years.

It’s vital that aid reaches these people as soon as possible. And it’s also crucial that we don’t ignore the consequences of drought and famine not only on the people of Somalia but also when it comes to peace efforts.

Poverty, famine and drought are a huge cause for rivalry and war. We mustn’t turn a blind eye to these factors if we are to combat tribalism and establish peace. It’s feared the drought is exacerbating the country’s on-going humanitarian crisis.

It’s a challenge for Somalia’s newly elected president. But we pray that his appointment can bring unity, peace and help for those most in need.

President Mohamed Abdullahi Mohamed has already appealed to the international community to urgently respond, to help families and individuals to recover from the effects of the drought disaster to avoid humanitarian tragedy.

It seems to be working. The Disasters Emergency Committee has launched a huge appeal, which is happening right now, asking for money to be donated to help people in desperate need. It’s raised £17 million so far, just days after being launched. This money will help people in countries most affected by drought and famine, including Somalia.

So on World Water Day, let’s reflect on the suffering of so many Somalis who are desperately in need of clean water supplies. The World Water Day website includes ways in which we can conserve water and take action to help those in need.

The world is watching. The world is taking action to help Somalis and those affected in neighbouring countries. The world must come together to provide aid. United, we can make a difference. And in doing so, help unite all Somalis, too.