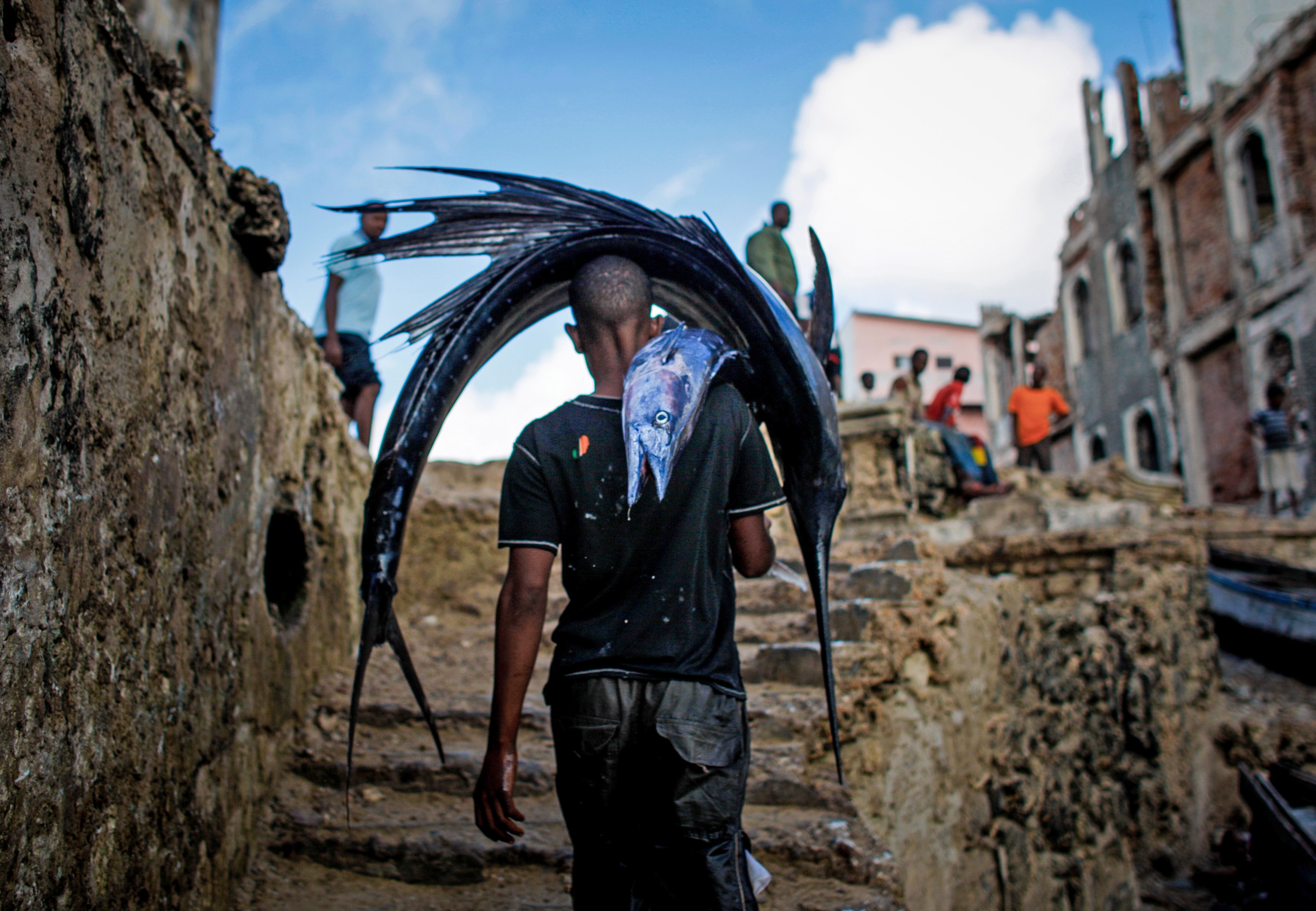 We know that different parts of Africa are going through turmoil and it can feel hopeless for us looking on from here in the UK. Tribal factions are vying for supremacy and it’s the innocent people in their midst who are suffering. The instability caused by tribal tensions and conflict provides ideal conditions for terrorists.

There may be little we can do to help directly but as part of the Somali diaspora, we still have a powerful role to play in setting the right examples within our own community by rejecting tribalism amongst ourselves. If we can do that, it can send a strong message to our brothers and sisters in Somalia.

We know that ISIS and Al-Qaeda are competing to gain territory in fragile states in Africa, especially since they are losing ground in the Middle East. Earlier this month, a group calling itself the Islamic State in the Greater Sahara (yet again, nothing Islamic about it) claimed an attack in Burkina Faso. Boko Haram, the well-known insurgency in Nigeria, is in decline, and experts are saying that it is weaker than it has ever been. As for Somalia, the militant group Al-Shabaab has lost control over most major towns, despite being active in large areas in the countryside.

Somalia is taking vital steps to restore order by focusing on building its economy. It’s creating crucial public infrastructure and establishing an effective government. Red Sea piracy has significantly declined, because of greater cooperation with Somaliland and Puntland.

The Somali government has so far increased security in urban areas and parts of the countryside, which means state institutions are being rebuilt. This includes a restoration of full power and control over Mogadishu’s port and an expansion of the Aden Adde airport in the city. Many other parts of the cities are being revived too, including hospitals, clinics and educational institutions.

But tribalism continues to be a big problem in the country and poses a threat to the upcoming elections. There is a lot of political interference and intimidation by clan elders, so the process of selecting Somali parliamentarians still comes with major challenges.

The progress in the economic and security sectors can pave the way to a brighter future for Somalia.

The work that we do here at the ATM will support home-grown efforts in Somalia. By carefully challenging tribal attitudes and dangerous mentalities in our circles, we can inspire the generation to come both here in the UK and in Somalia to bring about change.

If you’d like to get involved with the work that we do, contact us to become a member.