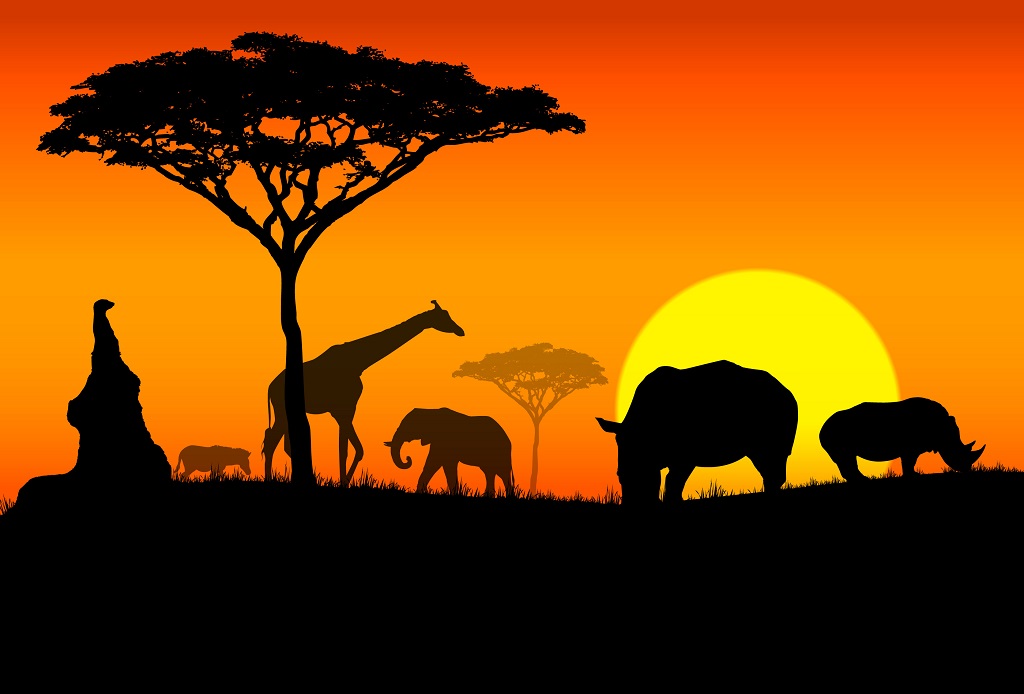 The international media rarely gets very excited by what happens in Africa. The pictures about Africa that are projected on our TV screens normally relate to the exodus of almost biblical proportions of sub-Saharan African people trying to flee to Europe from war-torn countries. But much more is happening in Africa.

Admittedly, Africa has arguably been the continent that benefitted the least from globalisation. But things are changing. African economies are still hugely dependant on the sale of commodities. The African continent is home to a third of the planet’s mineral reserves, a tenth of oil and it produces two-thirds of the diamonds. This wealth brings about its own problems. When prices of natural resources and export crops rise, African countries usually do well, but the opposite happens when prices fall.

The Economist recently confirmed that “over the past decade Africa was among the world’s fastest-growing continents – its average annual rate more than 5 per cent – buoyed in part by improved governance and economic reforms”. This may come as a surprise to those who only take a superficial interest in what is going on in this continent that is so near to us. The political turmoil that is affecting some African countries like Somalia, Kenya, Libya and Nigeria often project an image of political and economic distress in this continent.

In 2014, most African countries suffered as the price of oil fell by half and many metals such as copper and iron ore also dropped sharply. Some African countries had to devalue their currency to cope with this sudden fall in demand for their natural resources. But many African countries are making good progress in the diversification of their economies.

Investment in various economic activities is flowing to Africa mainly from China. China has become by far Africa’s biggest trading partner, exchanging about $160 billion worth of goods a year. More than one million Chinese, most of them labourers and traders, have moved to the continent in the past decade. The Chinese import commodities for their resources-hungry manufacturing industries, while the Chinese help African countries build their infrastructure.

Relatively little investment in Africa comes from America. India is steadily becoming the keenest investor in Africa. China, on the other hand, is now more interested in investing its trade surplus dollars in Western Europe and South America.

Africa remains the continent that is still most dependent on the export of commodities.

Africa’s dependence on the sale of natural resources is being helped by major investment in manufacturing and the services industries. Telecommunications, transportation and finance are stimulating economic growth in countries like Nigeria, which is increasingly becoming less dependent on oil and gas exports. Countries like Kenya, Tunisia and Egypt are making important inroads in tourism services even if political turmoil often causes serious setbacks to the growth of these trust-dependent industries.

There is, of course, a long way to go. Political instability, civil wars, deadly diseases like Ebola and Aids, terrorism and corruption still make some African countries failed states.

The growth rate of foreign direct investment in Africa may seem impressive but the starting point is indeed a low one. Africa remains the continent that is still most dependent on the export of commodities. The infrastructure in most countries remains mostly inadequate and massive investment is needed to improve the quality of life the great majority of African people.

Europe needs to compete with China if it is to build a more fruitful relationship with African countries. Many fast-growing African countries like Nigeria prefer to work closer to Western free-market systems. But major efforts are needed to start a more effective dialogue between Europe and African countries.

Some Western private equity firms are beginning to show interest in investing in niche economic activities in Africa. They see opportunities and are prepared to take on a higher risk to reap the hidden benefits of doing business in an undeveloped and tough market. Africa needs more capital to expand and there is plenty of this capital in the Western world waiting for the right opportunities.

Consumer demand is growing and slowly but surely industries are being liberalised in most African countries. On the other hand threats also persist. Private equity investors will face “bullets, corruption, and disease” and they will struggle to find deals that will make it their while to take high risks in the hope of high returns.

It is no surprise that despite the growing interest in investing in Africa, only about 1.0 per cent of global private equity goes to Africa.