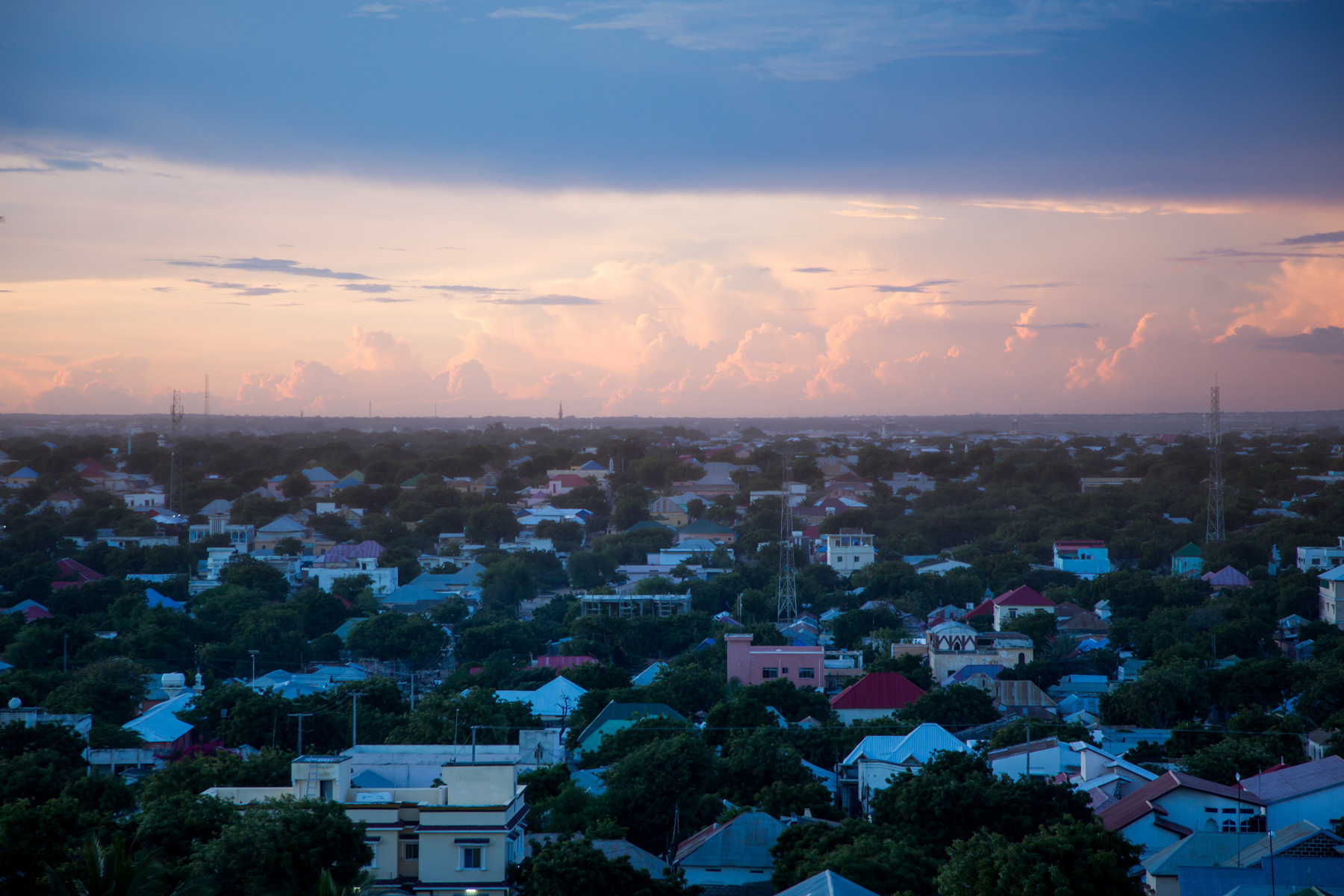 The South West Region of Somalia has selected a new leader following a much-anticipated presidential election on Wednesday, December 19.

Abdiaziz Hassan Mohamed, who has previously held two cabinet positions in the federal government, beat his three closest rivals by obtaining 101 of 147 votes cast by the state’s parliament.

The election, which had been postponed three times since November, has been seen as an initial test of the country’s delicate political progress as several of Somalia’s semi-autonomous regions head to the polls over the coming months.

Former Al Shabab leader Mukhtar Robow had been the front runner since he announced his candidacy in October on a platform of law and security, promising to eliminate the AQ-linked terror group. Five other candidates withdrew and endorsed him given the broad support he commanded among clans in the region. Robow’s high-profile defection and rejection of the Islamist extremist group in August 2017 was originally welcomed by the federal government and its international partners, seen as a persuasive example of the strength of the country’s democratic reconstruction and its defiance of Al Shabab.

However, his candidacy was not without controversy. For some it was an attempt to enter the mainstream without fully being held to account for his crimes, thereby undermining democratic due diligence as people overlooked his past in favour of tribal loyalties. Conversely, rehabilitating a high-profile former terrorist would be seen as a victory for the federal government, strengthening its authority while providing just incentive for renouncing extremism, encouraging more defections and demonstrating the appeal of Somalia’s democratic future.

Robow was arrested on December 13 and subsequently officially barred from standing in the election on the grounds that he had allegedly brought weapons and militants to the region. This provoked deadly clashes between demonstrators and security forces, resulting in as many as 15 deaths.

These events have justifiably drawn widespread condemnation on all sides – sentiments shared by ATM – as elections and the free exercise of peaceful protest must never result in violence or loss of life. They show that the road to recovery after decades of turbulence and conflict is long, with many challenges and competing allegiances still to be addressed. But the fact that this election and others have repeatedly prevailed in the face of numerous obstacles is testament to the country’s perseverance, determination and faith in the promise of democracy.

More can be done to strengthen cooperation at the regional and national level so as to overcome the deep-rooted factionalism that threatens the hard fought progress of the last few years. In the end, Somalia’s future is at its brightest when it rejects division and embraces the politics of unity.