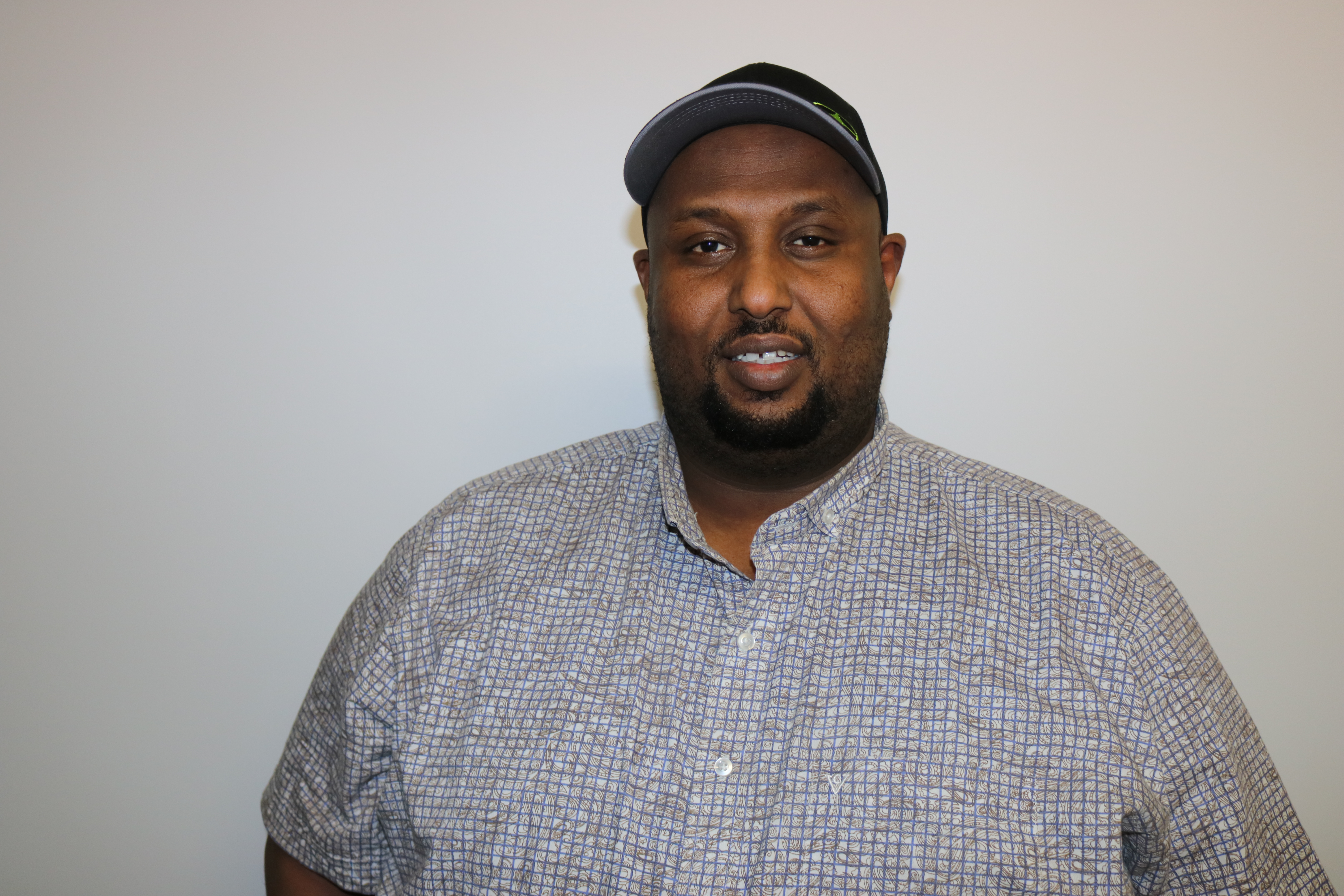 In a small corner of East Africa, within the Horn, the self-declared Republic of Somaliland recently passed a law which finally bans rape and criminalises its perpetrators.

This is was a watershed moment for small, internationally un-recognised country. It is a historical law and one that gives much needed rights to women and men living in Somaliland as the law guarantees a 30-year prison term for rapists.

The government hopes this will prove to be a major deterrent for a problem that has become more prevalent with a spate of gang rapes in the capital of Hargeisa.

This had been welcomed by women’s advocacy groups and women in general. I spoke to a group of young females in London about passing of the new law and they were unanimous in their admiration that Somalis are willing to provide protection for women in this way.

It is also the first major step against gender-based violence, although many question the ability of Somaliland’s law enforcement agencies to enforce it. Somaliland continues to be challenged by many obstacles, not least including the proper due diligence required to investigate gender-based violence, which makes it difficult to envision how this law will be properly implemented.

Somaliland is still in a political battle for world recognition. Since the Somali Civil War, which unfolded in the late 80s and lasted for over 25 years, the tiny northern part of former Somalia has fiercely fought for the right to separate and maintain peaceful relations with its neighbours.

According to the World Health Organisation, one in three women will experience some form of physical or sexual violence in their lives. Even if there are wider challenges to be overcome, there is still something to celebrate in that this law will contribute to the fight against gender inequality and the eradication of gender-based violence.

As we celebrate the week surrounding International Women’s Day, this new law, and steps taken by a small place far away in Africa can add to the fight for the progress toward a much fairer and less gender unequal world.

Mohamed Yassin is the Director of the Europe Division for Horn Cable TV. He is also an ATM Fellow and passionate about media as a tool of influence and representation for the international Somali community. Follow him on Twitter: @Yma15H