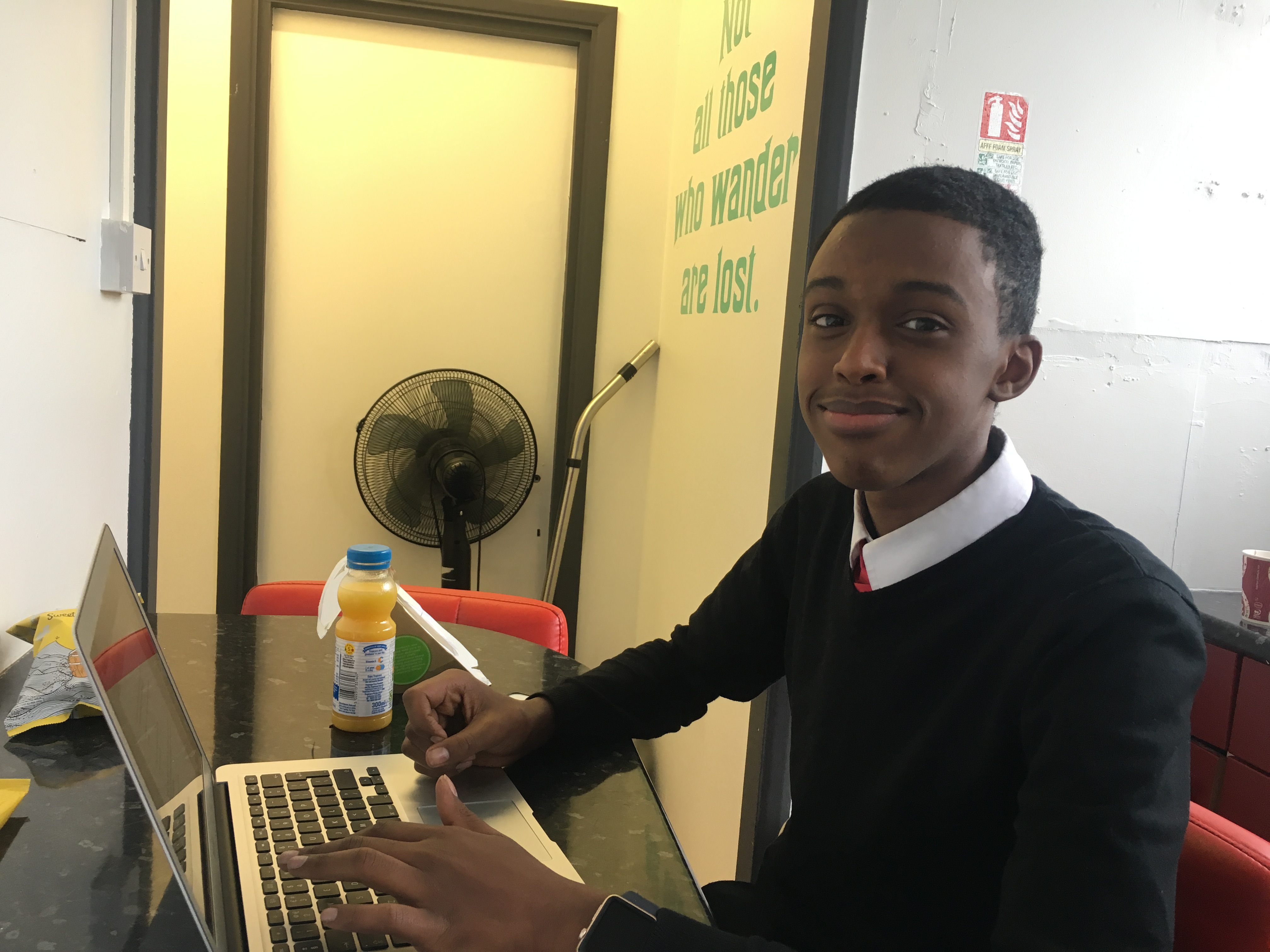 The world today will revolve around women across the globe, wherever they may be, and celebrate their lives. I am a physics enthusiast – it’s my favourite subject – so it should be no surprise that I’m interested in women in science. My passion for physics comes from a deep curiosity about the secrets of the universe. What is out there waiting to be discovered. The beauty of unknown and the magic of the unseen.

It’s impossible to study physics without an imagination. Logic and knowledge will take you from A-to-Z but it is imagination that can carry us to far away worlds – it can lead us to everywhere.

The film Hidden Figures gave the world a glimpse of the contributions of black female mathematicians to NASA during the Space Race. Imagine what the sciences could look like, the discoveries we could make, if there were more of these voices within science.

It is a shame that only one woman has ever been awarded the Nobel Prize for contributions to physics. Marie Curie was awarded it in 1903 for physics and later in 1911 for her work to further afield in chemistry. When it comes to physics, it is still mostly women who are not of colour who are acknowledged for their contributions, even if they haven’t won a Nobel Prize.

On this International Women’s Day, I would like to remember the important contributions of all women in science that go unrecognised every day. I’d like us to appreciate the possibilities science can provide to bring a change to our communities around the world too. More women should take up the sciences and pave the way for younger scientists to reshape the voices within the scientific community and wider society.

Khadar Mahi is a beneficiary on the Lead and Be Led programme here at ATM. Khadar is launching his physics project now after completing his leadership training. The goal is to make physics exciting and enjoyable for everyone. Follow him on Instagram here: mx.kha