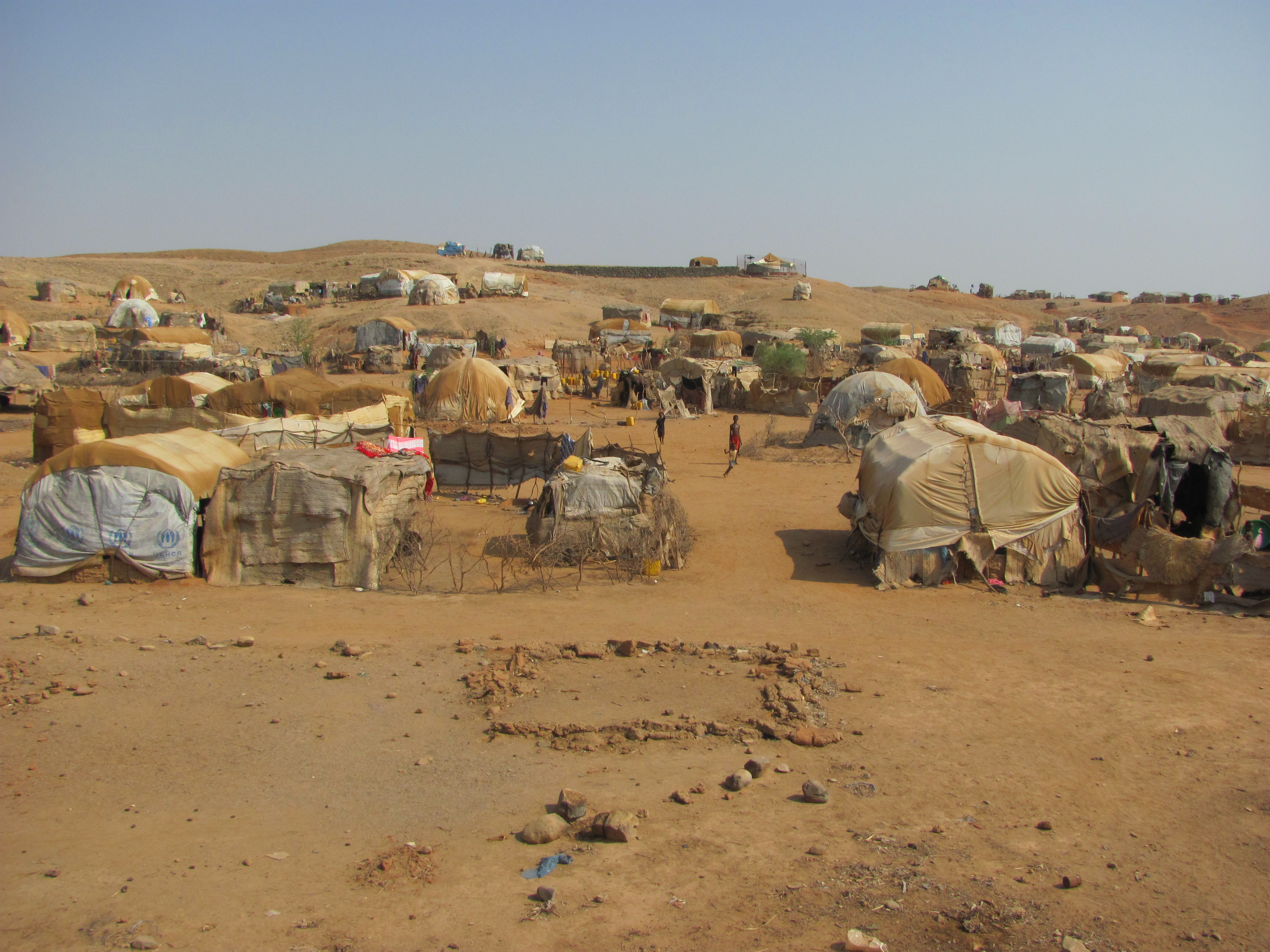 The Holy Month of Ramadan is upon us and the world’s 1.6 billion Muslims are united in observing sacrifice, reflection and giving.

In Britain, we have the luxury of choosing to fast and then feasting after sundown and before sunrise. We have abundant food availability and clean water right from our taps.

But many Muslims around the world are facing famine, drought and even starvation. In Somalia, more than 6 million people – half its population – are already facing “acute food insecurity”.

When Somalia’s last famine struck, in 2011, aid agencies and reporters descended on country to provide assistance and cover the humanitarian catastrophe. During that famine, an estimated 260,000 people died through famine. But many observed Ramadan, keen to adhere to one of the holiest elements of their faith.

During Ramadan in 2011, when Somalia was ravaged by drought and famine, 25-year-old Somali refugee Mohamed Dubow Saman said: “Because of the famine, we’ve been going for days without any food anyway. That was a fast without reward. At least this fast is inspired by God.”

Saman had travelled across the border into Kenya to a refugee camp, in search of sustenance. His words strike a chord: he was so eager to observe Ramadan and be true to his faith that he chose to fast despite being on the brink of starvation, saving his meagre rations until after sunset.

Millions of Somali refugees are facing homelessness, hunger, poverty and an uncertain future this Ramadan. As we take time to reflect, we can think about the plight of our brothers and sisters in the Horn of Africa, many of whom are fasting in the face of severe famine. Their commitment to their faith is inspiring. It must be pointed out that Islam allows those who are weak or sick to be exempt from fasting and Saman was aware of this, but chose to follow the fasting rules of Ramadan.

The Disasters Emergency Committee (DEC) is raising money for the people of East Africa, where 16 million people are on the brink of starvation and urgently need food, water and medical treatment. Somalis are at risk of suffering their third famine in just 25 years.

According to the United Nations, more than 6 million people in Somalia – half its population – are facing “acute food insecurity” as we observe Ramadan.

The International Community is coming together to help. The DEC brings together 13 leading UK aid charities in times of crisis, including Save the Children, CARE and Oxfam.

We can all help, too. Giving is a core principle of Ramadan and if you’re donating to charity this Holy Month, you can help fund the DEC and partners’ amazing work in Somalia.

Together, we can show our Somali family that we care and they are not forgotten – especially during the Holy Month.

Ramadan Mubarak to you all.