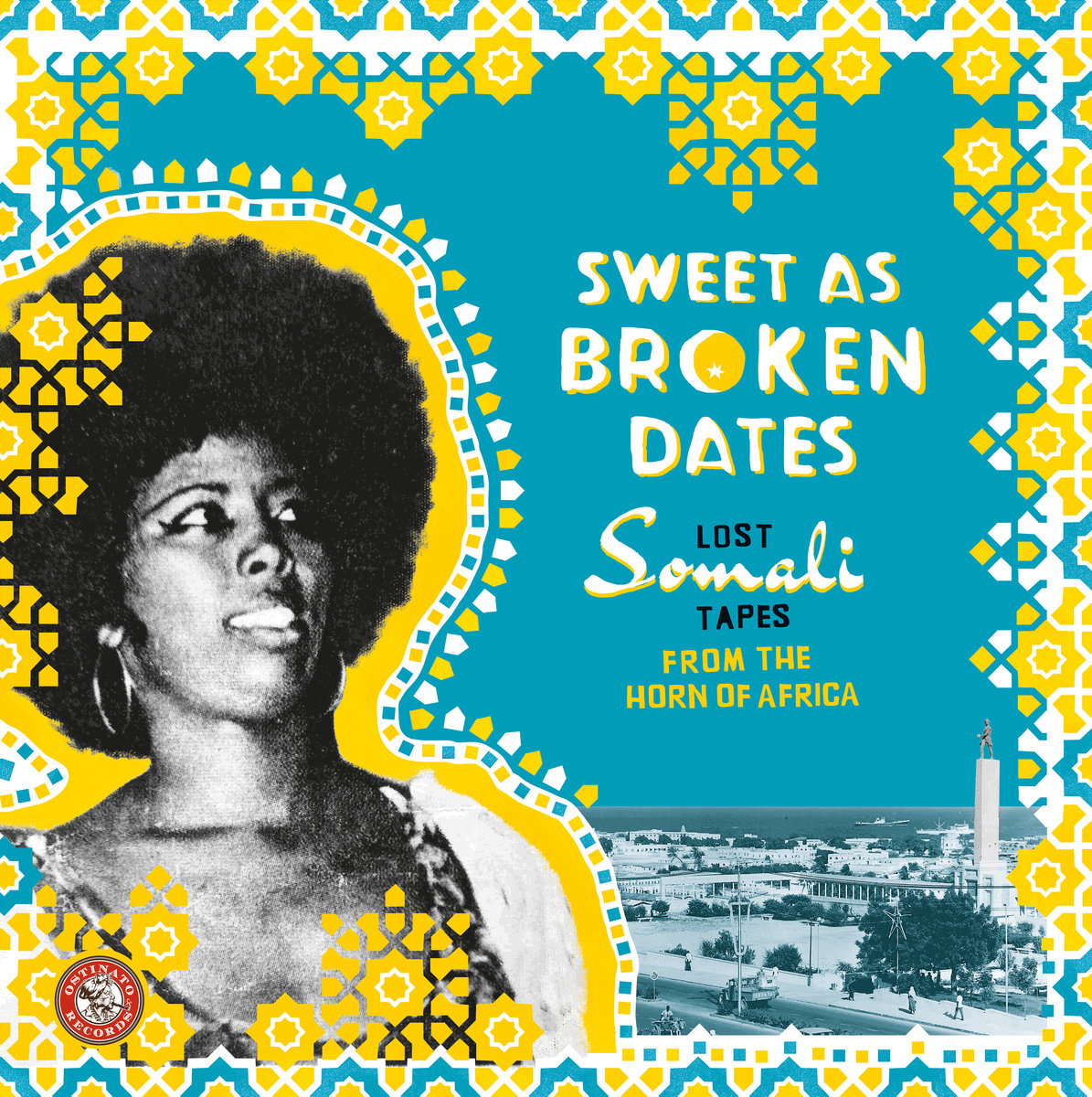 A collection of Somali music has been nominated for a Grammy. The album, Sweet as Broken Dates: Lost Somali Tapes from the Horn of Africa, will vie to take home the Best Historical Album gong at the ceremony in January.

Win or lose, its nomination is a testament to the culture and history it encapsulates, not to mention the perseverance that led to its creation.

The tracks in the compilation; which features Somali singers like Hibo Nura, Nimo Jama, the Waberi troupe, and the Iftin Band, plus a whole lot more; were originally recorded throughout the 1970s.

When the civil war broke out in 1991, the music was either lost in the midst of conflict or suppressed by Siad Barre’s government, which nationalised the arts and withheld the rights to songs and plays.

The album was compiled by Nicolas Sheikholeslami and Vik Sohonie. Born in India but raised in Africa, Europe and the United States, Sohonie is the founder of Ostinato Records, a label that hunts down rare music from Afrophone nations. The company has also released collections of recordings from Haiti and Cape Verde.

The journey to create Sweet as Broken Dates… took him across the diaspora, from Minnesota to Mogadishu; but he really struck gold when he arrived in Hargeisa, Somaliland. There he found an archive of music belonging to the Red Sea Foundation, an organisation which protects and promotes the culture of reading and creative writing in Somali speaking society.

The foundation had a collection of 10,000 tapes, all of which had been saved from Barre’s bombing of Hargeisa in 1988.

Sheikholeslami and Sohonie’s motivation to create the album came from a desire to disrupt the single narrative often attributed to our homeland. As he told QZ: ‘The stories coming from these places lacked so much perspective and history.’

While Somalia has a rich heritage of art, writing and music, many people view its history through the prism of war and civil unrest. This is unfair. In the past year alone, we’ve seen Somalis make waves in the world of politics, sport and poetry; proving that our story is far more complex than these limited viewpoints suggest.

The Grammy nomination of Sweet as Broken Dates…, as well as its overall success, will go some way to further reframing our country’s narrative.