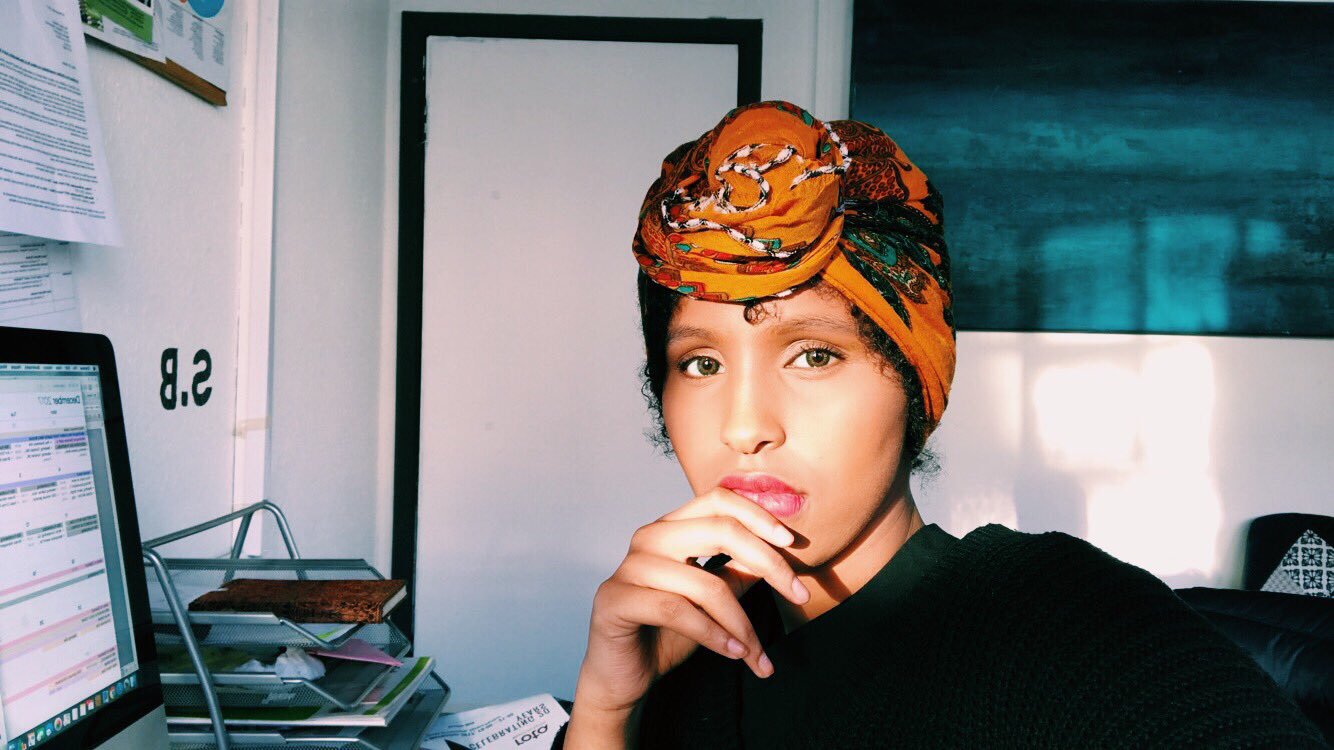 The history of women in politics, wherever it may be in the world, has always been complicated. Often times, a strong female public voice was met with the sheer brutality of patriarchy. When we think of the life and deaths of our Somali heroines who have been murdered for daring to demand their stakes in public life – we see that whether it’s 1948 when Xaawo Taako murdered or Sado Cali’s murder by assassins in July 2014.

From the early 1940s during the epoch of the nationalist movement against Italian colonial rule, to the military regime of the 1970s and later post-civil war reconstruction – it was Somali women weaving the threads of nationalist consciousness, peace-building and community life.

When the civil war devastated lives and initiated the collapse of governance and institutions – Somali women continued to remain at the forefront of quiet peace building, promoting dialogue and mediation.

Rather disappointingly, the academic field has not always provided an authentic space to capture the essence of this immense contribution. The dominance of male voices within academia has lended itself to a shadowy inspection of Somali women – just one reason why more of us need to get those PhD’s and break glass ceilings within academia. The result has been that the role of Somali women, as community leaders and and stateswomen in their own right, has been dramatically overlooked.

The global movement of Somalis across the world has provided new opportunities for Somali women to overcome new barriers, triumph over new terrains and enter politics elsewhere.

2016 graced us with Ilhan Omar, who become the first Somali-American state legislator and Fadumo Dayib, the first female presidential candidate for Somalia. We should be proud and celebrate major milestones for Somali women – even those who are free from the struggles of extreme patriarchy. But I believe more work is yet to be done for our sisters who are grappling with exclusion from politics because they belong to a marginalised clan, gender-based violence, lack of access to education, poverty and many other barriers.

The bravery of Xaawa and Sado represented then as it does now, the determination and strength of Somali women wherever they are. My message to you, on this International Women’s Day is to claim your stake in the place you call home, wherever it may be I the world, and never stop demanding your seat at the table and the seat of your sister.

Sagal Bafo is a Project Manager at The Anti-Tribalism Movement and Peace-Building and Women’s Rights Activist.