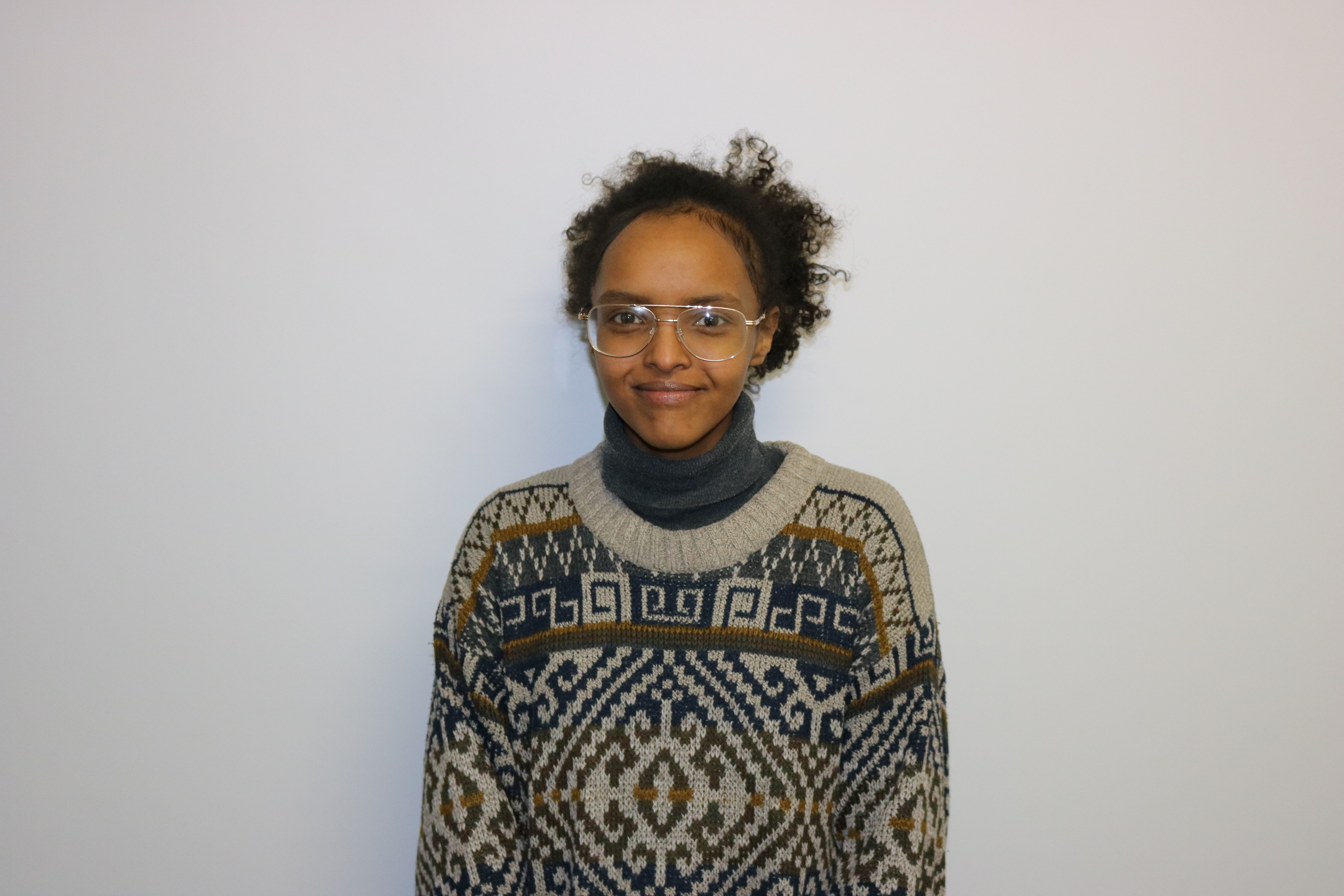 “You made a list of all your heroes, you asked yourself what they went through, it’s much darker, much harder than anything that happened to you.”

My favourite lyric from Scottish twee aficionados Belle and Sebastian, arguably the least punk band to have ever been produced by these Isles. I quote the lyric for a reason though, it represents a pop-rock interpretation of the classic idiom ‘We stand on the shoulders of giants’ and seems to encapsulate my relationships with both punk icon Poly Styrene and Araweelo ancient Queen of Somali folklore quite well.

Born in 1957 in Bromley Kent to a British mother and Somali father, Marianne Joan Elliot Said is not your conventional Somali heroine. In fact, no Somali heroine is ever conventional, and we know this because of the representation of women in our folklore.

Much like the tale of the matriarch Araweelo, Poly Styrene embodies the spirit of resistance historically shown by Somali women. For those of you who have never heard of Araweelo, imagine a cross between Xena Warrior Princess and the film “Teeth”. Famous for her ruthless castration of the men she ruled over, Araweelo is a divisive figure in Somali culture. Men use her name as an insult to connote the pitfalls of a loud or empowered woman whilst to women she embodies the loss of patriarchal shackles and the vision of a society run for and by women.

So what does Queen of Somali folklore have to do with a 70’s British punk icon? Not much in fact. Whether Poly Styrene even identified with her Somali heritage is unknown but growing up in Britain you have so few visible or outspoken women in general that coming across Poly with her mixed heritage, her skilfully crafted lyrics and her exploration of identity in the context of a white, male dominated music genre has been refreshing to say the least.

Whilst Araweelo castrated her adversaries, Poly Styrene out performed hers and in the process created a space for women in punk that went beyond mere consumer or sex object with Billboard describing her as the “archetype for the modern-day feminist punk”. Whilst it is unlikely to find depictions of a modern day Araweelo, not least because of the underrepresentation of female leaders and a global resistance to the practice of castration, I think it would be a shame for the Somali community in Britain to ignore Poly’s contribution to the experiences of minority women and for paving a way through the turbulence of 70’s identity politics and the monotony of white male punk frontmen. Unfortunately, I fear that her legacy will not be embraced by the wider Somali community due to our complicated relationship with religion and music which is why I write this piece.

A final note to my sisters, embrace the legends of your ancestors, join a punk band and be loud, proud, outspoken and empowered. To the men of my community, castration may no longer be the vogue, but neither is patriarchy so in the eternal words of Poly Styrene “Some people think little girls should be seen and not heard, but I say… Oh Bondage! Up yours!”

Kauser Fadal is beneficiary of the ATM Fellowship programme undertaking a PgDip in Law and Leadership. Kauser is passionate about punk music, human rights law and politics.