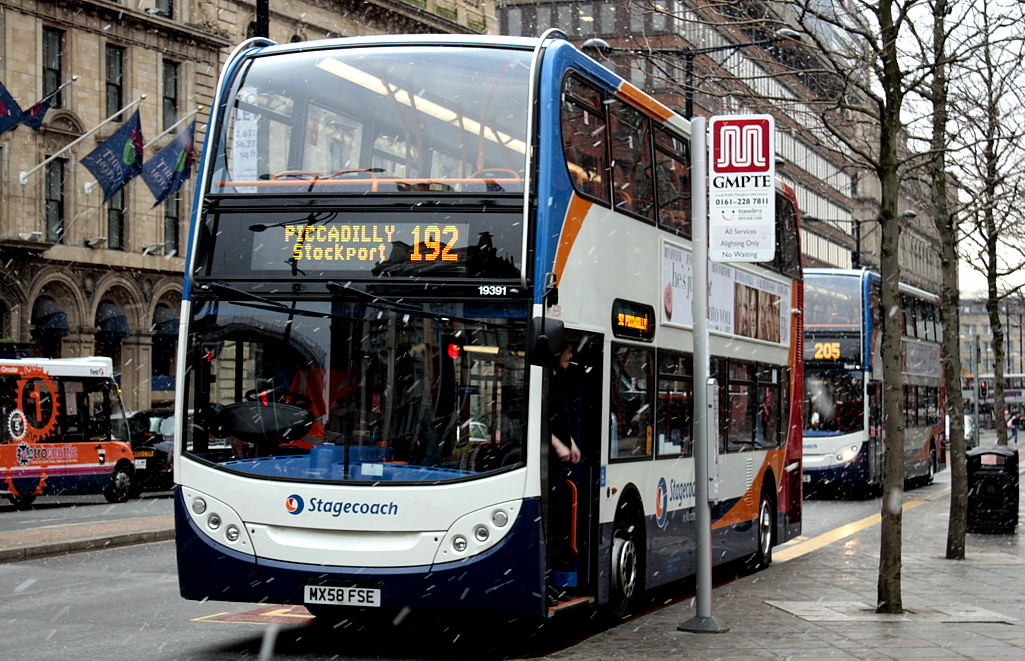 Witnessing a racist attack can be a disturbing and frightening experience. It might feel safer to just stay silent and watch, or leave as soon as you can. If the racist is violent, it’s best not to challenge them but it is important to report them to the police. If they are just being verbally abusive, we can let them know that we reject their hate. We can stand with their victims.

That’s what Ryan McPhee, a passenger on a Manchester bus did when he saw a woman abusing fellow travellers because they were speaking Arabic. He watched in disbelief as she told them: ‘You’re in our country so you should speak our…language’. If that wasn’t offensive and stupid enough, she then accused them of stealing British jobs.

She thought Ryan would agree with her because he was white. But like most people in this country, he welcomes people from different faiths and backgrounds. That diversity is what this country has always been about. He was excited to hear a different language and wished he knew how to speak it himself. He told the group she was hounding that they were free to speak whatever language they liked. He then told her she was a racist.

This story shows us the real spirit of being British. Ryan McPhee’s brave stand for people being picked on shows British values at their finest. He rejected the harmful labels she was trying to give to a group of people she didn’t know. She was subsequently kicked off the bus and her conduct is being investigated.

The Anti-Tribalism Movement is aimed at erasing labels and revealing people in their individuality, but also to bring out our common humanity.

We are asking participants to stop labelling and judging people wrongly to counter prejudice, stereotypes, tribalism and myths.