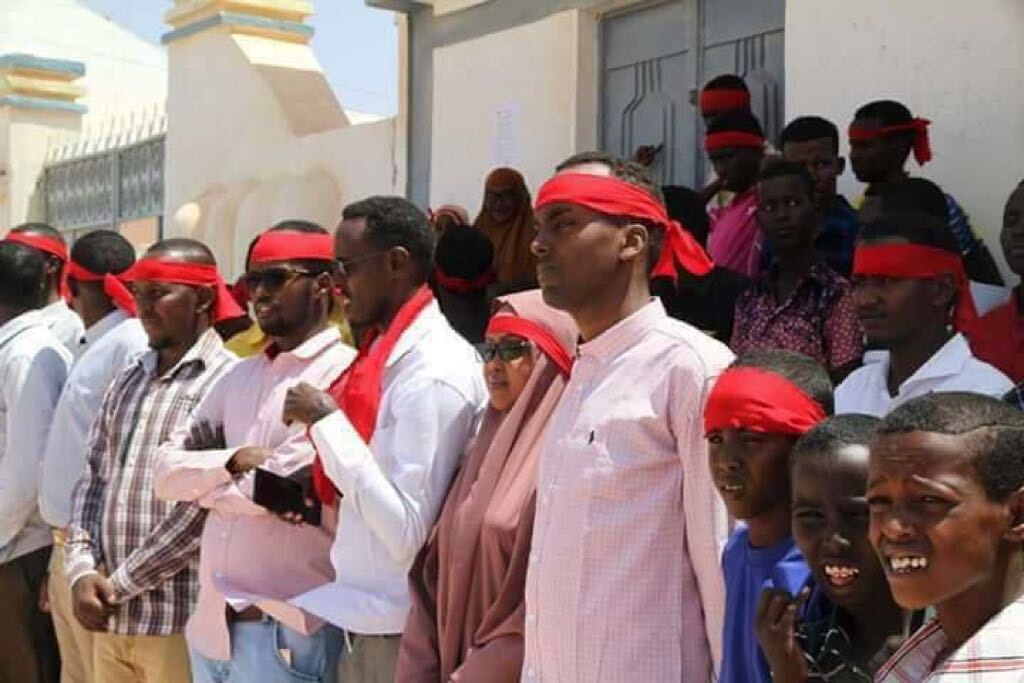 On Saturday, 14th October, Mogadishu was hit by the deadliest terrorist attack in Somali history. 587 innocent civilians lost their lives and a further 316 people were left injured in Somalia’s capital when a car bomb detonated at a busy crossroads near the Safari Hotel in the Hodan District. Soon after the attack, al-Shabaab were quick to take credit for the atrocity.

Through the devastation, came a display of solidarity and cohesion from Somalis in Mogadishu and across the world. Mohamed Farah, the co-founder of Aamin Ambulance, a local NGO with the only fleet of free-to-use ambulances in the city, was one such hero who ferried at least 250 injured people to nearby hospitals right after the attack. Nadifa Mohamed, a Somali-British novelist based in London, helped set up a crowdfunding page to fund Farah and Aamin Ambulance. Mohamed stated, “I wanted to respond in a more productive way than sitting at home grieving and worrying and feeling hopeless.”

Just two months after the strike, Somalia began drawing up plans to erect its first memorial since the start of the Somali civil war in 1991 to commemorate the 587 victims of the Mogadishu bombing. Italian-born Somali architect Omar Degan’s proposed design imagines an open, gravel-filled space marked with large rectangular shapes representing each victim. Surrounded by plants and blocks of concrete, the central feature of the landmark would be two walls inscribed with the names of the 587 innocent people who lost their lives. Degan stated, “We have enough of these tragedies but at the same time, we need to remember this event strongly and go forward.” The memorial, he added, “obliges the visitors to walk and feel the pain somehow.”

Since Al-Shabaab was pushed out of Mogadishu in 2011, the world was quick to re-establish a relationship with the ancient port city and its resilient people. In just a few years, a number of countries, including UAE, Turkey, UK, U.S. and Qatar reopened their embassies in Mogadishu, reinstating a diplomatic presence in Somalia.

Outside of the motherland, the Somali diaspora is paying homage to their past by working towards a brighter future. One such visionary is Yusuf Shegow, who recently graduated from Manchester School of Architecture, and is using 3D printing to digitally recreate buildings from pre-war Mogadishu.

While Somalia has seen an extraordinary amount of conflict and turbulence in the past couple of decades, the spirit, perseverance and compassion of its people will mean Mogadishu will, without a doubt, return to its former glory.