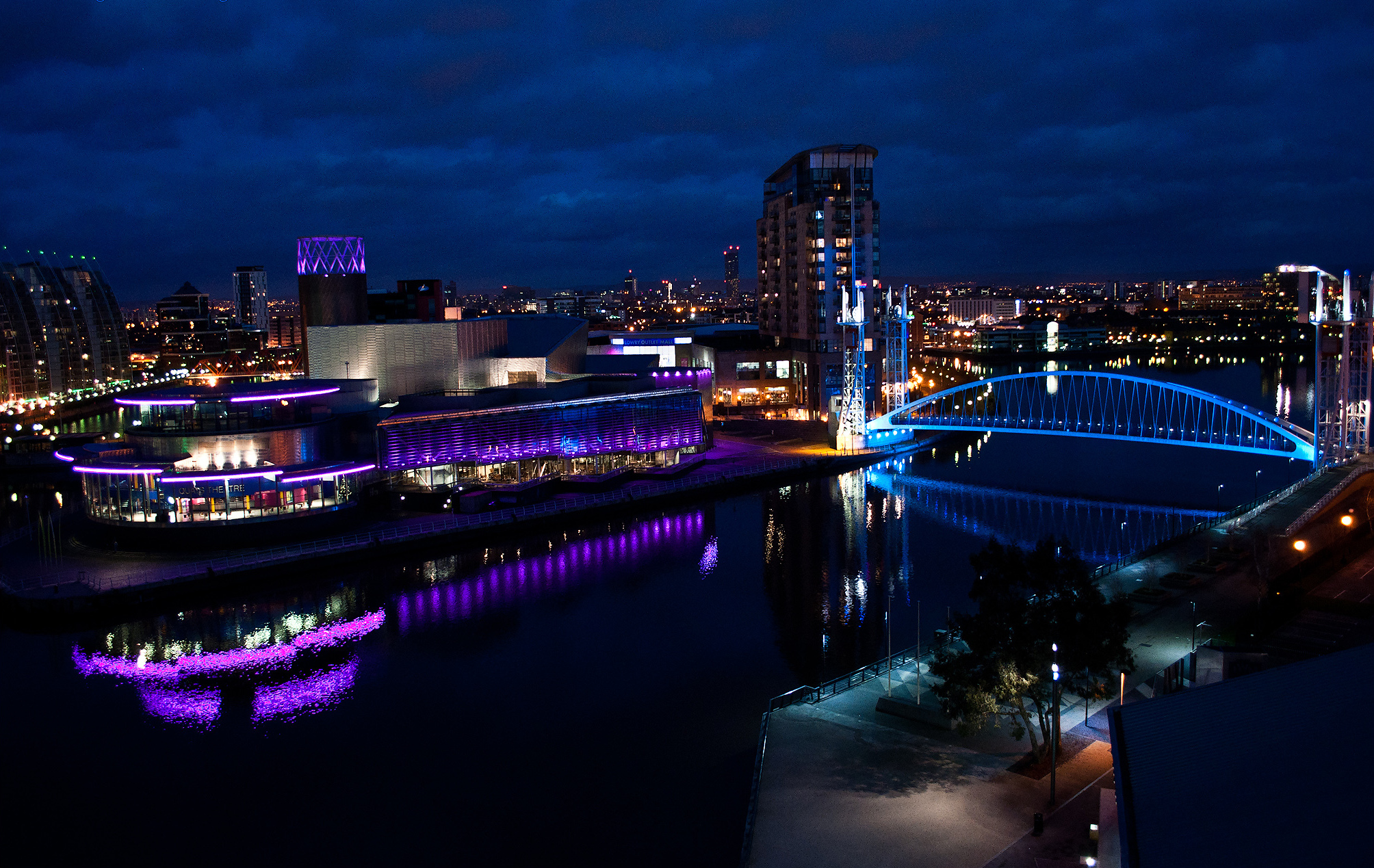 The horrific suicide attack in Manchester this week sought to divide our communities and grow hatred and anger.

It was a despicable act that resulted in the loss of 22 innocent lives – many of whom were children. Our thoughts are with everyone affected.

But due to the incredible response led by the people of Manchester, it has failed to divide us. In fact, in has brought many people together.

When Muslim taxi drivers offered free lifts to anyone needing to get home following the attack, and Muslim nurses, doctors and paramedics treated those injured, it sent a powerful of message of a community immediately united in the face of evil. Thousands shared these words and images on social media, spreading a message of love and that we must not blame an entire religion for an attack by one man who was hellbent on hurting others.

The country came together in grief and support of those caught up in the Manchester attack. A fund set up to help the victims’ families has so far raised more than £1.2million. Messages of support flooded in from across the UK and the world. The hashtag #WeStandTogether started trending on Twitter.

Terrorists and extremists want this attack to sow hysteria, fear and division. The worst thing we could do is what they want. So far, we have shown that we will not be divided, we will continue to go about our daily lives and we refuse to hate one group of people or ‘the other’.

We are stronger, together. United, we stand against this violent hatred.

At The ATM, we work to create space for communication and dialogue which we believe is essential in order to build cohesive and harmonise societies. We connect people and through dialogue we are able to build confidence and trust, collaborations between the different communities.

We have seen some incredible examples of solidarity between communities this week. It must continue as we continue to process the horrific event in Manchester.

Young people were the main victims of this attack. They are our country’s future, and their determination to not let hatred win should make us all proud and hopeful.

As Muslims in Britain and around the world prepare to start the observance of Ramadan, which begins this weekend, we enter a period of calm, sacrifice and unity with all communities across the UK. We pray that the Holy Month will bring peace and togetherness throughout our land.

We pray for all those affected and our heart goes out to the families of all the victims.