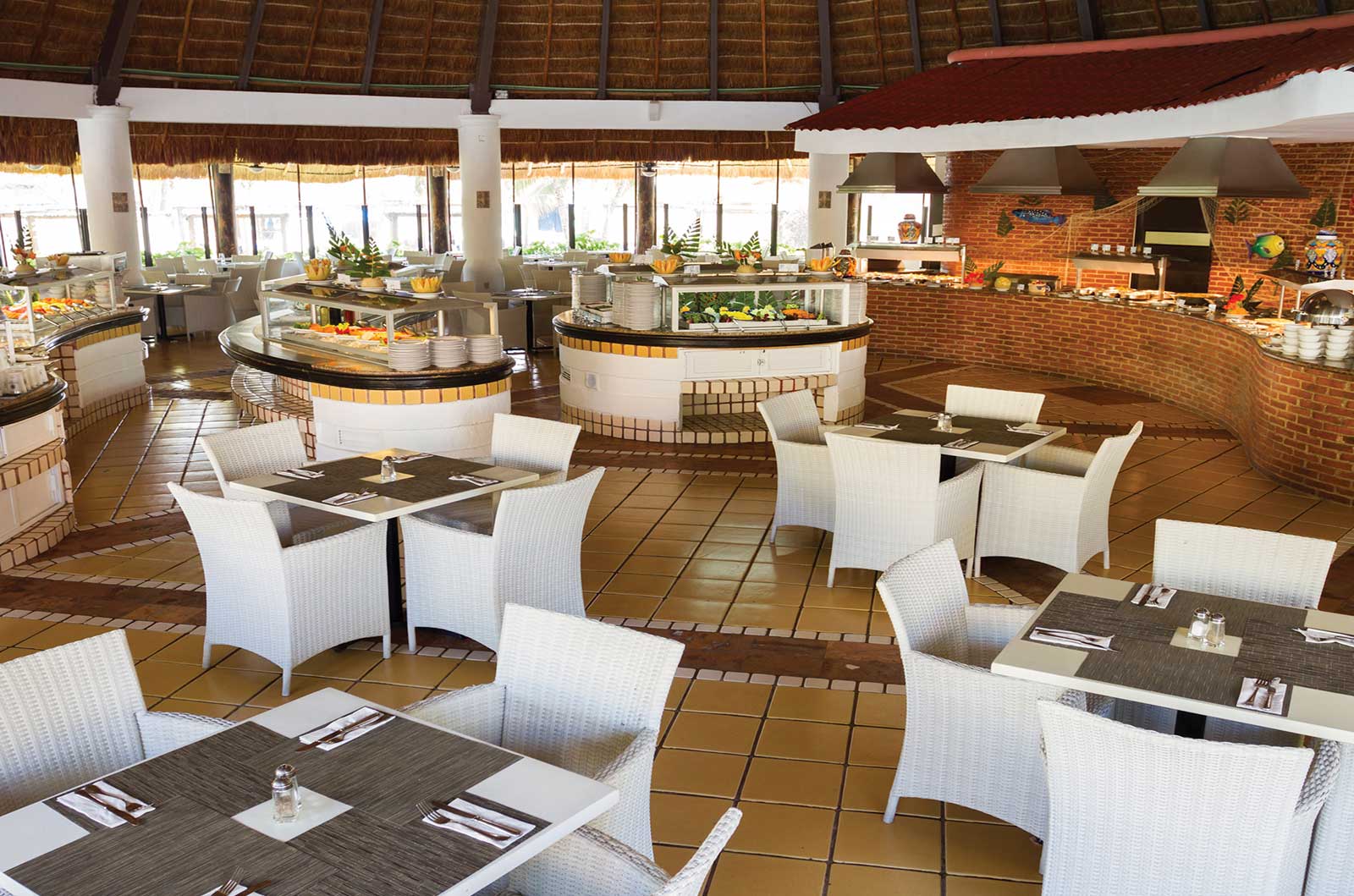 [vc_row][vc_column][vc_column_text]Somali businessman Ahmed Jama recently returned to Somalia from London to open two Western-style restaurants in two hotels he owns, one on the beachfront and the other downtown Mogadishu. His beachfront property boasts stylish beach beds and flat-screen TVs.

It has quickly become Mogadishu’s version of South Beach or the French Riviera.
“I returned to my country with hope of bringing a new concept,” Jama said at one of his lavish restaurants, called The Village. “I trained many people with cooking skills and they are working in the country now. I am so happy.”

Mogadishu — the war-torn capital of Somalia — has suffered from decades of war and insecurity. But it has blossomed in recent months in a way few could imagine even a year ago. It was only last August that African Union troops kicked al-Shabab militants out of the city. Since then, sports, arts and good food have returned.

“This is the place of choice. Everyone recognizes it,” said one of Jama’s customers, as he sipped coffee and watched TV.

Shirtless male swimmers reclined on lounge chairs nearby. Women in full-body bathing suits splashed in the ocean. Ice cream, seafood and hookah pipes are on the menu, though alcohol is not served since it is outlawed by the government.

This wind-swept area in eastern of Mogadishu was long considered unusable, but Jama’s hotel is thriving. His beachfront restaurant and hotel is the go-to place on Fridays for many residents.

This is still Mogadishu, though, scene of insurgent suicide attacks and roadside bombs. Customers here must go through two security sweeps. The grounds are protected by armed guards.

Jama wouldn’t talk about the profitability of his businesses, but indicated they are doing well. Looking over a world map while back in London, he decided Mogadishu was the right place to open a new business.

“I have been to Djibouti, Nairobi and Dubai, but found that Mogadishu offers the best business hope,” he said while wearing black jeans, a black shirt and sunglasses.

Government officials are frequent guests at Jama’s restaurants. Even their presence is a sign of Mogadishu’s improved fortunes. In the past, officials — who are favorite targets of al-Shabab assassins — were rarely seen at restaurants.

Jama’s culinary success comes alongside a general revival in Mogadishu. Turkey has reopened its embassy, the U.N. has moved in new staff here, and Turkey’s national airline now makes regular flights to Mogadishu.

Most of Jama’s diners are European — frequently from Turkey — or from Somalia’s diaspora. The prices are not exorbitant but most Somalis can’t afford to dine here. The lobster dish costs $20, but steak goes for about $7 and pasta for $3. Don’t ask for French preparation.

“We don’t serve foreign dishes. It’s only Somali food. Our country has the best recipes,” he said.
Source: AP[/vc_column_text][/vc_column][/vc_row]