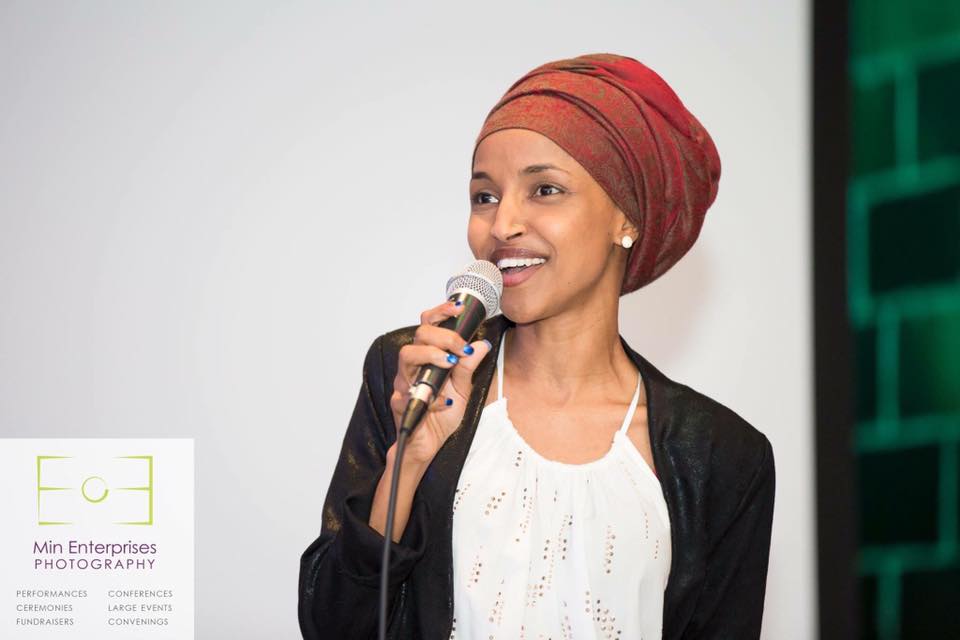 Like the rest of the world, we are stunned into silence by the actions of Abdul Razak Ali Artan at Ohio State University. Here was a guy who had got into higher education and could have made something of his life. Imagine how hard his parents strove to get him a good education and make sure he got all the breaks to succeed.

Artan’s family had been admitted to the United States as refugees after fleeing Somalia via Pakistan. Today, they are all legal permanent residents and green card holders. This young man had all the rights he needed to live and work in the US – something millions of people round the world would envy.

The student run newspaper, The Lantern, had featured Artan in their “Humans of Ohio State” series where he had been given the opportunity to freely criticise what he felt were the inadequate prayer facilities on campus. Like any student, he could get his views off his chest. And plenty of public institutions and companies have been shamed into doing more for those of faith so he had no reason to think the situation was totally hopeless.

But Artan was already on a dark trajectory. He wrote on Facebook that human rights abuses in Myanmar had pushed him to “boiling point”. But how could that justify driving his car into a group of students and then slashing at them with a knife? What gain was there for a single person in Myanmar from forcing students at his university to barricade themselves into a study room, heaping chairs against the door in terror? We don’t know all the details yet of how he was radicalised but the combination of grievance and poisonous ideology is one we’re all familiar with. Daesh, of course, claimed the credit for this brutality after Artan was shot dead.

His life didn’t have to take this course. Just a few short weeks ago, Minnesota elected its first ever Somali American legislator, a thirty -four-year-old woman called Ilhan Omar. She is a practising Muslim, wears the hijab and came to the US as a refugee. Where Artan chose a futile and self-destructive path of hate, Ilhan seized what the US could offer and now represents other Americans in the state legislature.

In the wake of the Ohio attack, Somali-Americans in Columbus have been left fearful of reprisals. It is the second biggest Somali community in the US and has thrived. As one community leader put it: we are enterprising, peaceful and good neighbours. A local mosque emphasized that it teaches young people to be good citizens. Artan’s horrific act and those of other terrorists rebounds on the very people they claim to be representing. Not that Daesh cares – it has no wish to see Muslims advancing in any western society.

What a contrast. The suicidal cul-de-sac of Daesh terrorism or a journey towards hope and improvement. That is the choice we must make today.