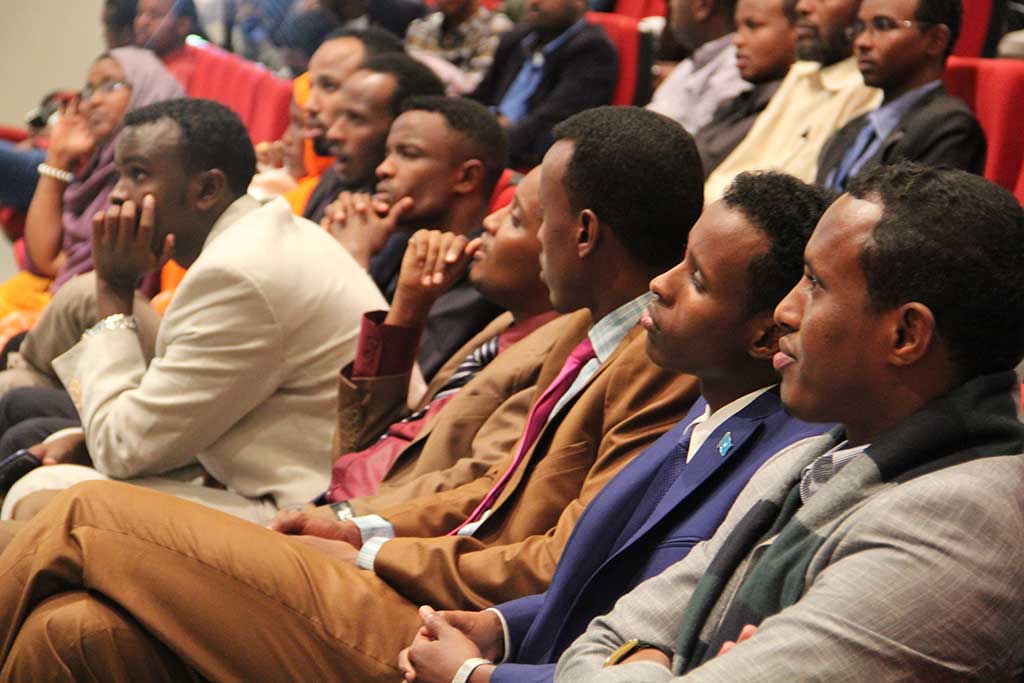 The Credible Voices Conference was held in Istanbul, Turkey between 10th November 2014 to 13th November 2014, attended by religious scholars, women, academics, young people and representatives of all sections of Somali society.  The purpose of this conference was to discuss the root causes of violent extremism and tribalism and identify ways of tackling these dangerous phenomena. In its deliberations and findings the conference has concluded, agreed upon, and strongly recommends the following communiqué: