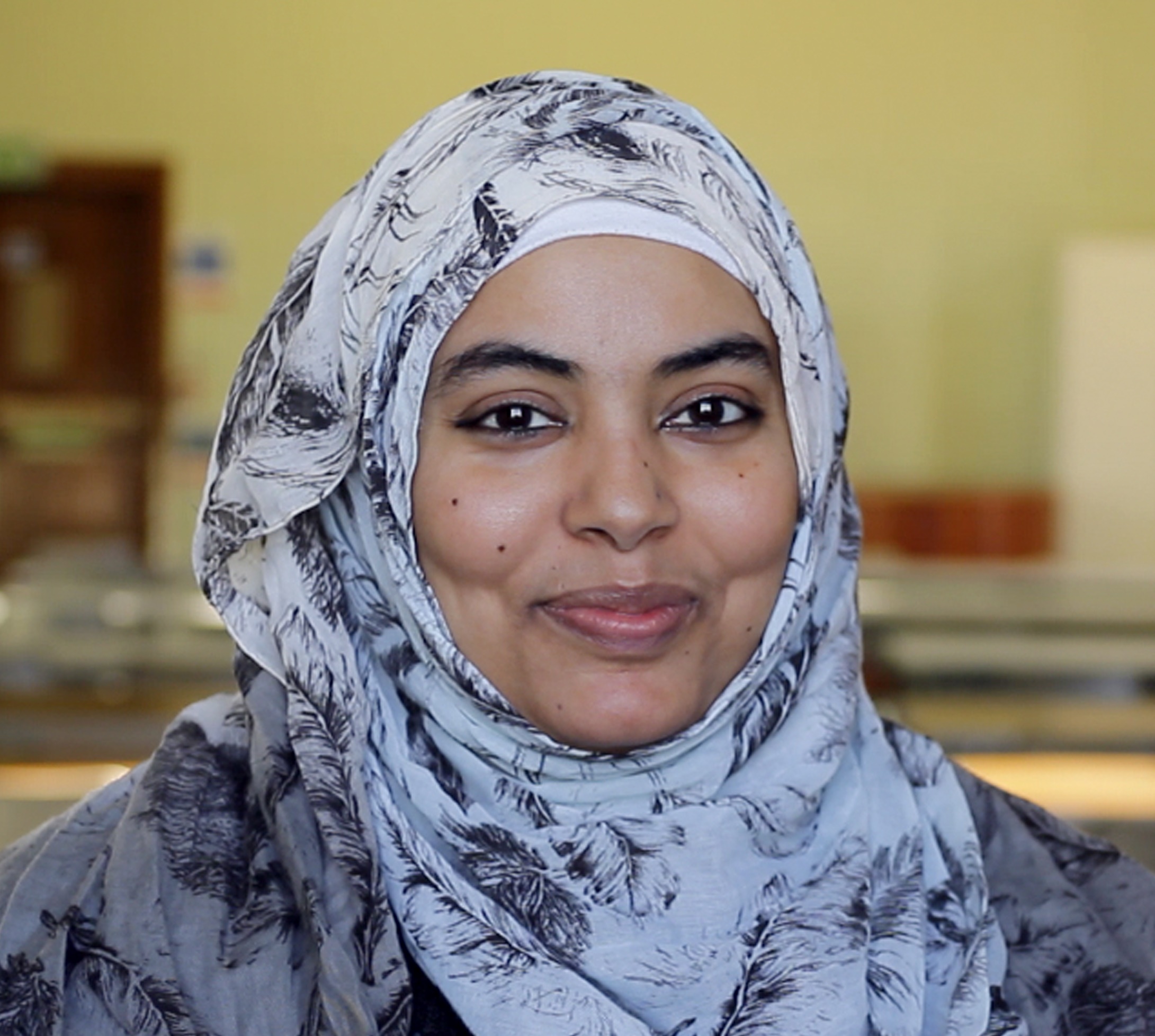 In 1993 the George H.W. Bush administration started the Daily Point of Light Award which recognises outstanding individuals and groups who are making impactful change in their communities and inspiring others in the process. An inspiring community volunteer named Asma Mohamed Ali who mentors and supports women within the Somali Bravanese Welfare Association (SBWA) was recently awarded the prestigious Points of Light Award in recognition of her outstanding community work with the her local community in Haringey, North London.

Asma came to England as a child with no grasp of English but persevered in attaining education which would have been a stumbling block for a normal kid in a foreign environment. A pillar in her community, She has devoted her time to running homework and women’s literacy clubs in haringey. In 2013, her community hall was sadly burnt down in a suspected racist arson attack, her Desire to never give in to hatred and negativity spurred her on when others would’ve petered out.

Within a week while she was six months pregnant, Asma forged ties between the local Jewish and Muslim communities to keep the students programme going. The hard work she and her team put into bringing communities together through action led to £1.1 million of Council support to rebuild the hall.

For over a decade Asma has been voluntarily working for the SBWA 6 days a week to coordinate their women and youth programmes alongside her full time parenting commitments. Even after the setback of having her community centre destroyed, Asma strived to ensure that the community education programme did not stop.

Over 150 families rely on the support for homework for Barnet school students – many of whom have parents who were not lucky to have a good education growing up, but are keen to see their children succeed and have a better chance in life.

Prime minister David Cameron spoke of his admiration for Asma and said: “Asma’s hardwork and determination to support others is an inspiration to us all. Her work to help people gain confidence and improve their skills has already changed the lives of so many people in our capital city”.

Mother-of-five Ms Asma Ali was heart warming in her response: “Thank you Prime Minister for this incredible award I am greatly humbled and honoured to be presented this award as the 336th winner of the Points of Light award. I have never dreamed or imagined to receive this award in my life.”

Ms Ali wanted to make a change, and decided to volunteer to help other young people and their parents. Her programme, which includes classes in English, maths and science, now supports 200 students and their families. This is a testament to us all that through hard work and perseverance we can achieve our goals in life. People like Asma Mohamed Ali Deserve all the success attained but they need our support and engagement not only right now but for the foreseeable future.