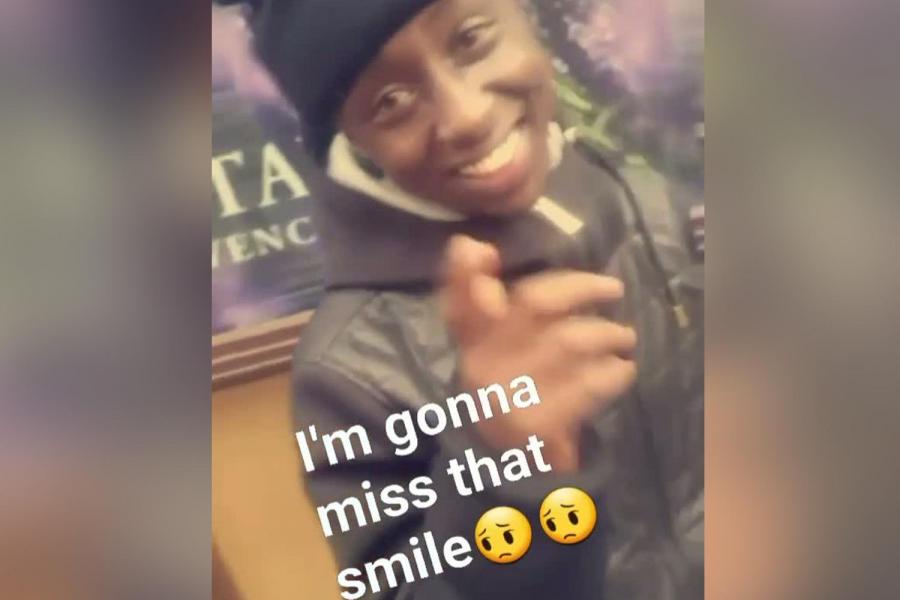 In the early hours of Sunday 23 April, Mohammed Hassan was found stabbed outside Scholey House in Sullivan Close, Battersea.

Known as Little Mo to his friends, the 17-year-old had been ambushed by a masked gang and killed as he attempted to flee on his bike. Mohammed was described as a ‘clean-hearted’ boy who happened to me in the ‘wrong place, at the wrong time.’

When the press reported on his murder, they ran a photo taken on a phone of Mohammed, overlaid with the words ‘I’m gonna miss that smile’.

The realities of knife crime often get overshadowed by statistics. The human stories beneath the headlines, and the discord riven through families, communities and friendship groups, is bogged down by a bleak numbers game.

Mohammed was one of six people to fall victim to knife crime in London in the space of one week. He was also one of eight Somalis to be murdered in the capital on 2017. Most importantly, he is a person who will be dearly missed by those who were close to him.

These are the true consequences of violent crime involving weapons like knives and guns. The act not only takes the life of the victim, it damages their families and friends in a manner that is often irreparable.

We believe that, as Somalis, our community is uniquely affected by these tragedies. The UK has the largest proportion of Somalis in Europe. There is a large population in London.

We are close knit and supportive of one another. We mourn for a life lost and accept, bitterly, that the person who took it was probably known to the victim and connected to our community in some way. Last year, we lost more than one talented young man who had the world at his feet.

We believe that, as Somalis, our community is uniquely affected by these tragedies. The Somali community of the UK is one of the largest and longest established in Europe. Our strength as Somalis is revealed when we encourage our friends and families to reach their goals, whether academic, professional or otherwise. When we lose a young person like Mohammed, it can feel like this strength is weakened.

It is therefore imperative, as we begin the new year, that we strive to condemn violent crime and tackle it with a united front. If we reject it without compromise, and are explicit about its devastating consequences, we will no longer see these tragic headlines in 2018.

Please watch our Jawaab video on knife crime for more information on the issues raised in this article.