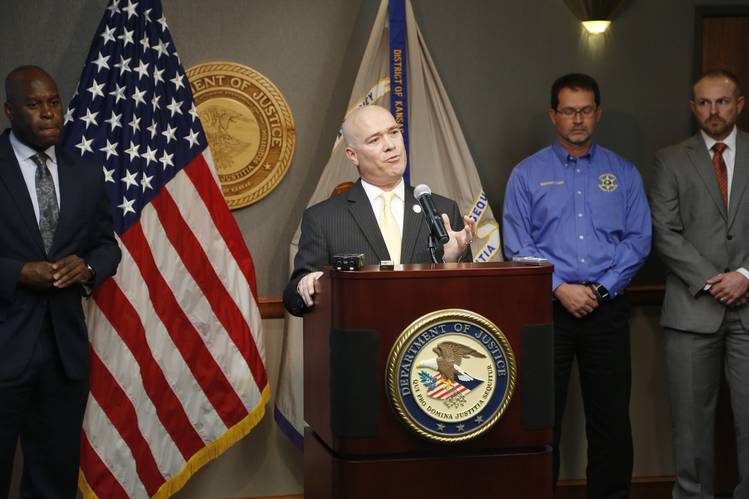 If we remove the labels that we associate with a group of people and analyse their actions alone – we may surprise ourselves. Through the media and daily conversations, we’re often so used to pairing up particular faces with particular actions.

This month we heard about news of a foiled bomb attack targeting Somali immigrants in western Kansas, USA. The perpetrators were part of a militia group promoting hatred and hostility between communities. Curtis Wayne Allen, Patrick Eugene Stein and Gavin Wayne Wright have now been charged with conspiring to use a weapon of mass destruction.

But US mainstream media has largely refrained from calling this what it is – a “terror” attack planned by “terrorists”. The men are members of a militia group that calls itself “the Crusaders” and their members are anti-government, anti-Muslim and anti-immigrant. That day, they attempted to kill 120 Somali residents.

The incident draws attention to how hateful groups label themselves and how they are, in turn, labelled by others.

Director of the Southern Poverty Law Center’s Intelligence Project, Heidi Beirich, said the halting of the incident “should serve as a warning to those who traffic in the politics of fear and bigotry”.

Understandably, America’s diverse communities are stepping up their protection measures, whereby the Council on American-Islamic Relations has put in a request to the federal government to increase protection of their mosques.

The plot was monitored closely by the FBI over a period of time. “These charges are based on eight months of investigation by the FBI that is alleged to have taken the investigators deep into a hidden culture of hatred and violence,” said Acting U.S. Attorney Beall.

We know that similar plans have been foiled here in Europe, like the recent incident in which terror suspect, Jaber Al-Bakr, was planning an attack in Berlin, Germany. What’s important to note, here, is that fellow Syrian refugees living in Germany played a crucial role in stopping him by providing early warnings to the local authorities.

Acts of hate and terror cannot be consigned to one group of people. Rather, we need to look beyond faces and labels and judge people on their actions alone. We must also stand together to defeat signs of division and violence in our communities.