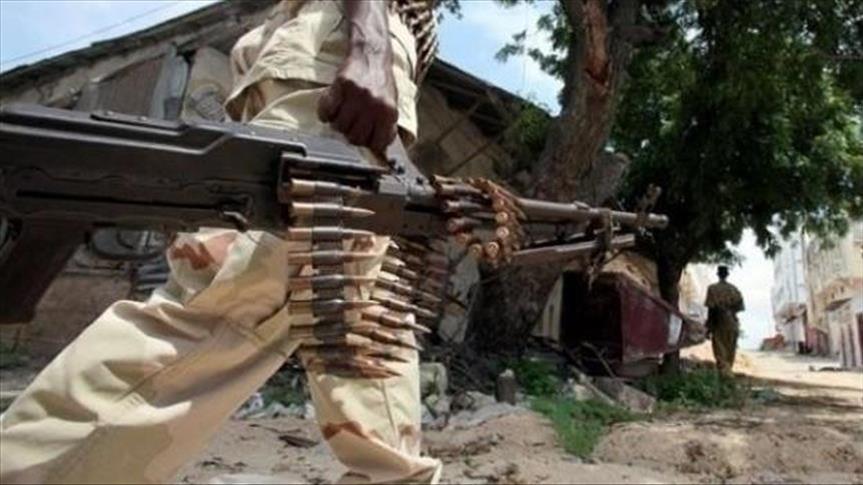 Daesh are hitting the news through horrific reports of brutality to the people, the elderly, the children in northern Iraq; so much so that we might miss what they are up to in Somalia.

The little-publicised falling of the port town of Qandala in Puntland to Daesh, a few days ago, deserves our close attention. The fact that the terrorists fled Qandala within 24 hours of hoisting their flag there suggests not just the chaos within their ranks but also the strength of decent Somalis who oppose their vile ideology and savagery.

But how did Daesh end up in Somalia in the first place? The answer can be found in the tribalism that plagues Somali society. Terrorists look for areas of tension and instability where they can plant their seed. Tribalism can provide just the conditions they’re looking for. In the words of a regional president in Somalia, Ahmed Madobe Islam, “We will never win…as long as tribalism exists amongst ourselves…We need new young educated men who are free from tribalism to lead the war against terror groups.”

The terror group he was referring to there is al-Shabaab. It was this group’s presence and the power struggles within it that opened the door to Daesh. A British citizen, Abdiqadir Mumin was a prominent cleric for al-Shabaab. But despite his lack of field experience, he had ambitions to be a commander. His way to achieve that was to take control of a splinter group and pledge its allegiance to Daesh’s so-called Caliphate. We can see clearly how tribalism allowed a local terror group to flourish, which in turn was exploited by Daesh.

Defeating tribalism when it’s so embedded in the minds of young Somalis isn’t easy. Fixing the problem requires nothing less than a long-term commitment to education and economic development and political. Both the divisive tribal leaders and the terrorists thrive on ignorance and fear and know they will be finished if Somalia fulfils its enormous potential. That’s why they are doing everything they can to disrupt the elections that are about to take place. A transparent, orderly expression of democracy is the last thing they want.

But if Somalis everywhere – including here in the UK – can put aside their differences and stand united, the forces that thrive on violence, chaos and corruption will find themselves with nowhere to turn. There must be no future for terrorists in Somalia. Let the image of them being sent packing from Qandala serve as a taster for what’s to come in Somalia as a whole.