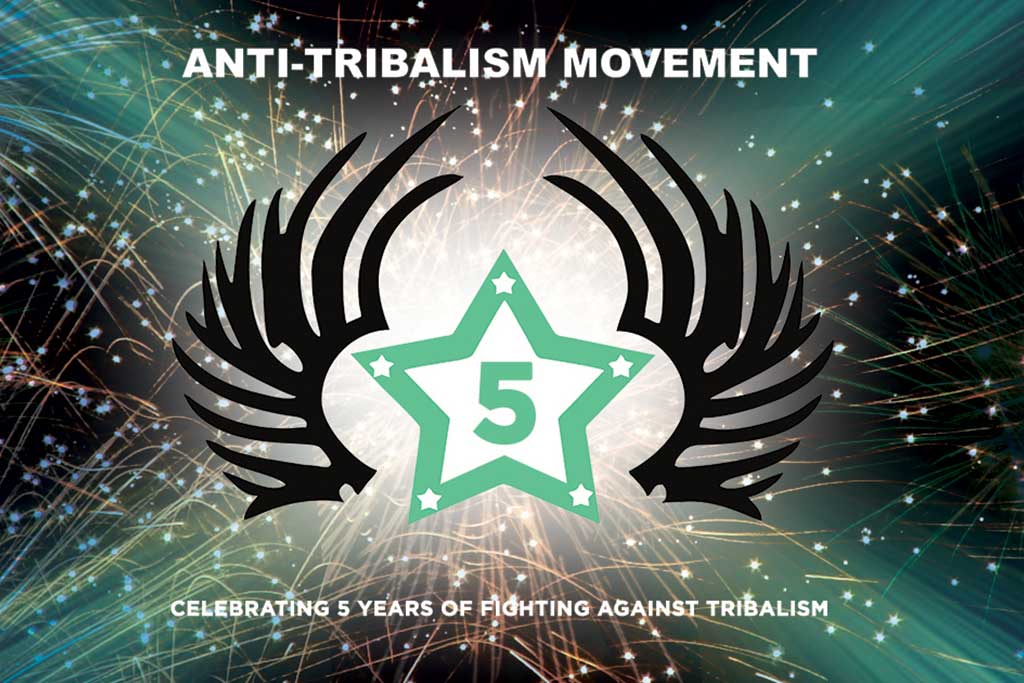 It’s hard to believe that five years have elapsed since a small but committed group of individuals, sick to death that tribalism was tearing their home country of Somalia apart, met on a wet winter’s evening in West London to come up with a plan to raise awareness of the horrors that Somalis were facing.

We’ve come a long way since then. In fact we’re overjoyed that from our humble beginnings we now have over 130,000 members – each and every one of them determined that the disease of tribalism is eradicated from Somalia and Somali communities at diaspora once and for all.

It’s not been easy at times, but as we celebrate our fifth birthday and look back at our achievements over the year there’s much that we’re proud of.

We created so much noise that we’ve been heard by, and met Theresa May, William Hague, Justine Greening, Chris Grayling and Savid Javid. This enabled us to advise them about some of the issues the Somali community faces here in the UK.

Along with an avid anti-Khat campaigner we lobbied the Government to ban this anti-social, pernicious drug, and our efforts worked as Khat was banned in 2014. We’ve also been raising money. Your donations have enabled us to provide financial support to Somalia to ease the effects of the drought there, and we’ve also been able to help fifty blind people have successful eye operations in Hargaisa and Mogadishu.

We have continued to host workshops and seminars aimed at countering tribalism and in 2014 we went global and hosted seven successful seminars and workshops across the world. 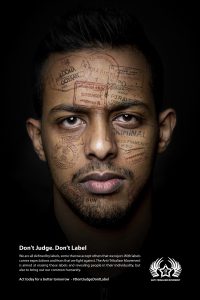 Perhaps most importantly we’ve brought young people together and given them hope to contribute to a better tomorrow.

Our mission isn’t over yet. We won’t rest until Somalis learn to live in harmony with one another, whether that be here at diaspora, or back home.

So if you want to help us celebrate our 5th birthday, please make a donation so we can carry on making a difference and changing lives for the better #DontJudgeDontLabel.