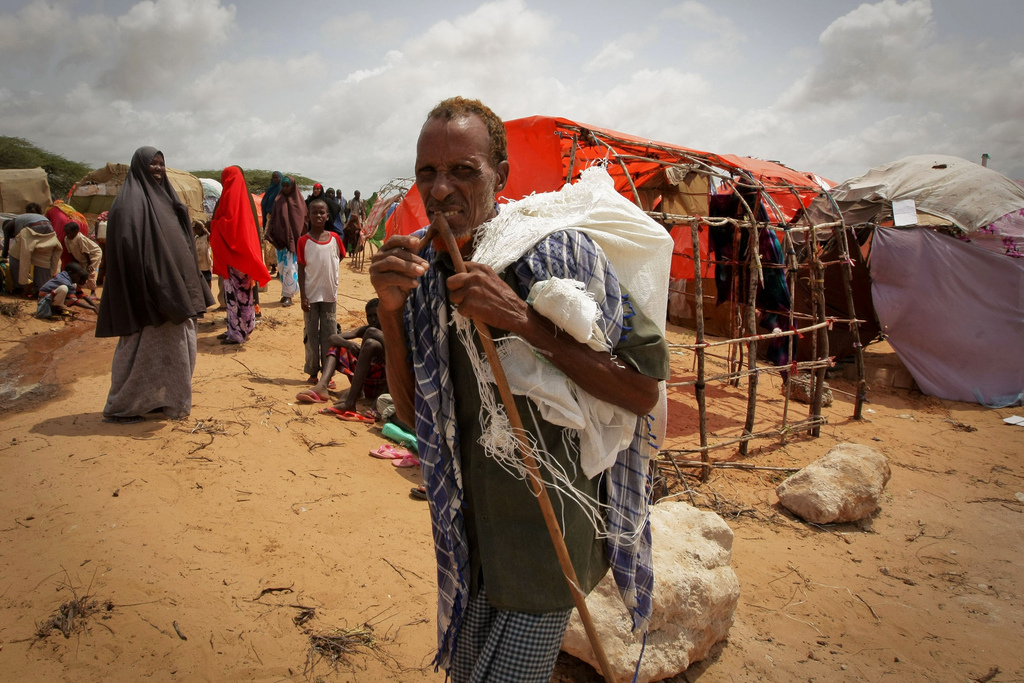 The generosity of British Muslims during Ramadan is unrivalled. Last year, the Charity Commission revealed that Muslims had donated £100 million to charity during Ramadan. Donations were coming in at the rate of around £38 per minute and a sizable amount of it was donated to helping those in Somalia who are suffering from a severe drought.

The amount donated makes British Muslims the most generous charity givers in the UK.

Considering those less fortunate, reflecting on our own lives and donating – whether that’s money, time or skills – is a core principle of Ramadan. Charitable activity is an integral part of the Holy Month for British Muslims – including the Somali diaspora.

It’s hoped that this year, donations will match – if not better – the incredible amount of last year. £100 million is a huge sum of money and so much good can be achieved with even a portion of this funding.

As the conflict in Syria continues, more than 4.5 million people have fled to neighbouring countries and a further 6.5 million people had been internally displaced. At least 600,000 children in Syria have been orphaned by the ongoing crisis. Millions are in desperate need of assistance.

In East Africa, 16 million people are on the brink of starvation and urgently need food, water and medical treatment.

Somalis are at risk of suffering their third famine in just 25 years. It’s not the first time the country has been hit by food shortages – in 2011 an estimated 260,000 people died through famine.

During Ramadan, Somalis in the UK  have a unique opportunity to show that they care about our brothers and sisters in Somalia. Time is running out to help – more than 363,000 acutely malnourished children need urgent treatment, around 71,000 are classed as severely malnourished.

Somalis in the UK are giving so generously and have the opportunity to make a real difference to their brothers and sisters back home living in Somalia.