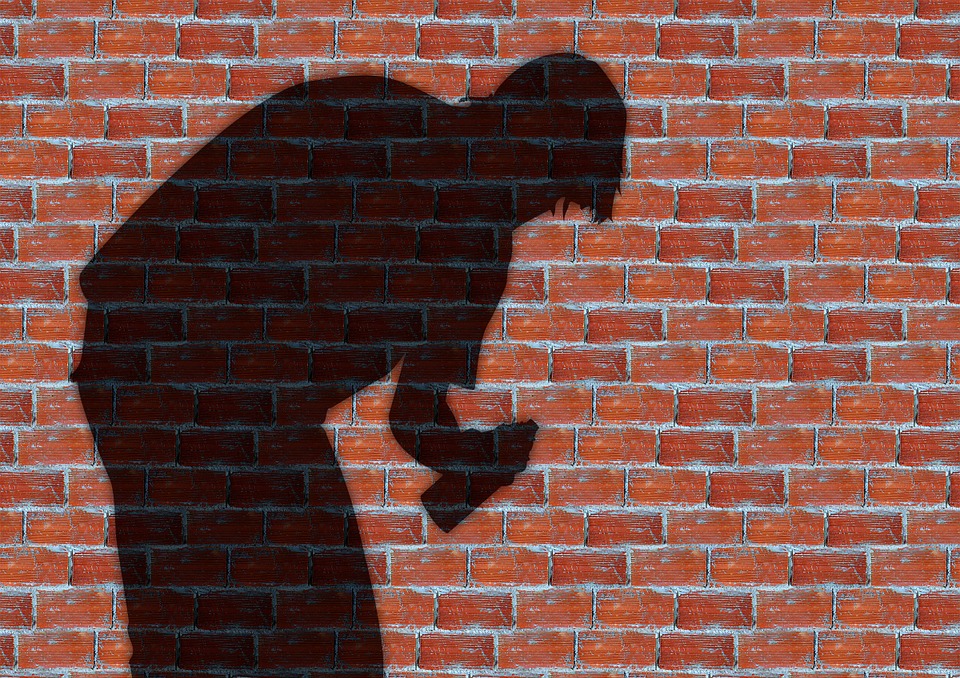 You may have seen our blogs recently where we talked about disparaging labels that can encourage prejudice. We saw refugees compared to “Skittles” and associated with verbs like “swarming”.

In Denmark, a far-right party has taken such dehumanisation to another level. It has been handing out cans to women labelled “Asylum Spray”, designed to ward off “aggressive migrants”.

This is awful on so many levels.

To such divisive groups, migrants who have often lost everything and fled for their lives are worth no more than nasty, annoying insects. The repellent spray also reinforces the image of the asylum seeker as someone who wants to harass local people. Again, most asylum seekers are victims who just want peace and a chance to rebuild their lives. The spray may seem like a joke, but it is actually promoting violence as a way of, symbolically, getting rid of asylum seekers.

So what next after “Asylum Spray”? Will we be seeing Black Spray, Irish Spray and Woman Spray?

Thankfully, many were outraged by this stunt. “They’ve been through so much and then they’re told that they are so undesirable that we had to make a spray to use on them,” said local woman Charlotte Bech. “One thing is the opinion that we don’t have the capacity [for refugees] or an opinion that some of them might not fit in to our culture. But to make a joke out of it is not okay.”

Up to 137 women accepted the can and more are being handed out. If we do not universally call for an end to such damaging labels and tactics, we too will be at risk of reducing human beings to a single notion of fear and danger. People should not be defined by labels. If you’d like to join us in saying “don’t judge, don’t label”, join our movement here.