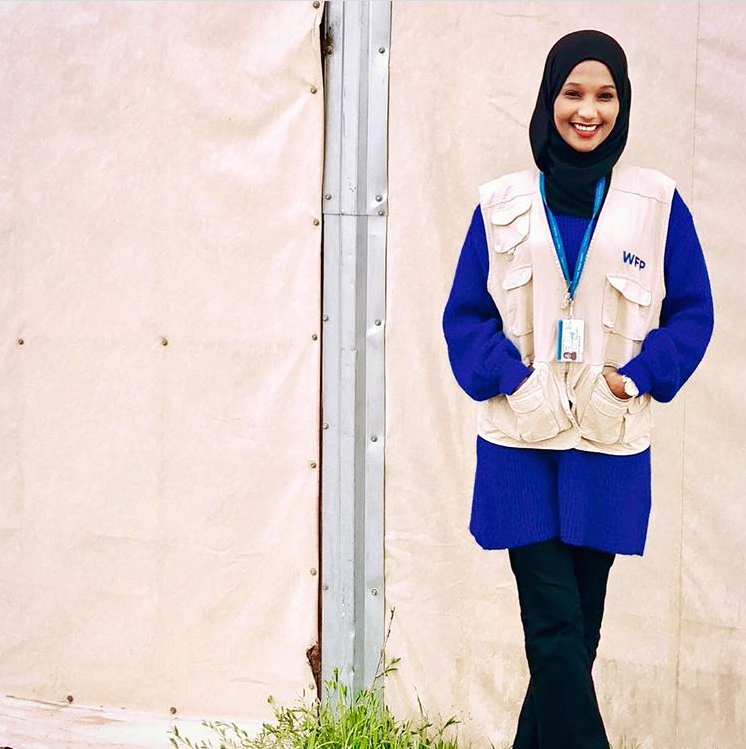 Born in Somalia at the height of the civil war, Amira Mohamed Abubakar sat down with ATM to talk with us about her job with the UN, her views on Somalia and her plans for the future.

The UN
Currently working as a Monitoring Evaluation Officer for the UN World Food Programme in Gaziantep, Turkey, and tasked with healing the fight against worldwide hunger, Amira has great pride in her position. She aims to continue her growth both personally and professionally as well as “continue assisting those who are in need.” However, her work for the United Nations has not been limited to just fighting worldwide hunger with the UN Food Programme; Amira has also worked with the United Nations High Commissioner for Refugees and was involved with the Syrian Crisis Response.

Even though Amira left her home in Somalia six years ago, the passion she had for her motherland has not diminished, visiting her home every summer to celebrate Eid with loved ones. She even married her Somali-British husband in Mogadishu, in a traditional Somali wedding, a decision based on Amira’s wish to create positive light and hope in a city which has been “burning and bleeding for far too long.” The day provided Amira and her loved ones memories which they will cherish forever, with dancing until late in the evening. Many people said it “was the first wedding of its kind to take place in Mogadishu for almost three decades.” 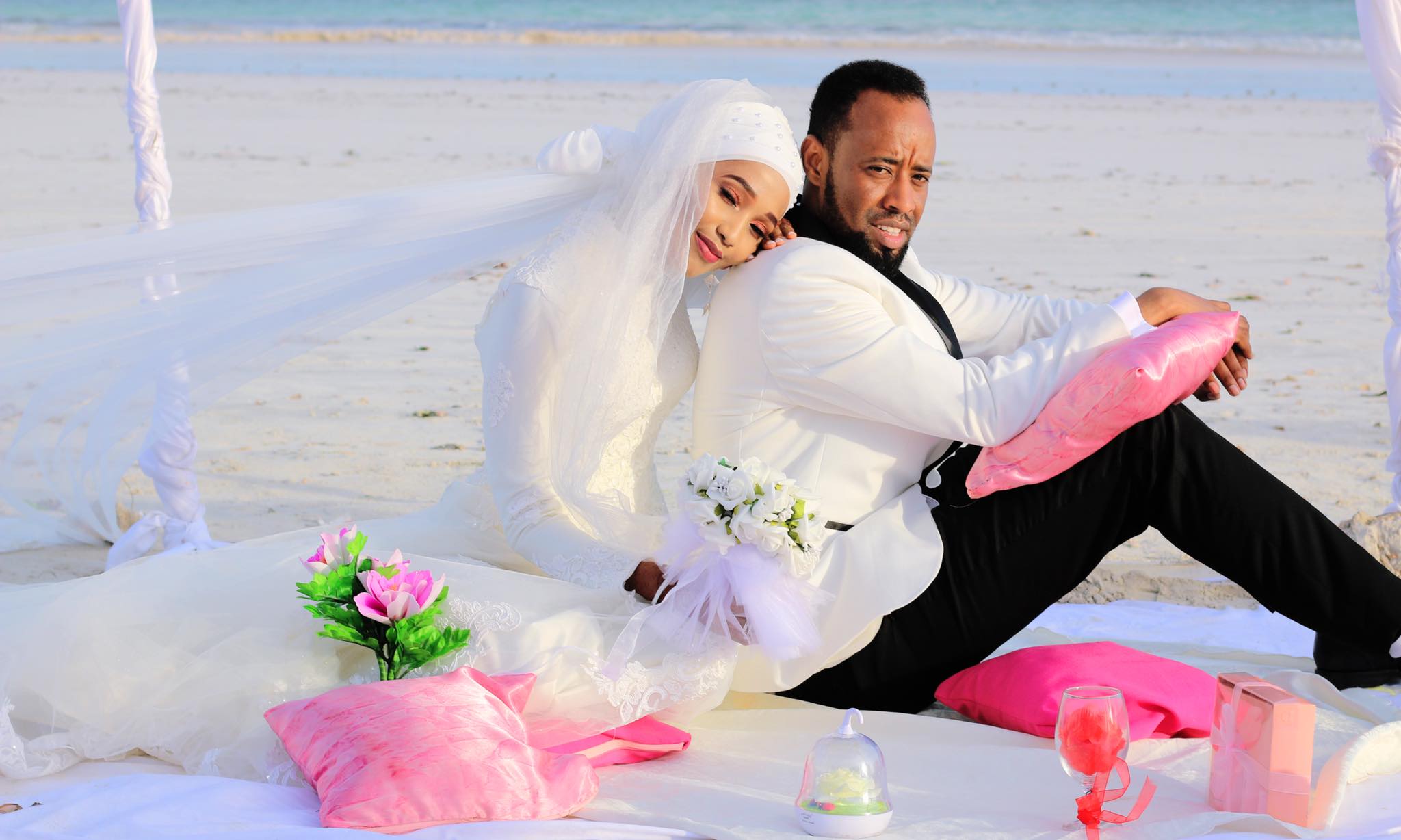 Although Amira has already achieved an enormous amount, she is not stopping there. She plans to return to her homeland and create a Centre for youth, with the aim of supporting Somali girls and women with their recovery from violence as well as give them access to safety and opportunity. “I want to provide them with a safe space for dialogue and cohesion, where they have access to information, education, recreational activities, support and services.”

Having already done so much, Amira has gone a long way to becoming a role model for young Somalis. With plans to continue to help those in need and to open her Centre for Youth, there is little doubt that her work will one day help restore Mogadishu’s previously renowned title of “White Pearl of the Indian Ocean.”

If you are inspired by Amira and the work she does, the UN World Food Programme is currently looking for talented and motivated interns from around the world. If you would like to apply to check out their website