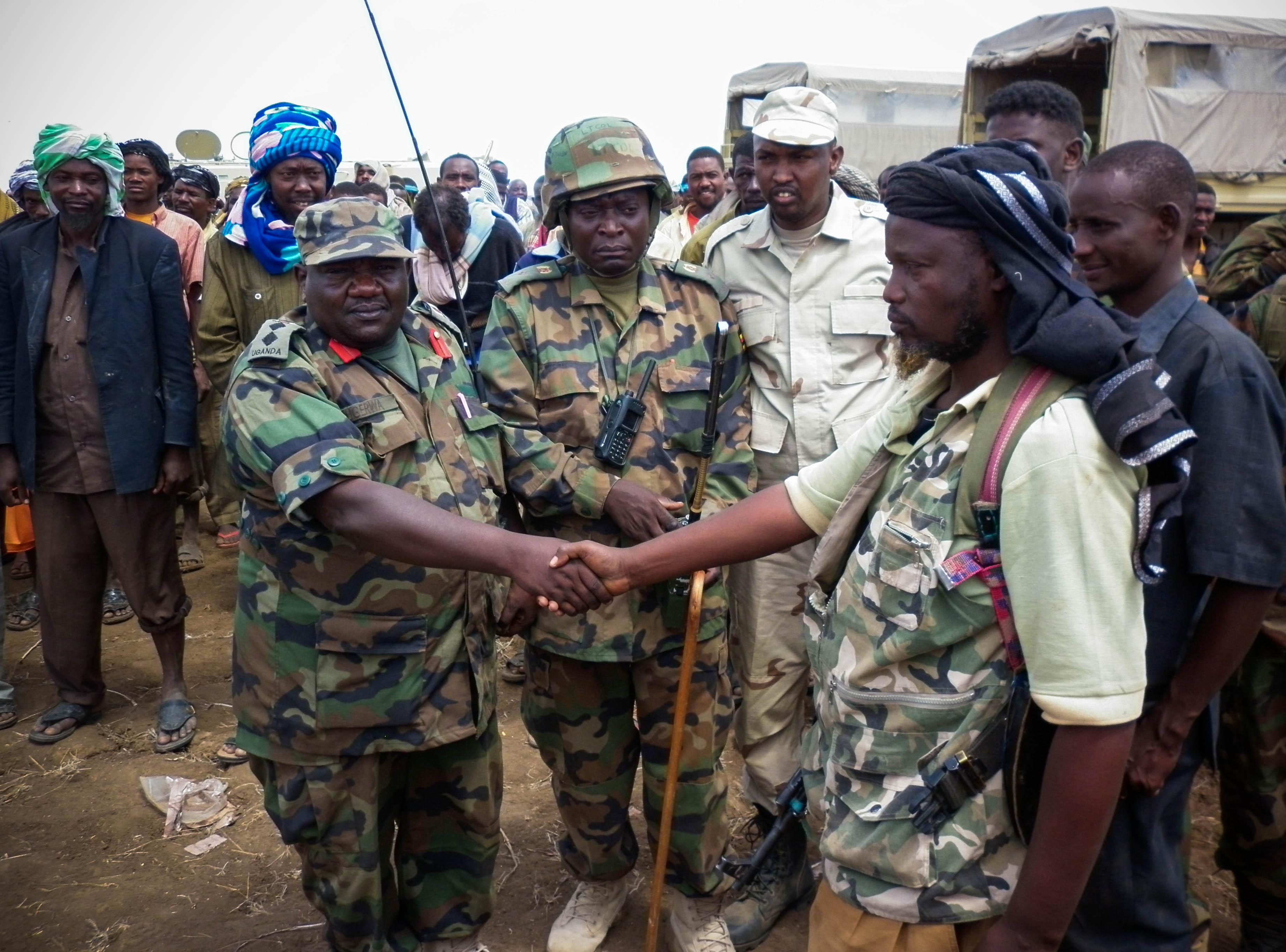 Militants working for terror sect al-Shabaab are extorting colossal sums of money from starving families and recruiting “hundreds of children” as soldiers and suicide bombers, it was revealed this week.

As the terror group suffer growing financial pressures they are increasingly resorting to morally reprehensible tactics in a desperate bid to retain their waning influence. The revelations came after intelligence documents, transcriptions of interrogations with recent defectors and press interviews with inhabitants of southern Somalia surfaced.

To some, the harsh rule and lack of moral compass that al-Shabaab are exhibiting is shocking. But to many others, it is common knowledge that they are responsible for systematic and consistent human rights abuses. Abuses that many commentators have argued are on par with the atrocities committed by other global Islamists such as Daesh or al-Qaida.

Life is cheap to al-Shabaab. They regularly put to death citizens for no good reason whatsoever such as having an opinion that doesn’t precisely align with theirs. The uncivilised group have also inflicted brutal punishments on people merely because they suspect them of not being ‘a good Muslim’, used innocent women and children as human shields and conducted forced marriages.

In one particular incident, which was investigated by the Guardian, a 16-year-old child met his end in front of a firing squad because he was (with no evidence whatsoever) accused of being a spy. In another instance investigated by the same newspaper, a man was stoned to death for dissenting against the group. Plus, both a 15-year-old boy and a 20-year-old man were murdered in a public square, in front of a baying crowd, after being accused of going against Islam.

A defector, who fled central Somalia four months ago, revealed the extent that al-Shabaab are financially starving the inhabitants under their control. He described a situation where wells are taxed (at $20,000 — £14,000) per month. “Muslims pay for pretty much everything except entering the mosque,” he said.

It seems that as al-Shabaab’s financial situation becomes increasingly desperate, the depraved nature of their activities intensifies. The less influence that they hold amongst the inhabitants of Somalia, the more extreme they become.