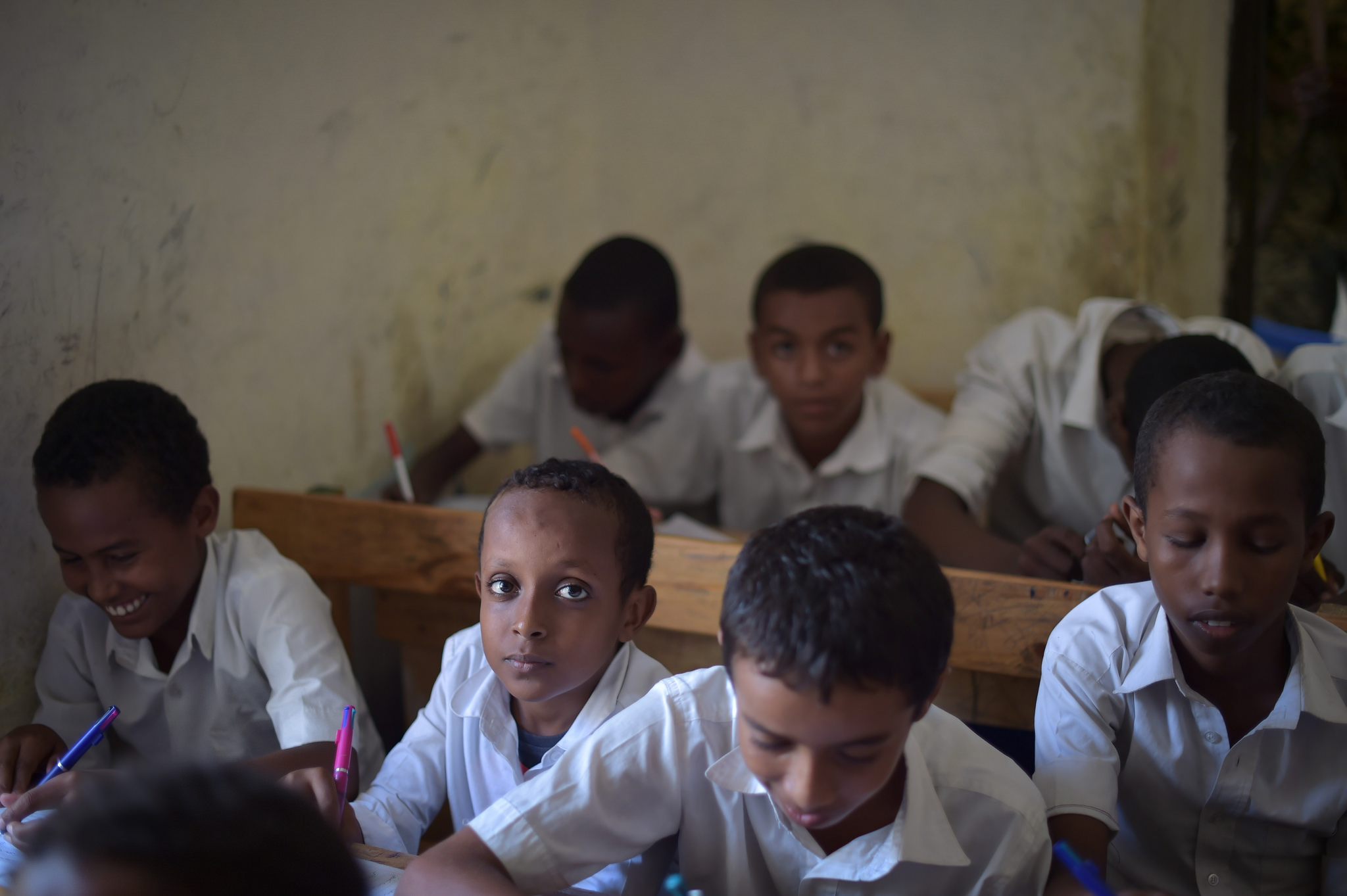 The Somali people were shocked last week to hear that Al-Shabaab was threatening educators in Somalia. In a radio broadcast and accompanying blog post, a spokesperson for the al-Qaeda-affiliated group claimed that teachers in Somalia are backing what they referred to as a “Western curricula”. For this reason, they explain, they have become a “hostile enemy” of the terror group.

The Shahada News Agency published a report outlining the threats. According to them, the spokesperson – a man called Ali Mahmoud who is also known as ‘Ali Dheere’ – discussed the belief that Westerners are carrying out an “intellectual invasion” of Somalia. They argued that the West is trying to use teaching curriculums (or “curricula”) to implement some kind of political agenda.

According to the news agency, they said: “We are warning the assemblies, sponsors, and institutions that are working to implement the agendas of the Crusaders and their associates, to stop spreading the deviant curricula that does not serve but the interests of the Crusaders.”

The value of a high-quality education, that is free from bias and political influence, is something that is not underestimated in Somalia. Which is probably why we have so many educational role models. People like Said Salah-Ahmed, the famous educator, author, and playwright. Taking some influence from Western literature, he used to stay behind at school to write poems and plays. Something that would not be possible as if Al-Shabaab had control over the education system.

This recent development is particularly worrying to many people. After all, if a terrorist group manages to secure control of the Somali education system the results are likely to be disastrous. Children across the nation will be betrayed by being robbed of an education, countless opportunities of upward social mobility will become stifled, and free speech will be eroded.

The hope now is that we will continue to see people in Somalia resisting this extremist ideology and working towards a peaceful and prosperous Somalia.