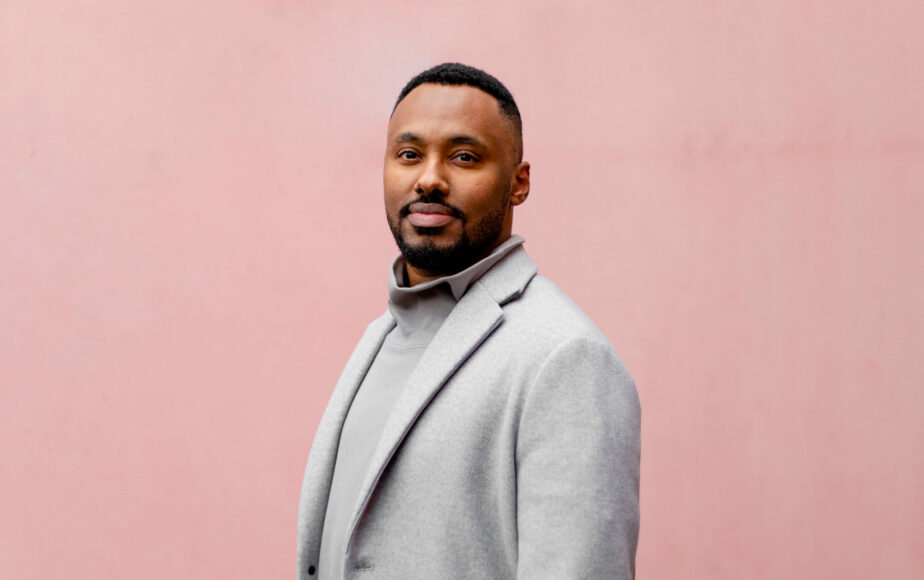 Helsinki’s election victory made Suldaan Said Ahmed the first Somali Finnish elected to the Finnish Parliament. Suldaan was a candidate that brandishes an impeccable pedigree and political dexterity. In 2017, he was one of the first Somalis elected to the Helsinki City Council and was subsequently re-elected in 2021.

Suldaan Said Ahmed was born in Somalia’s capital Mogadishu in 1993 and arrived in Finland as a refugee and 13 years later was elected as an MP. The constituency he represents in Helsinki, consists of a broad electorate where Somalis or Muslims are not the majority, showing his ability, political message, and values that have transcended beyond the conventional expectations. His vision and outlook for a better and stronger progressive society in Finland has prevailed, breaking barriers into a new political paradigm.

He told ATM that: “Becoming an MP is the honour and privilege of a lifetime. My focus is to turn the trust that was bestowed upon me for advocating for policies that make Finland a more equitable society.”

He added, “There is a lot of work ahead and my journey is the beginning of a new chapter for Finland – I have shattered glass ceilings – although I am the first, but I’m certainly not the last. For a community that’s both relatively new and insular — such a victory is something that will inspire them to achieve more and play their full part as active citizens in Finland”.

Suldaan has begun his political journey as an activist where he campaigned on a variety of issues including challenging racial inequality, campaigning to achieve social justice and opportunities for minorities who are underrepresented in many fields. He decided to run for member of parliament this year after Paavo Arhinmäki (from the same party), a Finnish politician, a member of the Finnish Parliament and a former Minister for Culture and Sport vacated the seat to run for Deputy Mayor of Helsinki.

Suldaan’s win is clearly a poignant achievement for him and a symbolic victory for the diaspora. The Somali diaspora has in recent years faced scrutiny, even as they pushed for more integration, launched successful businesses and made political strides. However, many obstacles remain, where they still experience racism and systemic structure that is difficult to break through, especially in a country where Somalis and Muslims do not have a historical footprint.

His victory is a rebuke to the current political climate and right-wing populism that has been espousing racism, islamophobia, xenophobia, scapegoating immigrants, and minorities for political gain. This win paves the way for so many others to follow in his footsteps whilst also exhibiting meaningful triumph of representation for minorities.

Suldaan’s political vision is beyond identity and has laid the groundwork whilst simultaneously inspiring others to join the debate on issues that matter and affect them in their everyday lives. It is a symbolic and real manifestation of the openness of the Left Alliance Party to new Finnish citizens.

While Suldaan is making many Somali diaspora proud, his two young brothers are an integral part of the Somali national football team, one being the captain of the team that has rekindled the Somali football spirit once again — this symbolises their immense commitment and contribution to public service at home and abroad.