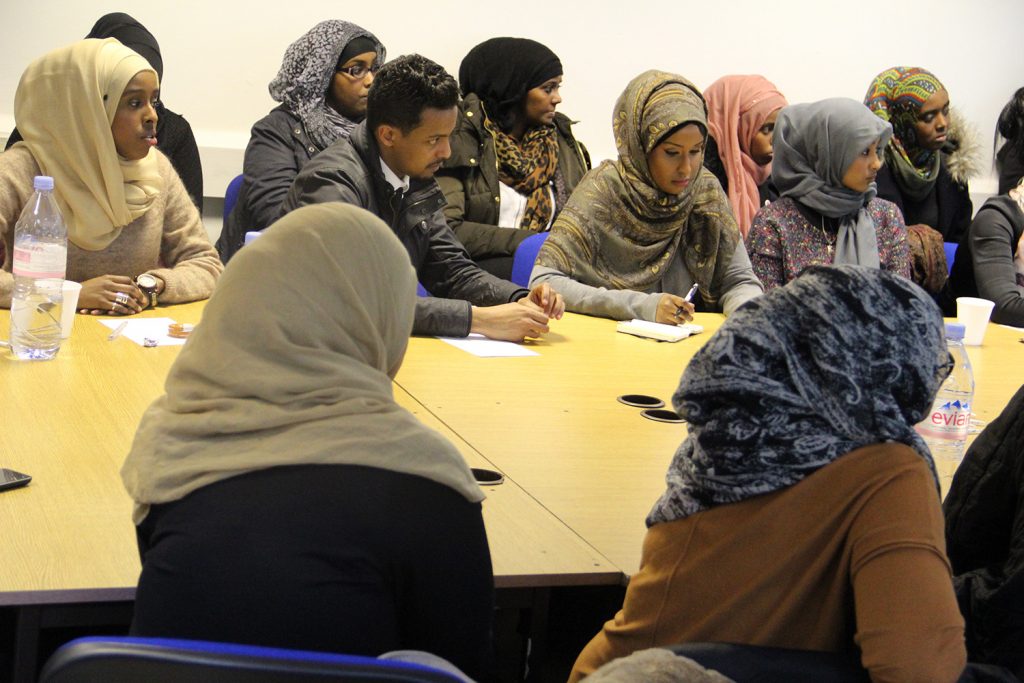 The need to include Somali ethnicity on National Census

Every 10 years, The Office of National Statistics (ONS) collects and publishes statistics related to the economy, population, and society at national, regional and local levels. Collected data is then analysed and disseminated to relevant stakeholders including local authorities who use the supplied data to allocated resources.

With that backdrop, it is difficult for local governments to determine the adequate level of support for a specific community if they do not know the exact numbers of Somalis living within their locality. We believe the numbers of Somalis in the UK are far more than what is officially available.

The main problem with lack official numbers of Somali residents is that local authorities cannot undertake reflective equality impact assessment to ensure appropriate services is delivered for their residents. The 2011 Census in England and Wales did collect information on the Somali population under Ethnic Group write-in option and ONS published bespoke statistics for the Somali population

Over the last decade, community leaders, community organisations, and campaigners bid for Somali ethnicity to be included into national census. To continue momentum gained, over the last 4 years, The Anti-Tribalism Movement wrote to 9 local authorities in London, 4 local government departments and 17 members of Parliament bidding them send a request to the Office of National Statistics to share the challenges they face locally, regionally and nationally when providing provisions for Somalis as they do not know the numbers of Somalis living within the constituents.

Local authorities, governments departments and Members of Parliament shared our concerns and substantially wrote to Office of National Statistics. ONS will be making recommendations on the content of the 2021 Census to Government later in the year.

We expect the Government to publish a White Paper later in 2018. ONS is still considering the final format of the ethnic group question but recognizes the need for Somalis and other communities to record their ethnicity. Recently, ONS had community consultations in London and Leicester, which has been facilitated by the Council of Somali organisations.

Having true official numbers of Somalis in the UK will enable Somalis to access culturally sensitive provisions, more resource allocations, fair equality impact assessments and assessing the real picture of community issues and their proportionality including knife crimes, FGM, and health-related issues with the hope of finding lasting solutions and appropriate support services.

On the other hand, we are living Post 9/11 societies, where community securitisation is a delicate subject and it is no secret that HMG is concern about the frequencies of Somalis travelling to Somalia and the perceived threats that may pose. Therefore, it is important to ensure individual rights are not infringed while keeping us safe and collectively, we need to continue to hold government accountable both in policies and practices.

ONS will be making recommendations on the content of the 2021 Census to Government later in the year. We expect the Government to publish a White Paper later in 2018. The White Paper publication will enable us all to discuss disadvantages, advantages, and the technicality of proposed policy introduction