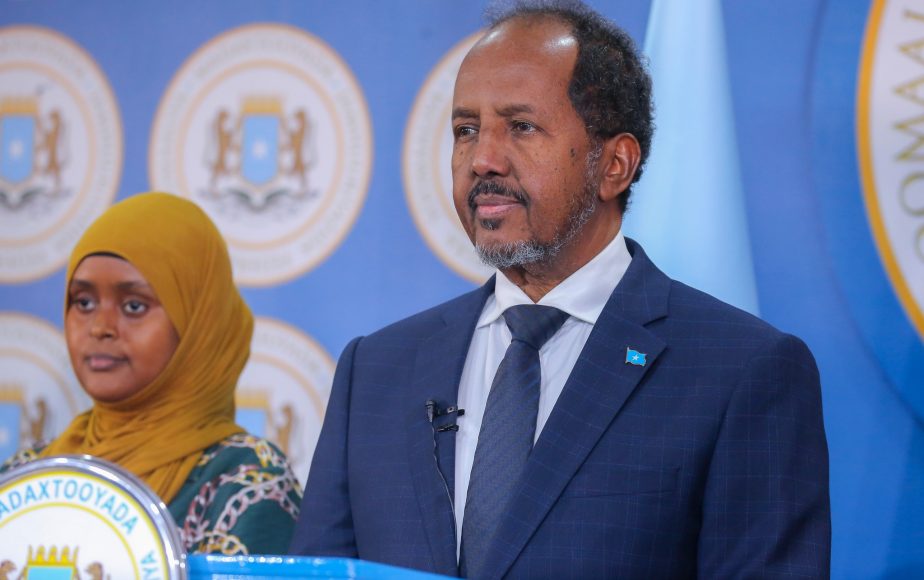 This election was turbulent and significant for Somalia following almost two years of tensions surrounding Somalia’s indirect election. The President-elect, Hassan Sheikh Mohamud previously served as the 8th President of Somalia from 2012 to 2017. He will be facing familiar challenges and some new ones as he begins to lead Somalia for the next four years.

Despite the many political challenges Somalia has faced for the last 30 years, it is clear that Somalia has a rooted history of democratic process dating back to the independence of the 1960s which founded contemporary Somalia. To date, Somalia has not lived up to its original promise of a totally fair and free political process but it has remained on the democratic road map – albeit, through a democratic selection process by the Somali parliament instead of universal suffrage.

We hope that the recent elections continue to progress Somalia, strengthen democracy, and improve the stability of the country. To name a few priorities, we urge the new administration to focus on simplifying federalism, reconciliation within internal stakeholders and the legacy of “one-person-one-vote” in 2026.

We are glad that we now know the outcome of the turbulent election process and we wish the incumbent President every success as he can begin to set Somalia on a path towards healing, recovering, rebuilding and reconciliation.