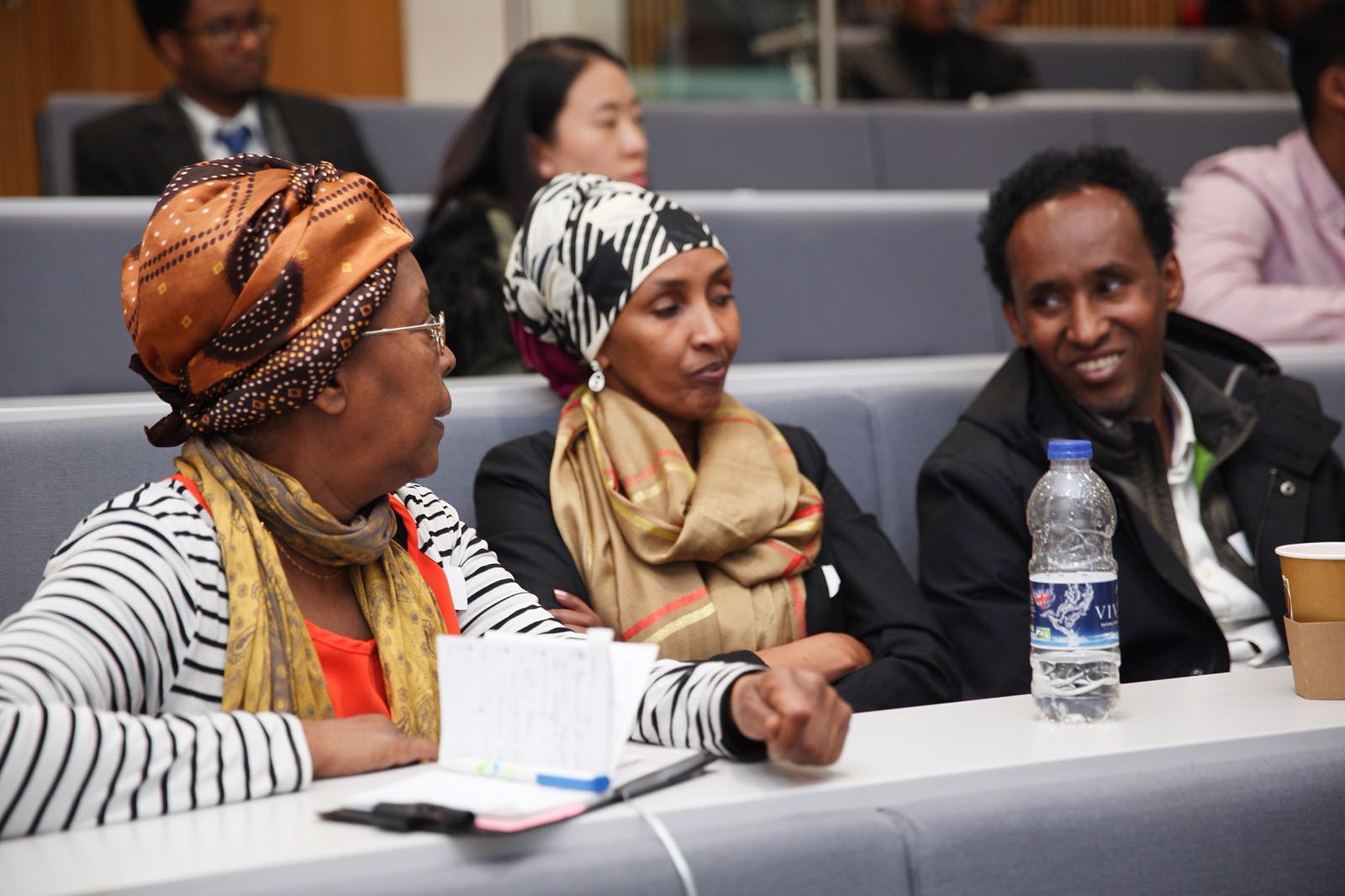 This week is Refugee Week, the UK’s biggest celebration of the contribution of refugees. So, what better time to look at some of the amazing contributions that members of the Somali diaspora are making in their host countries?

Before we have a look at these amazing human beings and the impact that they are making, let’s remind ourselves of some of the reasons that people have felt the need to flee Somalia in the first place…

We had to include the 28-year-old Lord Mayor of Sheffield – Magid Magid – first, because we’re big fans. Dubbed “the coolest mayor in the country” by parts of the press, he moved to Sheffield from Somalia when he was five and, 13 years later, became the youngest Lord Mayor that the city has ever seen. “I hope by the fact I am a black, Muslim immigrant people will look and say: ‘In Sheffield we’re proud of doing things differently and celebrating our differences’,” he said in his inaugural speech.

Idris Ahmed, a professional boxer in the UK

Idris Ahmed, a professional boxer, was aged eight when his mother decided that she was going to flee the violence and political unrest surrounding the Somali civil war. “It becomes normal when you are hearing gunshots every night,” he says speaking of his home country. After seeking asylum and later becoming a refugee in Manchester, he struggled with starting from scratch and ended up getting into skirmishes after becoming the victim of hate crime. But he managed to release the stress and frustration by taking up boxing, a sport that enriched his life. After going pro, he’s now working on progressing his career.

In 1991, when he was 16, Ahmed Hussen fled Somalia and became a refugee in Canada. After a successful career as a lawyer he started also becoming known for his social activism – a route that eventually led to him being appointed the minister of immigration. He has now taken control of the complicated portfolio which oversees who is welcomed into the country, something that he uses his own personal experiences to excel at.

Despite the fact that most of the team had never even seen an ice rink before they came to Sweden, the Somali bandy (a version of ice hockey played with a ball rather than a puck) team are now competing with the top squads in the country. Based in the small Swedish town of Borlänge around 200km north of Stockholm, they have been described as Cool Runnings 2.0.

You don’t, of course, have to be a high-ranking politician or a successful athlete to be making a difference to your local community. Fardowsa Adow Mohamed arrived in Kenya, from her native Somalia, at the tender age of two when her family decided it was time to flee the constant inter-clan skirmishes there.

Living in the Hagadera refugee camp, the 28-year-old teacher started her early education in the area and – despite the obvious challenges regarding her living situation – managed to do really well. Now a qualified Early Childhood Development Education (ECDE) teacher, she intends to give back by teaching children in her camp pro bono.

All the above achievements are inspirational in their own right, but what’s even more amazing is the wider context; they have been attained in spite of overwhelming obstacles and challenges. This ability to reject the harsh cards that life has dealt, learn from them and go on to do great things is a shining testament to the resilient nature of the global Somali diaspora.