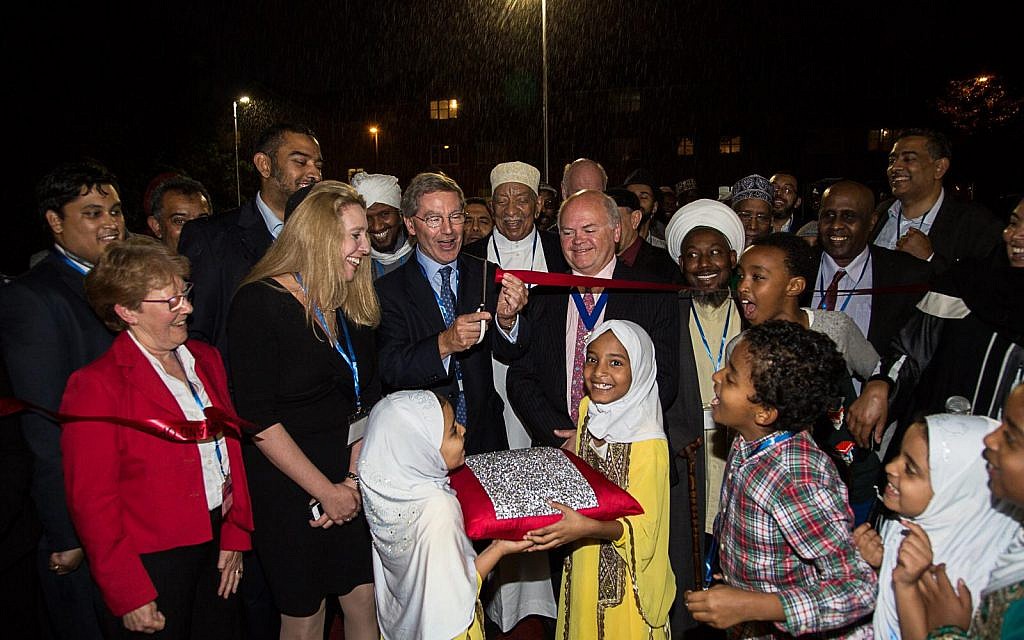 There is a new beacon of community cooperation in Muswell Hill, north London – with the reopening of the Somali Bravanese Welfare Association building that has been built from the ground up by Somali and Jewish communities working together.

In 2013 the original building was burned down in a brutal Islamophobic arson attack, and leaders from the Jewish community were among the first to respond by reaching out and offering their support.

Since then they have been instrumental in fundraising for the new community centre, which has taken six years to rebuild. During that time, they’ve also helped local Somalis in various ways, including hosting Ramadan prayers and annual Iftar celebrations in the Finchley Reform Synagogue.

We would like to congratulate everyone involved in this incredible project from all of us at ATM – what an inspiring and powerful response to hate crime! In spite of the divisive rhetoric that is prevalent today, this is a true example of solidarity throughout our communities.

When faith groups come together with spirit, kindness and collaboration, united in the defiance of hate, we are capable of achieving greatness.