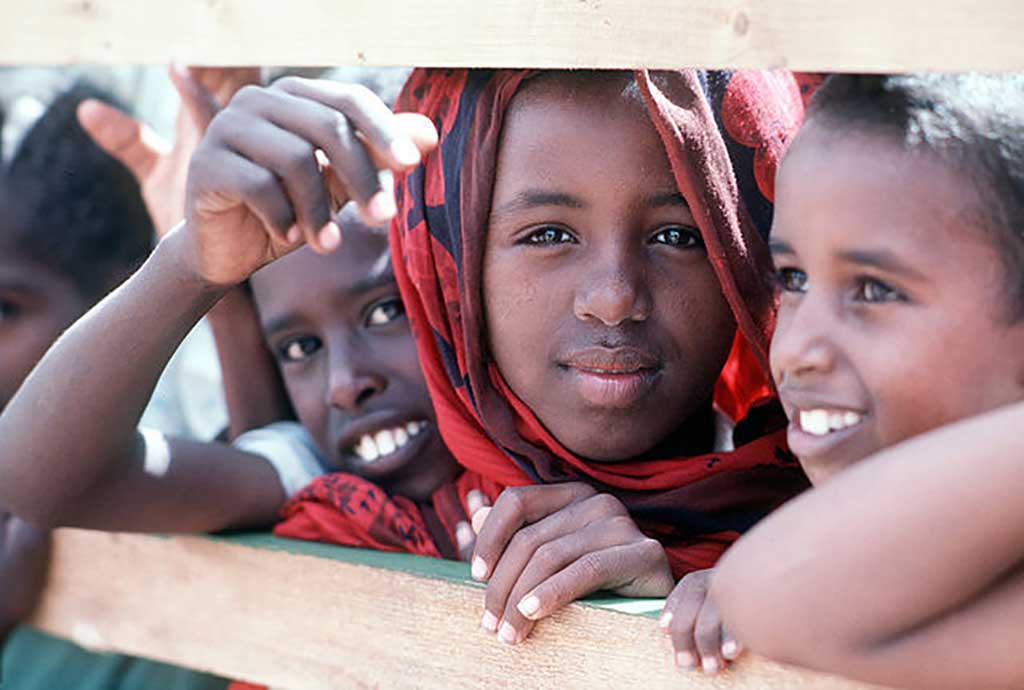 After 26 years of intermittent civil war, Somalis know better than most the true cost of extremism and tribalism. With more than one million lives lost to violence, famine and poverty, the destruction caused by divisive politics is painfully obvious to see.

For young Somalis, raised both in the Horn of Africa and within the diaspora, the need to understand the past and to carve out a different future is urgent. This November, in Istanbul, the Anti-Tribalism Movement hosted a conference to bring together voices that can illuminate a vision of a peaceful, democratic and progressive Somalia. The conference brought together Imams, youth leaders, female activists and survivors of violence to discuss their experiences and contribute their thoughts on the links between extremism, tribalism and violence. In contrast to the governmental and elite summits on Somalia, such as the London Conference on Somalia, this meeting was organized by a small Somali NGO for Somalis and would not have been possible without the commitment of individuals from various backgrounds. 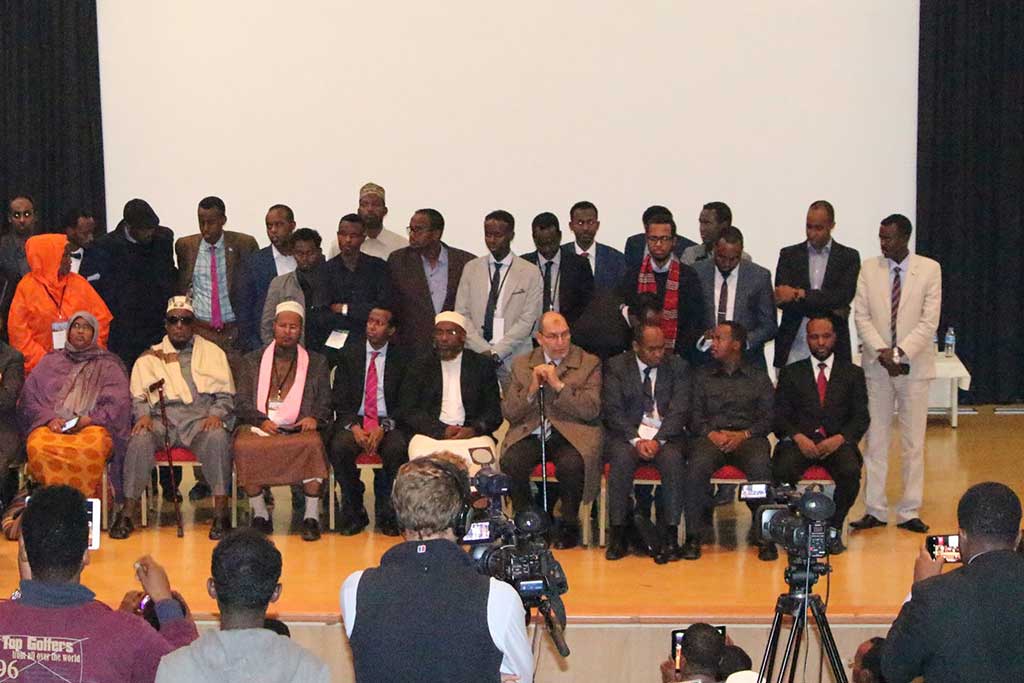 On the first day of the conference we discussed topics such as Jihad in Islam and al-Shabaab’s misguided portrayal, the legacy of al-Shabaab from a victim’s perspective, and the role of artists in confronting radicalization. The next day we looked at the need for education for the young, the main obstacles to Somalia’s rebirth and how tribalism stunts East African communities.

While tribalism, or the division of society along clan lines, has a long and troubled history within Somali society, religious extremism is relatively new but has already undermined traditional forms of conflict resolution. While in the past clan elders would negotiate the end of conflicts and arrange restitution and reconciliation, groups such as al-Shabaab operate in a brutal manner with no respect for any authority but their own.

The relationship between tribalism and extremism was a recurring theme throughout the conference with Sheikh Bashir Ahmed Salaad showing how the civil war led to a broken political system that extremists can exploit. By presenting themselves as an ideologically motivated band of brothers outside of the political mainstream, al-Shabaab creates the impression that it is a genuine alternative to the government when in fact it often fuels clan tensions and treats varying communities differently according to their status in society.

The need for a genuine alternative to the clan system was emphasized by Ruqia Mohamed, who stated that young men and women felt marginalized as ‘the traditional clan system in Somalia is very much about seniority, it’s about elders having the say and controlling everything. This extremist outlet gave young people a chance to be part of decision-making, or that’s what they believed.’

This desire for a voice, or the desire to be valued by society, was also observed by Mohamed Omar Osman, a youth life coach in Somalia who spoke of teenagers ‘searching for an identity, for status, for social acceptance’ and falling prey to radical groups.

Sheikh Nur Barud Gurhan commented on how hunger is a strong motivating factor for those who join al-Shabaab. Poor youths who have no income, schooling or future are dangerously vulnerable to the small amount of money and protection that armed groups offer. They are suddenly given power and told that as members of al-Shabaab no one can challenge them and that they are acting in God’s name.

This unrestrained power has led to a culture of intimidation and brutality within al-Shabaab. After first presenting themselves as saviours and pious men to the population, they now commit the same abuses as the clan militias before them: theft, extortion, torture and murder are common in al-Shabaab-controlled areas. Few people understand the devastation that al-Shabaab has caused as well as Suldano Ahmed Mohamed as the group murdered her son, and she also witnessed the beheading of two of her brothers. In Istanbul she spoke powerfully about the sense of hope she has for Somalia’s future despite the trauma she has experienced, ‘I want there to be peace in Somalia, peace for the young people, for the government, that’s what I hope for whether I live to see it or not.’

Both Adam Matan, leader of the Anti-Tribalism Movement, and Sheikh Nur Barud Gurhan, from the Somali Association of Islamic Scholars, called for the misrepresentation of Islam by al-Shabaab to be condemned and challenged. While using Islam as their banner they have twisted the teachings of the religion to justify whatever acts they want to commit; the murder of medical students at a graduation ceremony at the Hotel Shamo in 2009 was wholly unislamic but al-Shabaab justified it due to the presence of a few government representatives.

· The violent religious ideology of al-Shabaab and the so-called Islamic State has no basis in Islam.
· A unified approach is needed to tackle extremism.
· Solutions are needed to tackle the root causes of extremist recruitment.
· Religious freedom must be safeguarded for all.
· Tribalism is not Islamic. It causes instability and hinders development and good governance.
· The conference calls for an end to all hostilities stemming from tribalism.

On a final note, Sheikh Mohammed el-Sharkawy, former Imam of Regents Park Mosque London passionately stated that he had found the solution to the extremism and tribalism destroying Somalia in the audience. ‘You are the solution, you are the future of Somalia,’ he said, pointing to the crowd. It is through repeated discussions and gatherings such as these that the borders and divisions separating Somalis will be conquered. Adam Matan wants the conference to be the start of something important. ‘In Istanbul we have seen that no matter what your clan or your religious beliefs, we have the same goals. We have lost nearly three decades already to violence and we cannot afford to lose another three. When you get home spread the message of peace, the real meaning of Islam, and let the world know what you are going to do to make it happen.’

Have a look at the full communiqué here. Share it on social media and let us know your thoughts on how we can empower our communities to act against tribalism and extremism.