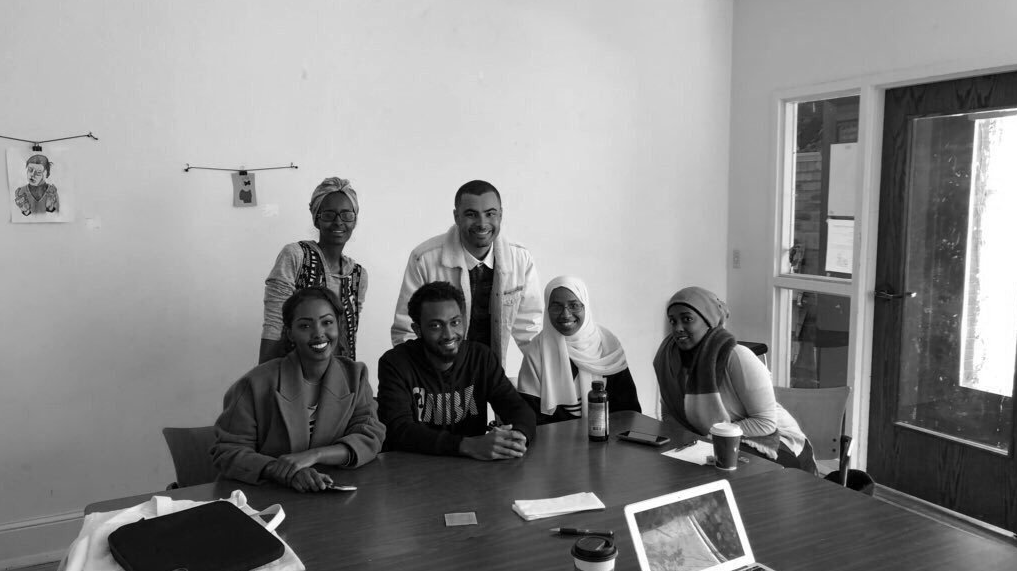 Safy-Hallan Farah is a US-based freelance journalist whose work has appeared in prestigious publications such as The New York Times, Vogue and Paper. Being a member of the Somali diaspora, she doesn’t think that Somali people are represented enough in the media.

In order to combat this, Farah co-founded a zine – called 1991 – which documents the culture surrounding the global Somali diaspora. Since 1991’s inception last year, she’s recruited a throng of Somali artists and writers who have brought the project to life.

“1991 is a Somali culture zine,” Farah told VICE. “The name,1991, was the year the civil war broke out in Somalia, ushering in a new beginning for Somalis everywhere. My collaborators and I would like to curate and edit work that plays with time and memory.”

“From collage art that explores forgotten vestiges to writing by modern storytellers, 1991 will be at once a time capsule and an exploration of a Somali futurism that reconciles with the tumult of its past all while highlighting the creativity, style, resilience, and tenacity of Somali youth across the diaspora.”

Why does Farah think that it’s so important for a zine to give Somali people a voice and represent their culture? “Something I’m always thinking,” she says, “is ‘where are the Somali photographers who shoot in the particular styles that I happen to gravitate toward?’ Through 1991, I’ve been able to connect with really amazing photographers I didn’t know existed and models. I’m interested in putting more diverse images out there of Somali people – particularly women and youths.”

She added: “What really interests me is what kind of voices will emerge in the diaspora that will push toward more progressive politics, more interesting sounds and textures and visuals. I’m more interested in the ideas that are going to go back to Somalia, rather than the people and the jobs.”