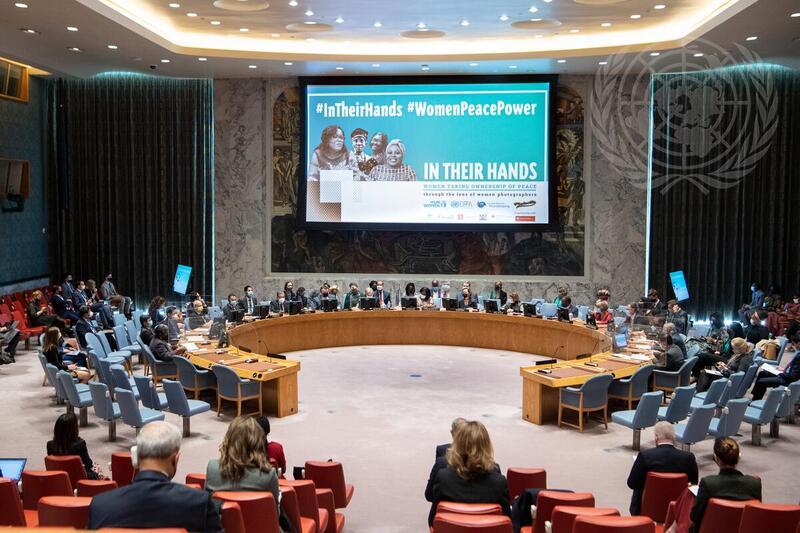 This week marks 21 years since the UN Security Council Resolution 1325 (UNSCR1325) was adopted, also known as the Women, Peace and Security agenda. 2020 was set to mark the milestone anniversary of the agenda with global powers and civil society coming together to show their commitment and progress, but as we saw the year 2020 had other major events which set back women’s equal rights. The recent COVID-19 pandemic further exacerbated and deepened existing gender inequalities and had a disproportionate impact on women and girls livelihoods, this was documented in our policy brief COVID-19 and Women: The UK’s Horn of Africa Communities.

The milestone anniversary year of UNSCR1325 instead gave us a reminder to reflect on gaps between commitments and implementation. Continued work by women’s rights organisations, activists and peace-builders have documented the violations of women and girls’ rights from Myanmar to Afghanistan and many more countries and regions. As such, ahead of the UN Annual Open Debate on Women, Peace and Security, civil society organisations wrote a letter to the permanent representatives to the UN to share their concern and to call for them to stand with women human rights defenders, peace-builders and civil society leaders (NGO Working Group on Women, Peace and Security).

On the 21st October 2021, the UN held its 21st Annual Open Debate on Women, Peace and Security. This Open Debate was led by the Kenyan presidency, and the theme was ‘Investing in Women in Peacekeeping and Peacebuilding’. The debate heard from UN Secretary-General António Guterres, the Executive Director of UN Women Sima Sami Bahous, and Bineta Diop, African Union Commission Special Envoy for Women, Peace and Security. On behalf of civil society and the NGO Working Group on Women, Peace and Security, Celia Umenza Velasco briefed the Council on the rise in violence against land and human rights defenders, and called for demilitarisation and the full implementation of the peace accord (WILPF). The statements at the debate touched on women’s participation, militarisation, peacekeeping and protection, and included a global sharing of evidence and calls for progress.

As the world continues to recover from and respond to the COVID-19 pandemic and other crises, women and girls’ rights and needs must be central to all approaches and equal participation in peace-processes has to be guaranteed. After 21 years since the adoption of UNSCR1325, the commitments now have to turn into implementation and the voices of women and girls have to be heard.