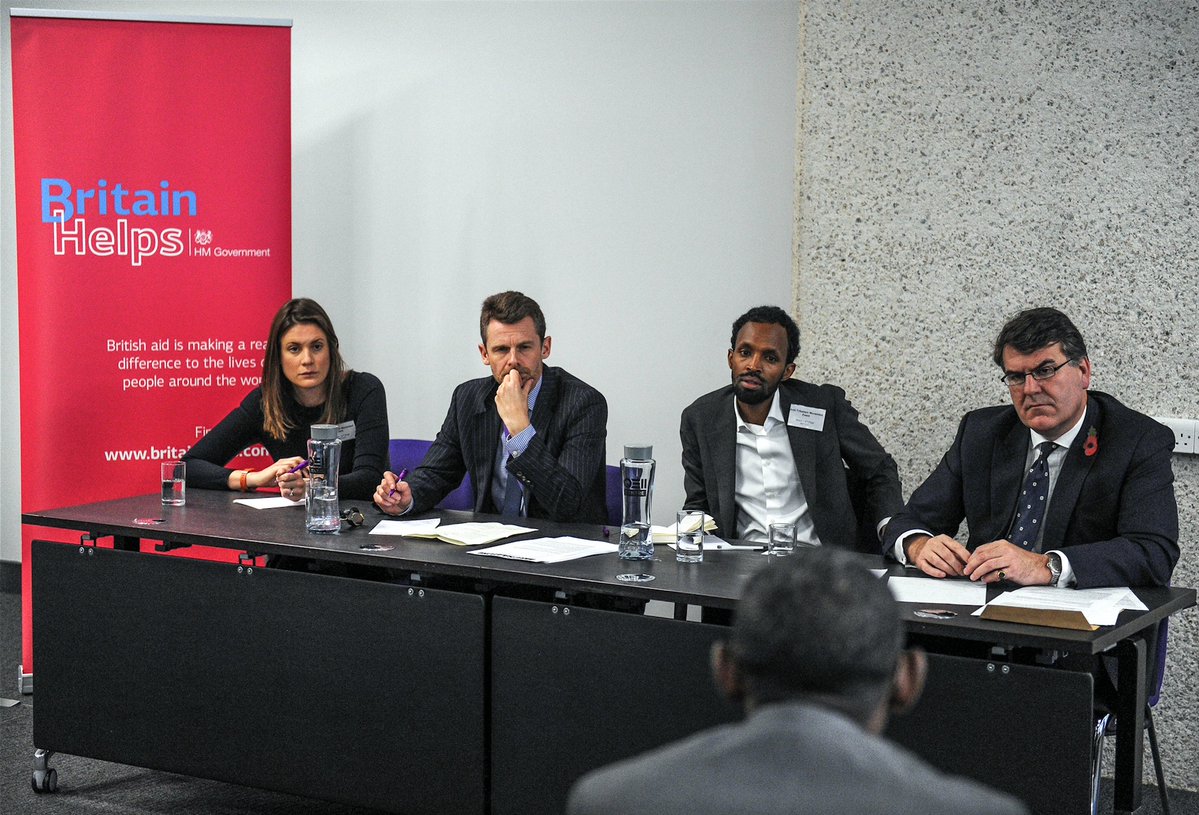 On Monday the 6th November 2017, the Anti-Tribalism Movement hosted a one-day summit at Queen Elizabeth II Conference Centre in Lodnon. The summit brought together senior policymakers, academics and community leaders to share ideas on exploring the role of the Somali-British community to tackle and counter Al-Shabab narratives.

The Summit focused on dismantling the ideology of Al-Shabab by exploring the potential contribution of the Somali-British community to support Somali government initiatives and what further support the British government can provide in helping Somalia to defeat terrorism.

The Participants expressed their condolences and sincere gratitude sympathy to all the people affected by this tragedy. They also agreed, all Somalis should respond to protect themselves from this vile and inhumane group whom we have witnessed on the 14th October the sheer cowardice and moral bankruptcy that inspired their despicable acts.

Mr. Ibrahim Osman, a community organiser  opened the summit by outlining the emergence of of Alshabab in the absence of a  viable Somali state. Osman recommended ways that the Somali British community can work with both the British and Somali governments to combat extremist terrorism.

The summit closed with an intriguing discussion joined by the Head of the Somali Unit at the Foreign and Commonwealth Office (FCO) and the Group Leader, Horn Africa and Security for The Department for International Development (DFID) and The Home Office to have a candid discussion on the UK aid and foreign policy towards Somalia – particularly in the wake of the vicious inhumane attack on 14th October 2017.

The key points of the summit will be published on our website very soon. We believe the recommendations will bring a possible solution to counter Al-Shabab’s poisonous ideology. Somalia is tired of losing its innocent citizens to the cult of Al-Shabab. October 14th marked a dark day in the history of the Somali people and we will never be cowed by acts of fear and terrorism.  The loss of all the ordinary civilians that were inhumanely murdered will always weigh heavy on our hearts.