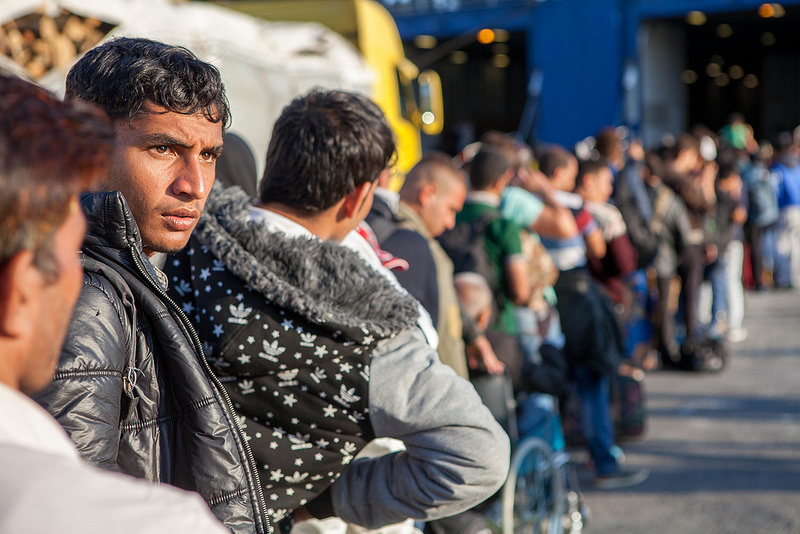 When does a description of someone become a label? It can be a tough one to answer but, generally, if the description denies our value and makes us feel less than human then it’s a label. It’s bad enough when our friends do it but if a powerful politician does it on a TV show watched by thousands, the effect can be truly harmful.

That’s why it’s so important to be aware of language and understand when meanings are being created to have a negative impact. Often, labels can be the cause of narrow-mindedness, intolerance and hostility. The more careful we are with our use of language, the more we’ll be able to foster a society of acceptance, understanding and reconciliation.

Professors of social linguistics have been saying this for decades – possibly centuries. The way we feel about a word comes down to how language is categorised in our brain and how meanings have changed over time. Some teachers use semantic maps to explain the meaning-based connections between words, so we can understand why words make us feel a certain way.

Last week in Australia, a number of senators walked out from an Australian parliament session where newly elected senator of the One Nation party, Pauline Hanson, said: “Now we are in danger of being swamped by Muslims, who bear a culture and ideology that is incompatible with our own.” She added that Muslims are “prominent in organised crime, with associated violence and drug dealing.”

Here, Hanson frames the global refugee crisis in the context of one religion and a host of local social issues. What’s particularly interesting is her choice of vocabulary to describe often-desperate people coming into the country: “swamped”. She’s not the first to use such dehumanising, derogatory language. Words associated with insects, animals and natural disasters often crop up in daily news and dialogue about the refugee crisis.

As a small exercise, we selected 10 words often used when talking about victims of the refugee crisis, along with their dictionary definition:

1. Flock: a number of birds of one kind feeding, resting, or travelling together, or a number of domestic animals, especially sheep, goats, or geese, that are kept together.

2. Flood: an overflow of a large amount of water beyond its normal limits, especially over what is normally dry land

3. Influx: an inflow of water into a river, lake, or the sea

4. Maraud: going about in search of things to steal or people to attack

5. Overwhelm: bury or drown beneath a huge mass of something, especially water

6. Stream: a continuous flow of liquid, air, or gas

7. Swamp: overwhelm or flood with water

10. Tsunami: a long, high sea wave caused by an earthquake or other disturbance

Of course, we all know what these words mean, but by laying out their definitions so plainly, we can see how a wide-ranging group of people are portrayed as less than human and associated with disaster. They are like insects which swarm, like floods which wreak havoc on property and destroy lives.

Negative words can cause some people to behave in a negative way towards these people and magnify their suffering.

As one writer explains, it’s useful to analyse and question language to ensure it’s appropriate: “It’s about challenging subtle patterns of thinking that do not reflect reality.”

We’ll continue to examine and expose labels in our upcoming blogs. Send us your comments and questions.