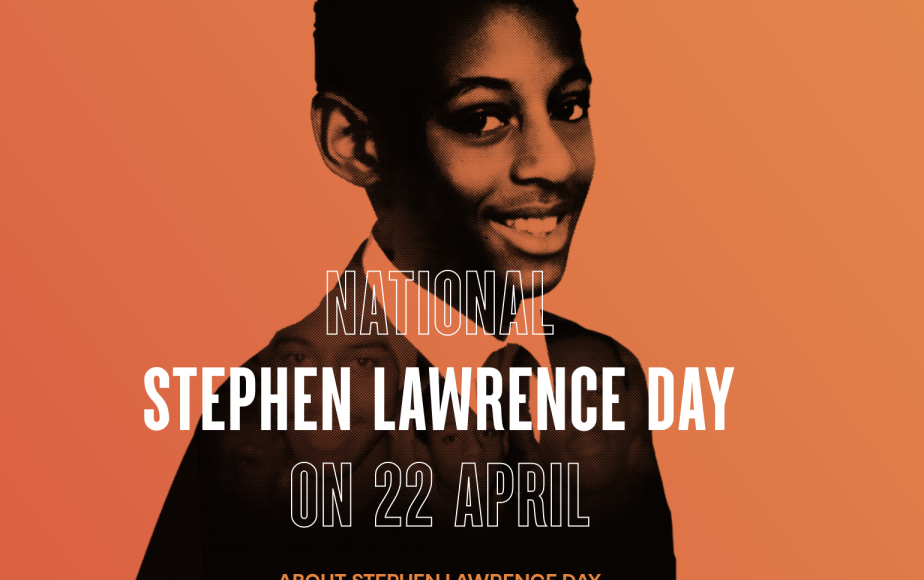 Each year on the 22nd of April, we celebrate the life and the legacy of Stephen Lawrence. Stephen Lawrence was only 18 when he was killed in a racially motivated attack. This year marks 29 years since Lawrence’s murder. His mother, Baroness Doreen Lawrence OBE launched the Stephen Lawrence Day Foundation to ‘inspire a more equal, inclusive society, to foster opportunities for marginalised young and to celebrate what is being achieved in his name’. His death shocked the country and was the subject of the ground-breaking Macpherson Inquiry (1999) which led to the finding that there was ‘institutional racism’ in the Metropolitan Police Service.  Macpherson defines institutional racism as:

The failure of an organisation to provide an appropriate and professional service to people
because of their colour, culture or ethnic origin. It can be seen or detected in processes,
attitudes and behaviour which amount to discrimination through unwitting prejudice,
ignorance, thoughtlessness, and racist stereotyping which disadvantage ethnic minority people.

Unfortunately, institutional racism is still prevalent in the UK and the ATM along with many organisations continue to work tirelessly to eradicate it. In 2020 we submitted a report to the Home Affairs Select Committee on the Macpherson Report. In our report, we noted several key findings that demonstrated the existence of institutional racism whilst focusing on the Somali experience. Our findings show that:

Whilst it has been 29 years since the murder of Stephen Lawrence, like institutional racism, racially motivated attacks continue to exist in the UK. For this reason, we launched SAVAH (Supporting and Advocating for Victims Against Hate), our dedicated hate crime service supports Somali victims of hate crime (based in London). We provide critically and tailored support to victims in 3 stages; emotional, practical and building networks of support. SAVAH aims to document Somali hate crimes and act as a bridge between the Somali community and various institutions, ultimately contributing to tackling Somali hate crime in the UK.

In order to honour Stephen Lawrence’s life, it is imperative that we learn from history and take the necessary precautions to fight against racism in all institutions. We must encourage forces to re-commit to protect and serve, as opposed to punish and isolate and to make this country safer for us all. Most importantly, we must remember all that we have lost to racism and hate crime. We must take a moment to pause, reflect and imagine what their futures might have looked like. What dreams might they have had and what we can do to make our world a more fair, safe and kind one in their memories.

If you or someone that you know has been a victim of hate crime, please email hatecrime@theatm.org or alternatively, call 07852176798.