Despite the many political challenges Somalia has faced for the last 30 years, it is clear is that Somalia has a rooted history of democratic process dating back to the independence of the 1960s which founded contemporary Somalia. To date, Somalia has not lived up to its original promise, of a totally fair and free political process but it has remained on the democratic road map – albeit, through a democratic selection process by the Somali parliament instead of individual citizens.

Each stage of the democratic process required painful political comprises and reform. Within this context, Somalia is on the road to democratic transition and through a pathway of reform and political compromise which has resulted in a negotiated political settlement between all the stakeholders in Somalia. On the current trajectory, Somalia has increased its electoral delegates from 51 to 101 which will determine the outcome of the next parliament 2020 and 2021 presidency. This will be a highly contested election and offer hope and political stability to a country that departed from a failed state to a fragile recovering country in the global index.

While Somalia has the aspiration to return to its democratic roots, the unshakeable fact is that Somalia’s democratic transition is still based on 4.5 clan power sharing formula which is outdated system that limits equality and inclusivity while failing to respond to Somalia’s modern challenges. This formula has undermined democratic norms and institution building while strengthening a handpicked political class, which lack the imagination and leadership to move Somalia forward. While this is the case, we must be mindful after decades of civil war, Somalia walks a tight rope, which, if not carefully managed, could take Somalia back to conflict and further instability. 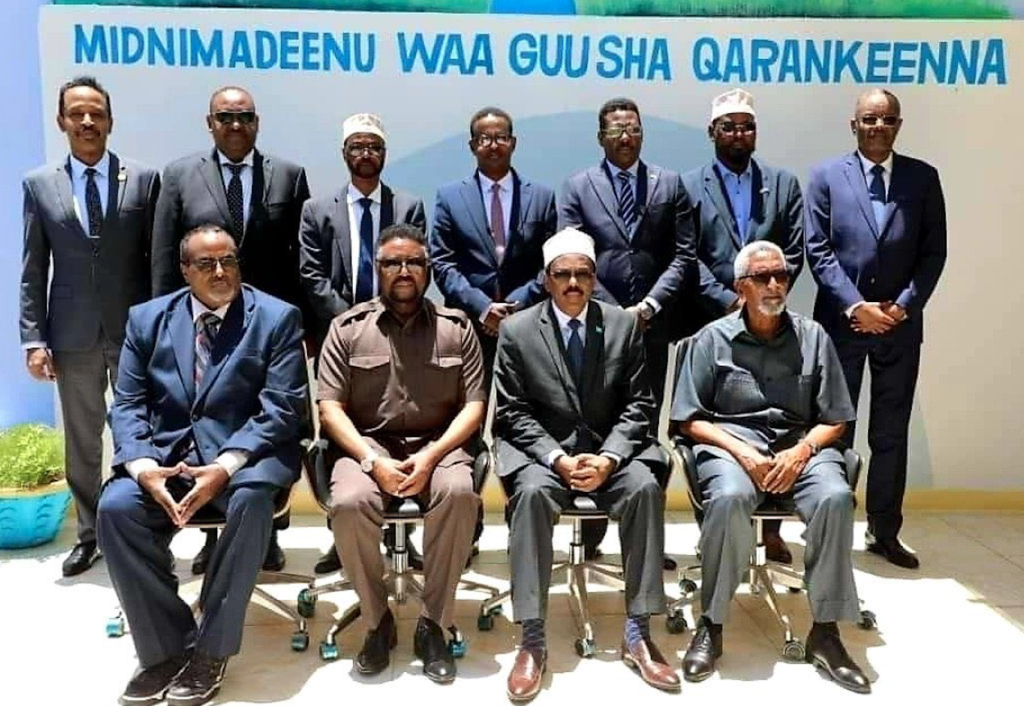 This new model would have been an ideal opportunity to give voice to marginalised ethnic groups and clans for full civic participation with seats that indicate a commitment to equality. However, there remains a significant disparity in seats afforded to marginalised groups in regions across Somalia and dominant clans have utilised political bargaining power in order to maintain the status quo. The political quagmire of 4.5 and bargaining means, the next election is undoubtedly going to involve foreign intervention, corruption and bribery – millions of dollars being spent on securing power. This is the ugly side of Somalia’s transitional election model, which undermines democratic values and good governance.

Political participation is one of the most vital elements to promote good governance and strengthening of political inclusion and democracy – however, under the current political prevailing circumstance, young people in Somalia who make up over 75 per cent of the population currently have no stake in the political process as the nature and practicality of 4.5 has sidelined them and limited their prospect and aspiration from the political process.

Going forward, to have a stake in Somalia’s future, young people must reorganise their effort and seek strong representation in the political process that will cement their future in Somalia for the foreseeable future. Despite all these challenges Somalia is on a political roadmap under the auspices of the United Nations and this gradual process requires painful steps but nevertheless there is a degree of hope and recovery for Somalia and its people.

As always, we continue to advocate for a fairer allocation of seats and representation for Somali citizens as reflective of society and not reflective of the prevailing inequality in power-sharing. Sign up to our monthly newsletter here for similar discussion papers and blogs.