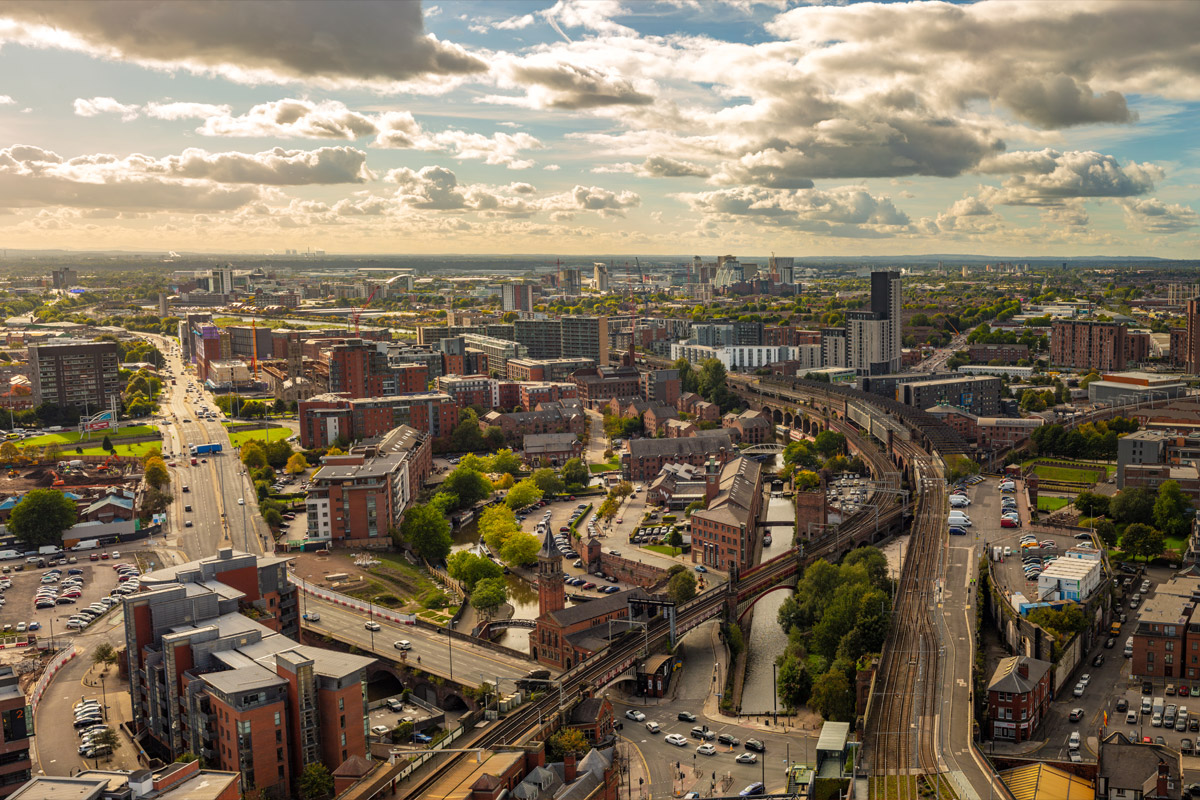 While much of the country’s knowledge of Somalis in Britain may stop at Mo Farah, we know our story is far richer and more complex than just one man—all we need to do is tell it.

Two young filmmakers from Manchester, Mohamud Yusuf Mussa and Yasin Mohamed, have recently completed a documentary that aims to do just that.

See My Dunya explores Somali life in Manchester by allowing Somali-Mancunians to tell their own stories.

“I think one of the biggest issues that we’ve faced is the fact that we’re quite underrepresented,” Yasin explained to the BBC. “There aren’t enough faces in the community.”

Through interviews with a variety of people, the film constructs a narrative detailing the lived experience of an immigrant community that has been in the area for over 20 years.

The film pays particular attention to Moss Side, a neighbourhood in the south of the city that is often associated with crime. The filmmakers wanted to show there was more to the community than this.

“This documentary is important because it highlights all the….positive stories that no one really highlights,” Mohamud added.

By making the film, Yasin and Mohamud have given voice to a community whose story is so often neglected. Although this is an achievement in itself, the pair hope See My Dunya will also have a more lasting effect on the young people who watch it.

“I really hope other people see this and [think] ‘cool, I can do it too….I can tell my story and be very proud of it.’”

The documentary forms part of See My Dunya: See My World, an exhibition of Somali-Mancunian film, music and sculpture on show at the Manchester Central Library until 23 March 2019.