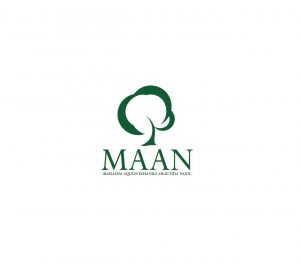 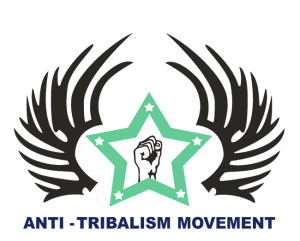 On Saturday 16th May 2015 Scholars Forum for Active Vision (MAAN) in partnership with the Anti-Tribalism Movement hosted an intellectual debate about “The Role of the Youth in Rebuilding Somalia”.
The Forum brought together more than 50 youth activists working on various issues to mark the 72nd anniversary of the Somali Youth League (SYL), a group that played a key role in the nation’s road to independence during the 1950s and 1960s.
The session intended to highlight the role of the Somali youth in SYL era during the struggle for independence and how today’s youth can play their part in rebuilding their country. Priority and special consideration were given to the youth and their role in the implementation of the Somali script.

The participants welcomed the frank and positive discussions, and agreed on the set of following actions to be implemented: