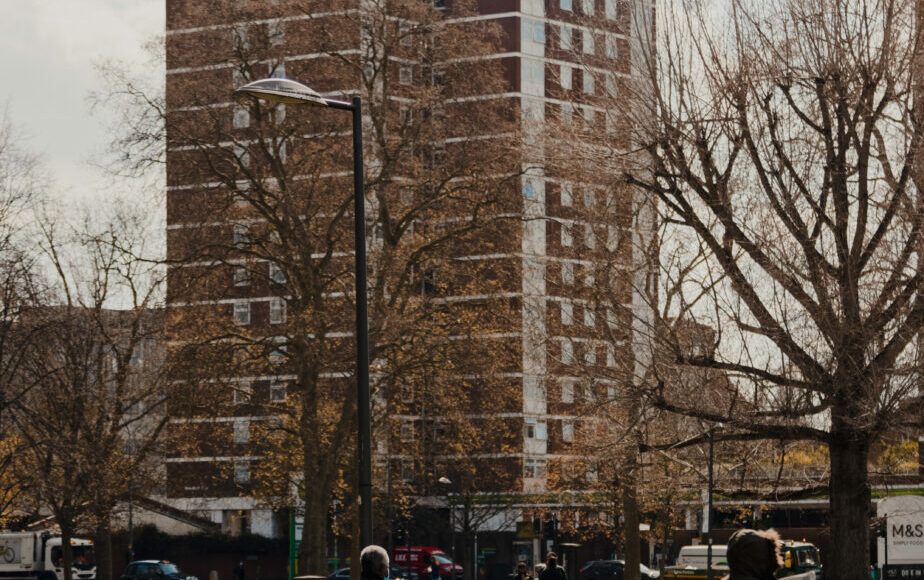 For decades, London has seen many new developments to regenerate parts of the city. Regeneration usually involves improving environments in ‘rundown neighbourhoods’ by building new housing and revitalising the space. Although regeneration appears to have many benefits, it has a detrimental impact on the existing communities. Regeneration in areas of London can result in expensive and inaccessible housing and increased traffic congestion which has an impact on air quality and noise pollution, and a loss of green spaces.

Regeneration can also lead to gentrification, in which poorer residents feel forced out and their community is broken down. This is a very visible impact of regeneration, and many residents across London have seen their communities change and their neighbours displaced. Across London, BAME communities have experienced these negative impacts, but their rights and needs are often not upheld. Regeneration therefore risks widening inequalities and causing harm to the disadvantaged members of the community. A major cause to this is the gap between the developers/decision-makers and the affected local residents.

This issue has been prevalent in White City and other nearby areas, in which ATM has heard from BAME residents (majority are residents originally from the Horn of Africa countries) who have experienced the negative effects of developments in their community. This prompted ATM to create the Community Housing Champions programme. In this programme, we strengthen the advocacy and knowledge of local residents to engage with regeneration and planning developers. Through this project we learnt about the multiple diverse issues that BAME residents in regeneration areas face, and the importance of advocacy training.