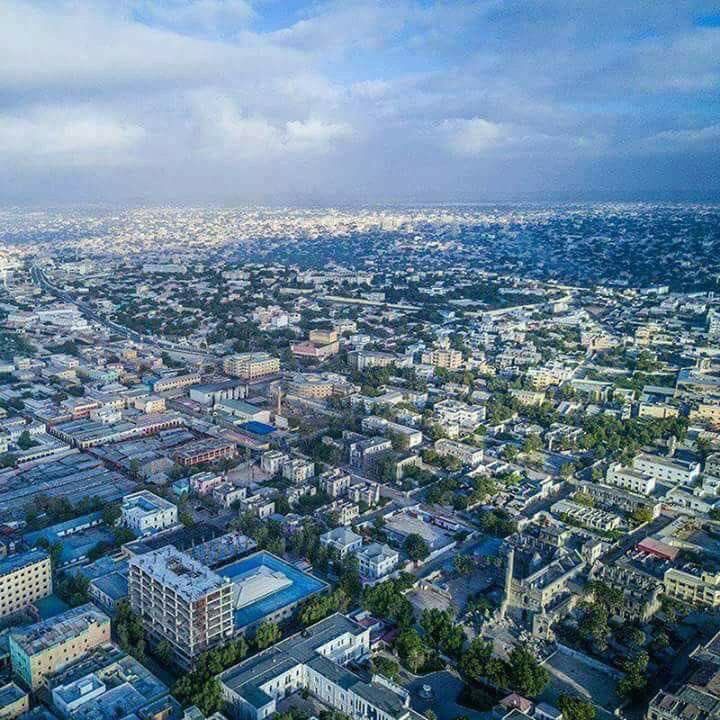 We are shocked to hear about three separate deadly attacks in Mogadishu by Al-Shabaab in less than 10 days this week in which more than 45 men, women and children were killed.

Our hearts go out to all those affected as the terror group continues its cowardly bombings in the centre of the capital and elsewhere.

Reports from the scenes describe carnage and bloodshed.

In the first attack, on 14/15 June, Al-Shabab suicide bombers drove a car into the Posh Hotel in the south of the city before storming the Pizza House restaurant next door. An overnight siege ensued and 20 diners were taken hostage. 31 people were murdered. Police say the bodies of five girls and a Syrian man who worked as a chef were found inside the restaurant.

In a second attack, on 20 June, at least 15 people were killed after a suicide car bomber posing as a milk delivery van detonated at a district headquarters in the capital. All of the dead were innocent civilians.

The terror group targeted indiscriminately, murdering people going about their daily business. They were brutal attacks, designed to harm as many people as possible in the centre of the capital and spread fear and shock throughout the city.

ATM strongly condemns these attacks on our fellow Somalis.

The resilience of the Somali people is remarkable. The fact that the attacks took place during the peaceful Holy Month of Ramadan shows that there is nothing Islamic about them.

We pray that the Somali people unite their voices and support each other to fight against extremism and hatred. During Ramadan, we pray that those affected can find peace and strength through faith.