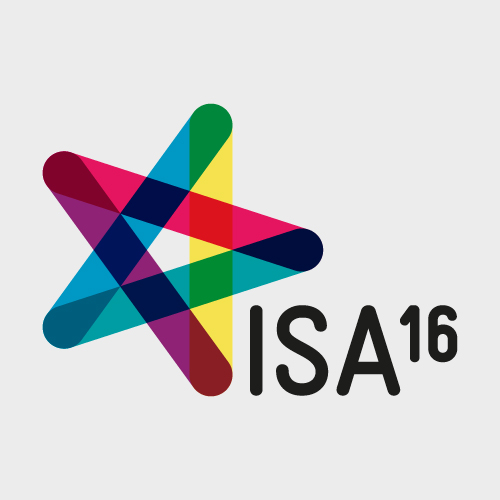 11th March 2016: Mo Farah has been nominated for the Sports Person of the Year award at the inaugural International Somali Awards (ISA) being hosted in London at the end of this month.

The awards recognise inspirational Somali role models in the fields of business, social work, sports, education and the arts.

The Olympic distance runner is one of the many international success stories from the Somali community. He faces stiff opposition from footballer and Chelsea prodigy Mukhtar Ali and the UK’s Wheelchair Basketball Captain, Abdi Jama for the sports person of the year award.

“It is an honour to be recognised by the International Somali Awards for my sporting achievements. The Awards are an important opportunity to celebrate the inspiring stories of people from around the world. Somalia has created some truly remarkable people and it is time we acknowledge their efforts”.

The ceremony, taking place at a prestigious central London location on 23rd March 2016, will be attended by a number of prominent VIPs, including senior UK politicians, Government Ministers and celebrities. Other nominees include Dahabshiil, in the running for the Business of the Year award, Munira Khalif in the Highest Educational Achiever category and Mo Ali in contention for the Best Entertainment Award.

In a personal message sent to the International Somali Awards David Cameron, the UK Prime Minister, praised the incredible success of the Somali community, both in the UK and across the world. To each nominee he said:

“It is your hard work, creativity, courage and leadership that has brought you here; many congratulations for all you have achieved”.

“Our young people are the leaders of tomorrow. In highlighting the achievements of our community today I hope young Somalis, whether in the UK or abroad, will be inspired to achieve their full potential.”

The full list of categories and nominees can be found exclusively on www.internationalsomaliawards.com.

The International Somali Awards is an event honouring the greatest achievements of the worldwide Somali community and promises to be one of the most important events of its kind ever staged. An innovative, unique and prestigious event, The ISA pays tribute to inspiring Somali success stories from all walks of life, and recognises inspirational role models from the fields of business, social work, sports, education and entertainment.