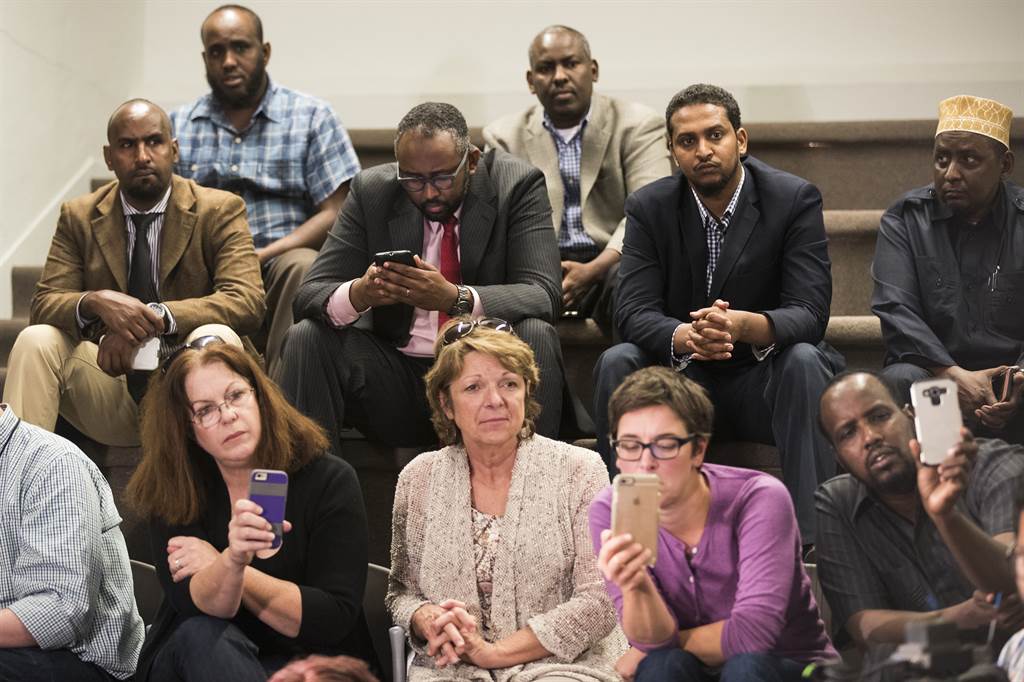 We were extremely distressed to hear about the attack in Minnesota, USA, in which a young man stabbed nine people at random in a shopping centre before he was shot dead.

Dahir A Adan was a 22-year-old university student, an ethnic Somali-born in Kenya who had been living in the US for the past 15 years. His father, Ahmed Adan, explained he had “no suspicion” that his son was involved with any sort of extremist organisation.

Somali and Muslim leaders in the US have come forward to condemn the attack, including the Council on American-Islamic Relations. Understandably, they have expressed concerns about a potential backlash of hate against the Somali American community of Minnesota.

Attacks by Somalis have, of course, happened closer to home. The stabbing in Russell Square last month and in Leytonstone tube station last year left us speechless. We condemn the brutal rampage in Minnesota, as we condemn lone wolf attacks taking place in New York, Mogadishu, Paris and other parts of the world.

We must stand strong in the face of knee jerk reactions. It is clear that our community is just one of several being targeted online by violent groups who seek to manipulate vulnerable people in our communities. That’s why a unified response is more important than ever. We will not allow the tiny number of people who go off the rails be used to tarnish us all. We must be confident and remember how much Somalis contribute to British society.

Dahir A Adan may have been targeted by predators online or recruiters in his social circle. In order to protect our ourselves, we need to counter extremism by offering alternatives to young people, allowing them to question narratives they’re given. In this way, we can help them become a positive force in their circles and the community at large.

That’s why the work we do at Anti-Tribalism Movement in empowering young people to counter prejudice, violence and tribalism is so vital.