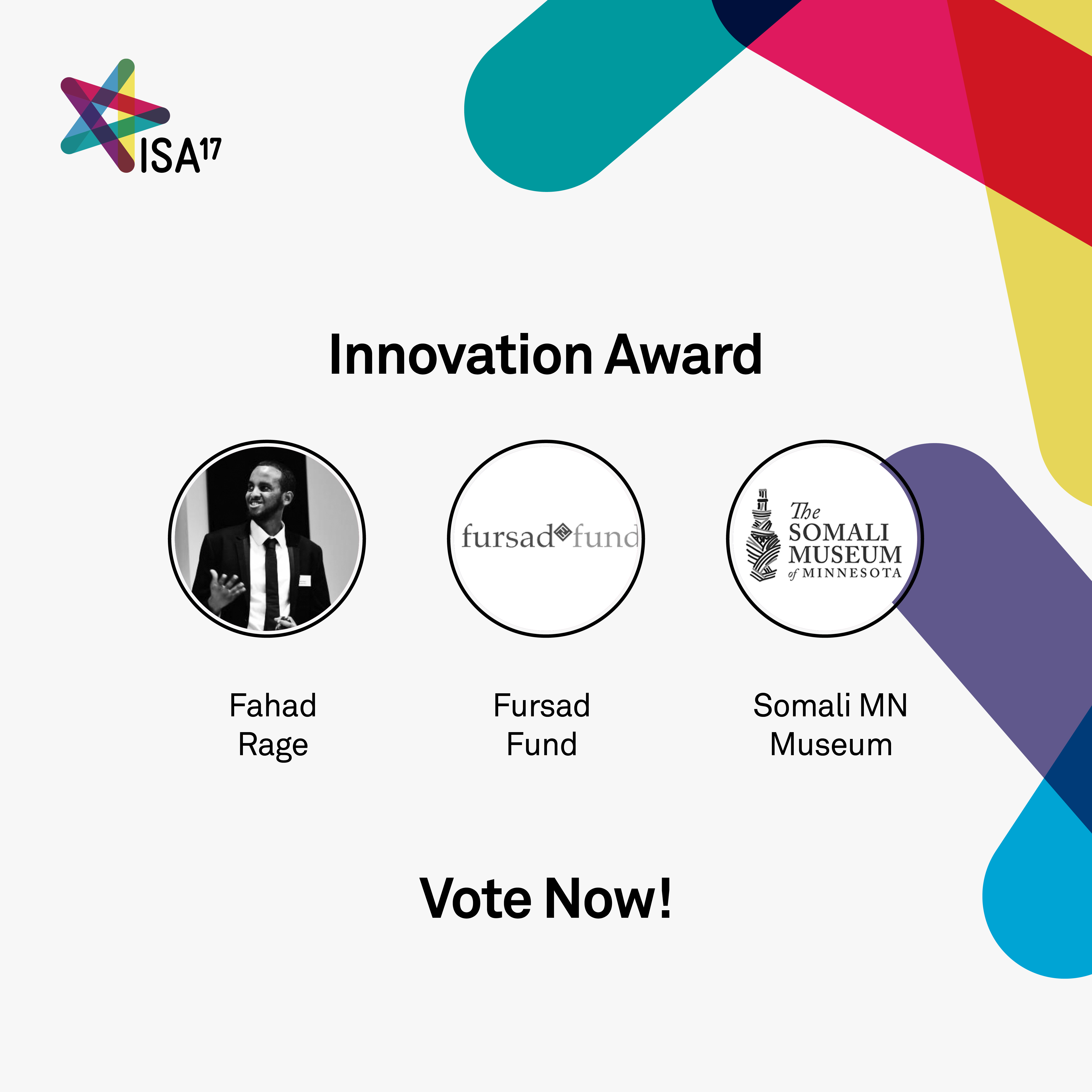 Fahad is an Engineering student who is making waves in the UK. One of his most recent projects involved improving Network Rail’s High Output Plant System, a system used to electrify the UK railway. Fahad created an app solution that has the potential to ensure that work can be delivered safely and efficiently. After winning the regional final, he went on to beat eight other finalists to claim the top prize. Fahad’s creativity has been described as a huge boost for the industry.

Fursad Fund is an innovative, ambitious project aimed at establishing Somalia’s first independent trust fund, entirely funded and managed by Somalis for Somalis. It exists to benefit the citizens that need it the most by creating job opportunities, support entrepreneurial start-ups, and provide education and infrastructure for disadvantaged communities in Somalia.

The Somali Museum of Minnesota is the home of traditional Somali arts in Minnesota, displaying a collection of over 700 pieces. It offers educational programs about Somali heritage and an unparalleled opportunity for Minnesotans of all backgrounds to experience and learn about traditional Somali culture. The Somali Museum enables young people who have grown up in the United States to connect with Somali history by using innovative technology programmes. The Museum is the first of its kind to have ever been opened outside of Somalia.