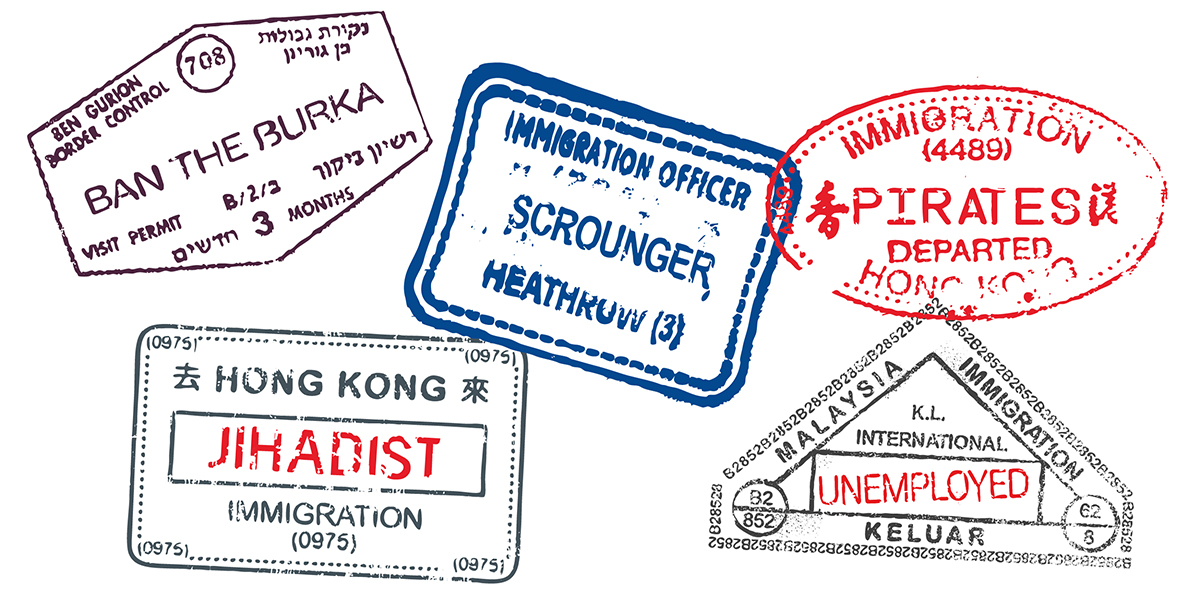 Not too long ago, I was standing at a bus stop in Fleet Street when a woman broke off her conversation on her mobile to mutter something at me. I asked her to repeat it, just to make sure I’d heard it right. “Go back to where you belong.”

My heart sank. I made an effort to gather myself and tried to look her in the eye, but she hurried away to continue her conversation.

I felt frustrated and disappointed at the same time. After all, this is the only country I’ve ever belonged to. My sense of belonging has never been an issue to me, so why should it be for anyone else? Being judged over my appearance reminded me of how people are sometimes bullied for being ginger or tall or short.

I know I was singled out by that woman because of my hijab. People are obsessed with talking about “burkas” – it’s turned into a scary, foreign word. Women who wear it are spoken about as troubled creatures, always spoken for, never spoken to. As Muslims, wearing a headscarf or veil makes us feel closer to our religion. But in no way does that make us any less British. There is no reason to fear us, to demonise us.

Recent stories give a disturbing insight into the hysteria over our hijab. Just a few days ago on the 9/11 anniversary, a Scottish tourist wearing a hijab had her blouse set alight while shopping in New York. Another woman had her scarf ripped off during a Southwest Airlines flight late last year. In Canada, a woman was punched in a grocery store.

If we respected each other as human beings and elevated our character above all other qualities, we’d be getting somewhere. Labelling people strips them of their individuality and invites clichéd stereotyping.

We need to stand together against labelling by showing off our originality. But at the same time we must celebrate the values we have in common.

Every movement starts with a message. Let’s show ignorant people that we belong here just as much as anyone. Sign our pledge to make your voice heard.

I pledge not to judge or label people unfairly.