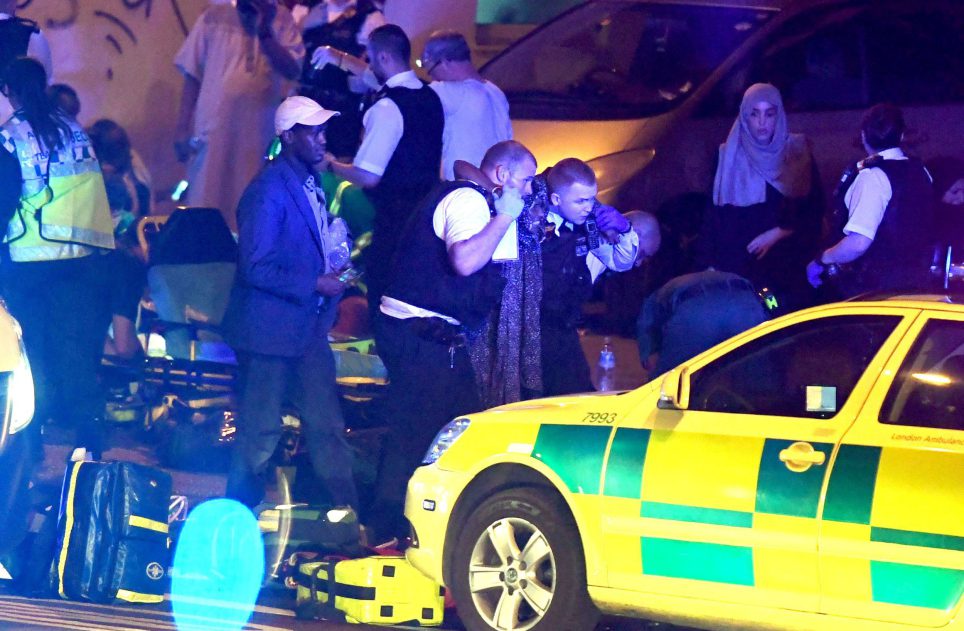 The Anti-Tribalism Movement (ATM) is shocked at the senseless attack against innocent Muslims in London last night.

We strongly condemn this unspeakable attack, which was carried out with the intention of harming and killing Muslims in North London.

As the Mayor of London, Sadiq Khan, has said: “While this appears to be an attack on a particular community … it is also an assault on all our shared values of tolerance, freedom and respect.”

ATM echoes Mr Khan’s words. This is an attack on us all. It happened in an area which is proud of its diversity and has people from all faiths and none, and countless ethnicities living in it.

The perpetrator is full of hatred and ignorance. He is an individual who represents the worst of humankind – someone who can harm and murder innocent people going about their daily lives.

We cannot allow this attack to divide us. Extremists commit these atrocities to try and sow division and hatred within our communities. They will not win. We have seen incredible displays of the best of human spirit in the aftermath of terror attacks and again today, following this attack in Finsbury against Muslims where the community came together to help and offer support.

This is the spirit of Britain, a place where acceptance and mutual respect is paramount and one of our greatest core values. The strength of our country is in its diversity and we are always stronger, together. It is this that extremists want to stamp out with their violent and bloody attacks. We must fight back with love, compassion and unity. This is how we send a powerful message that they will not win. We will continue to live in peace and understanding.

Our hearts go out to all those affected.